Neither United Airlines nor the FAA would tell the Observer exactly what went wrong during this morning’s network connection error, which impacted all of the carrier’s flights worldwide for nearly two hours. But it’s clear that problems related to plane automation are serious and on the rise.

In recent years, technical difficulties have been responsible for countless delays and even crashes. United Airlines alone has had several incidents this year alone, and experts are pointing to “automation addiction” as a growing concern.

These days, so much of a flight—reportedly, all but three minutes—is automated. Experts fear this is allowing pilots to get by flying without the need for the intuition, judgement and skill once needed.

“We’re forgetting how to fly,” Rory Kay, an airline captain and co-chairman of a Federal Aviation Administration committee on pilot training, told the Huffington Post while discussing the phenomenon in 2011.

“We’re seeing a new breed of accident with these state-of-the art planes.”

The problem began attracting attention after the 2009 crash of Air France Flight 447 off the coast of Brazil, which killed all 228 passengers onboard. According to CNN, when the aircraft began stalling midair and the autopilot shut down, the co-pilot started pulling the nose up—exactly the opposite of what he was supposed to do. By the time the pilot returned to the flight deck to correct him, it was too late.

In 2013, an Asiana flight headed for San Francisco also resulted in a deadly crash due to an automation error.

After the computers controlling the throttle on the flight disengaged, the jet landed so short of the runway that its tail smashed into a sea wall, killing three people and injuring almost 200. Experts brought up “automation addiction” immediately, knowing that the pilots should’ve noticed the plane’s plummeting speed and made the necessary adjustments to land safely, according to a CNN broadcast that aired later that year.

In 2012, a computer breakdown caused a United Airlines plane to take off about 20,000 pounds heavier than pilots believed, which caused a slew of difficulties, according to Bloomberg.

Michael Goldfarb, former FAA Chief of Staff and expert quoted on aviation and automation frequently, told NPR that automation has also “created a problem of boredom in the cockpit.” He explained that some airlines and manufacturers have considered reintroducing manual controls so pilots’ skills don’t atrophy.

Even beyond the risks, the automation problem is causing massive transit delays time and time again. During the two hours that United Airlines flights were delayed today, 35,000 flights were affected, according to CNBC.

Last month, the airline delayed all U.S. takeoffs for nearly an hour, blaming a lack of “proper dispatch information.” In one instance in 2014, a malfunction caused about 1,500 cancellations, and in the month following, United Airlines service was disrupted for three hours after the automated system that handles check-ins and other passenger services failed, according to Bloomberg. 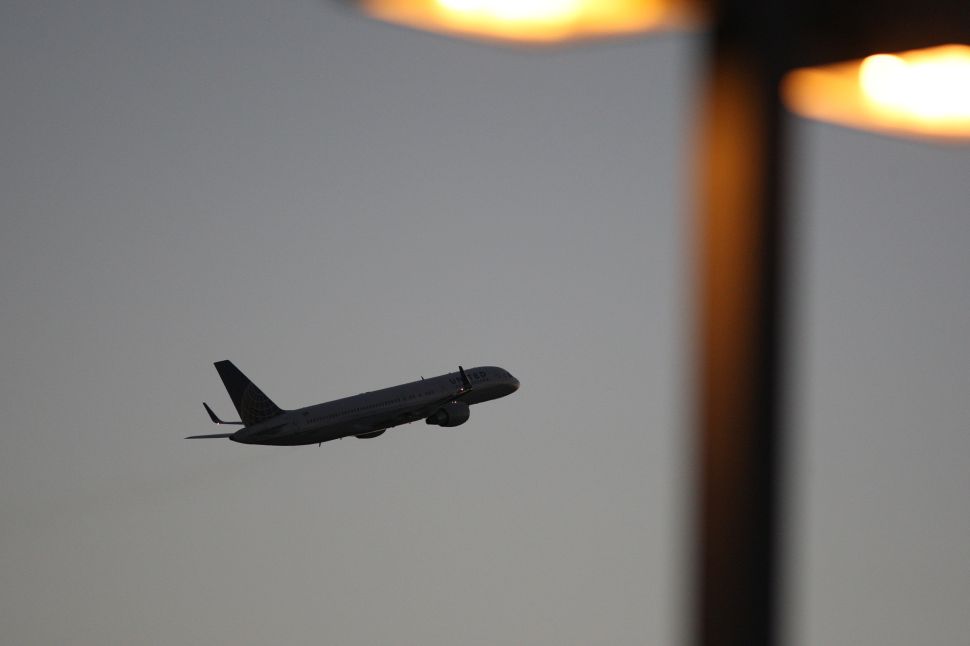