Yesterday, Internet-famous productivity guru Merlin Mann (@hotdogsladies) posted a photo of the discoloration of his lightning cables (the cords used to charge many of Apple’s portable products) on Twitter. It led to a slew of responses from people who said that their cables showed the same signs of decay. Worse, that the discoloration was a sign that the $19 length of metal and white plastic would soon stop charging devices.

@hotdogsladies Mine does that same thing. That's how I can tell the difference between mine and my wife's.

@hotdogsladies Same thing has happened to me on every Lightning cable I've used. Eventually my iPhone 5 just stopped charging.

@hotdogsladies That’s pin 5, which is the power connection for charging. Just a guess, if it’s dirty (bad connection) could cause corrosion?

The squeaky wheel gets the grease, apparently, because a quick check on the Apple forum’s shows that sometimes if you complain about the corrosion, the company will just replace your cable. Further evidence:

@danielpunkass @hotdogsladies I've had 3 replaced by Apple in the last 90 days with that same blue burnt mark on that pin.

The corrosion was also noted last year by ZDNet. Corroding copper isn’t the only way for the charging cords to go bad, as Buzzfeed recently detailed (at length, with GIFs).

Apple did not immediately reply to our request for comment about the corrosion nor offered any tips for avoiding it. The company line on copper-gone-wrong, judging by the comments from Apple store staff reported in the forum linked above, seems to be that it is caused by exposure to moisture. Tweets on the thread started by Mr. Mann suggest that cords that sit permanently in dry places like nightstands still end up sickly.

One tip for a better charging experience? The Wirecutter says you should buy your lightning cables from Anker (and save $11 over the price of Apple’s version).

This reporter has not experienced a comparable problem with his Android phone chargers. Europeans may also be spared the indignities of unreliable metallics sometime in the next year, as the EU moves to a common design for all mobile chargers. 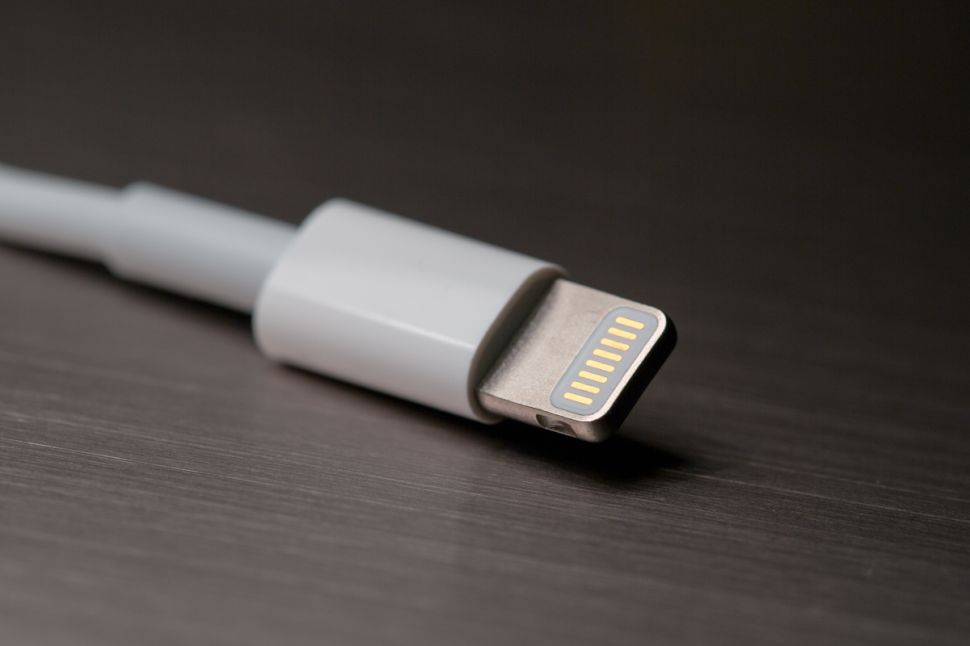