Tu B’Av was a minor Jewish holiday that marked the beginning of the grape harvest. Grapes, ergo wine, so it’s no surprise that the holiday became associated with love. While it was once celebrated by young women dressed in white dancing together in the grape fields, today it is thought of as something like Israel’s Valentine’s Day.

Google made five different doodles to mark the occasion, all of which celebrate the ability of technology to foster love. The Observer has been somewhat skeptical on this point; Google obviously disagrees. In each of the animated doodles, the two O’s in the word Google are shown engaging in sweet gestures, from sending a lovey text to sharing a power cord when one O’s laptop is about to die. The doodles are visible today on the Google homepage only in Israel, but you can see them all here. The GIFs were made by Jennifer Horn and Olivia Huynh.

One of the animations shows the O’s using GPS to find each other IRL. The connection between location awareness and dating software is a topic we’ll be visiting more soon.

Much like Valentine’s Day, the origins of Tu B’Av are a bit obscure. No one knows how long it has been celebrated, but its first mention occurs in the fundamental book of Jewish legal theory, The Mishnah. Wikipedia lists a number of possible explanations for the origin of the holiday. One of them has a certain tragic romance to it. It says that Tu B’Av marks the decision to once again let the disgraced Tribe of Benjamin intermarry once more with the other tribes of Israel, following its near total annihilation in the Battle of Gibeah. There is, anyway, love at the end of that story.

Multiple explanations for the holiday is better than no particularly clear explanation, which happens to be the case with St. Valentine’s Day. No one actually knows who St. Valentine was, for sure. In 496 A.D., Pope Gelasius recognized him as one of many martyrs whose stories had been lost, writing, elegantly, that he was one of many “whose names are justly reverenced among men, but whose acts are known only to God.”

Then again, maybe it’s appropriate that these two romantic holidays have a certain mystery to them, because, after all, who knows anything about love? 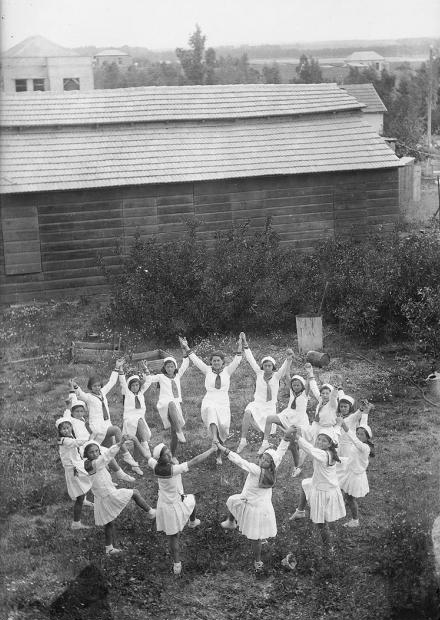