Colleen Grennan, who is co-director of the much-loved Greenpoint gallery Cleopatra’s, will become associate director and artist liaison at one of L.A.’s newest mega-galleries, Kayne Griffin Corcoran.

Ms. Grennan has an esteemed resumé that includes stints at Andrew Kreps Gallery and Rachel Uffner Gallery in New York, the Neuer Aachener Kunstverein in Germany, and the Hotel Gallery in London.

When asked about the change of culture, Ms. Grennan said:

“The art world is so interdependent today, that I don’t feel like there are very many differences between being in LA versus being in New York. There are just as many project spaces opening up out here, and LA’s commercial spaces have always thrived. That being said, I’m very excited to try my hand out on this coast. KGC is such a unique venue, and I’m thrilled to be here.”

Ms. Grennan will still work remotely for Cleopatra’s, which was founded in 2008 and has shown work by many young artists who went on to future success, including them Sam Falls, Sam Moyer, and Zak Kitnick among others. All of the other co-directors of Cleopatra’s (Bridget Finn, Bridget Donahue, and Erin Somerville) also work at other galleries aside from their Greenpoint project. 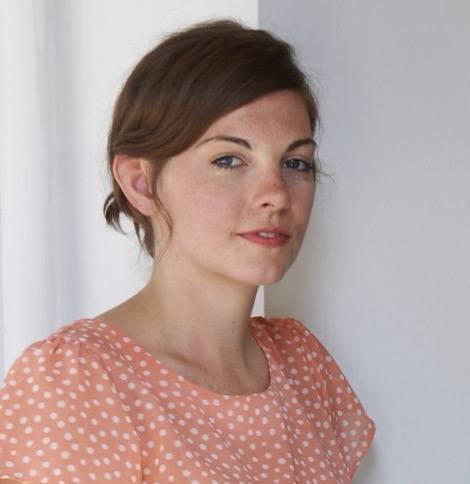