Karlie Kloss debuted her new YouTube channel Klossy today, giving viewers a two-minute preview into what to expect from the supermodel’s online venture. As fashion’s resident baker/coder/NYU student, Ms. Kloss promises her channel to be a mix of behind-the-scenes runway extras and a real-time catalog of her latest adventures. Produced by veteran YouTuber Casey Neistat, the trailer includes a mix of personal details and classic New York streetscapes.

“I’ve spent the majority of my life in front of the camera. But not my camera, and that’s where this is different,” Ms. Kloss says around the video’s one minute mark. Whether or not the St. Louis native’s cover star prowess is enough to let her stand out in YouTube’s abyss of makeup tutorials and music videos remains to be seen, but Style.com thinks she has a good shot. In a social media landscape where bloggers with barely-recognizable faces can charge as much as $15,000 for a single Instagram and non-insiders can earn six figures but not Fashion Week invites, Ms. Kloss’s bubbly girl-next-door personality and impressive resume — Victoria Secret model, Vogue regular, and Taylor Swift BFF — might invite a YouTube audience larger than her 2.8 million followers on Instagram. 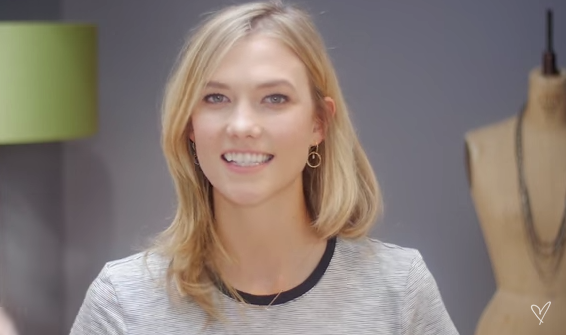