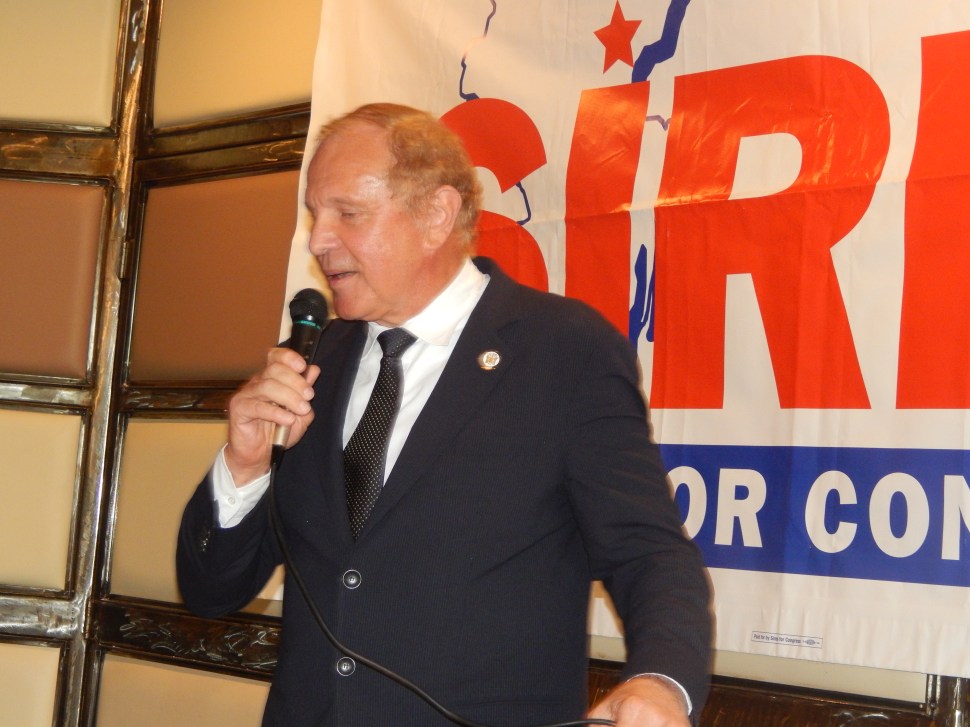 The veteran political player from Elizabeth has created considerable buzz within the establishment concerning his game plan going forward. Despite every indication that he’s running statewide, some insiders have tried to sniff out gamesmanship in his appearances at barbecues and picnics in the lead up to the 2017 Democratic Primary for governor.

Lesniak repeatedly insists no, and tells anyone and everyone who will listen, including a band of insiders at his Mantoloking beach house earlier this month, that his street cred as a progressive’s progressive with a record of advancing causes like same-sex marriage, abolition of the death penalty, and animal protection, will make him a viable candidate come 2017.

He’s also been the lead lawmaker to challenge the Christie Administration’s settlement with ExxonMobil.

The towering figure in Union County Democratic Party politics, Lesniak was first elected to the state senate in 1983. His departure would shake free the potential for Sheriff Joe Cryan – who last year left the Assembly – to possibly run for the seat, or create space for the upward movement of either Assemblyman Jamel Holley (D-20) or Assemblywoman Annette Quijano (D-20).

The senator’s appearance over the weekend at an Ocean County Democratic Party picnic – granted it’s close to Mantoloking – made some believers of his gubernatorial candidacy of some late stragglers and skeptics.

Today Lesniak put those doubts to rest with his Shermanesque statement, which would likely lock up the county in his corner but potentially create havoc down below as Lesniak’s protégé Holley and Cryan could conceivably square off for the veteran senator’s seat.

“I have to officially hear from him,” said the chairman. “I was on the phone with him today, he didn’t say anything about it. When he publicly announces he runs for governor I will sit down and talk to him about his intentions. Until the senator makes that statement officially I don’t want to comment. I want to sit down with him and all the other chairs. He deserves an opportunity.”

A lot of people are nibbling Green’s ear over 2017. 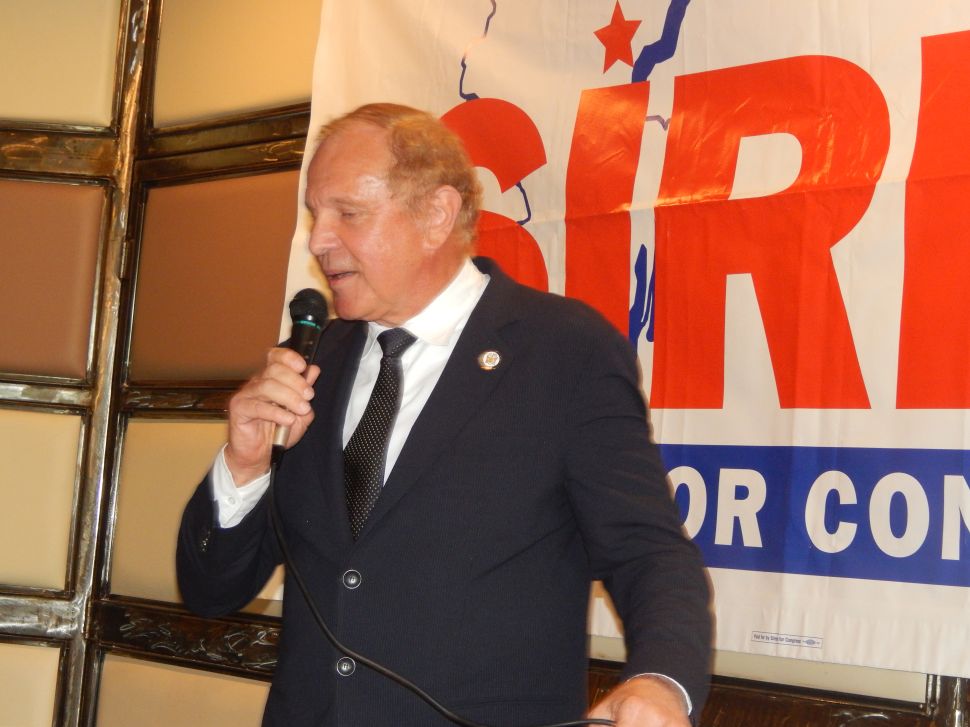