Liana Maeby’s first novel, South on Highland, comes out today. The book, which started out as a satire of the addiction memoir, became something more straightforward: a fictional account of a young screenwriter in LA, whose drinking and pill-popping spirals into an actual addiction. The character, named Leila Massey, is sort of based on Ms. Maeby, but more exaggerated.

The Observer talked to Ms. Maeby, who is in town for her book launch, about writing and publishing her first novel:

So, tell us about your writing process.

I spent three years writing this book. I started when I was living in New York and I had the idea to do something that was kind of satirical about the addiction/recovery memoir format. And then the more I wrote it, the more I realized that it had just kind of become a novel.

What made you decide to make it a novel rather than satire?

I sort of realized that it was way more sustainable for an entire book to do it as a novel, and the more I got into it, the more I thought it would be fun to use my pretentious literary side. There’s some funny stuff and some satirical stuff in it, but I also thought it would be a better book if it had a real character. 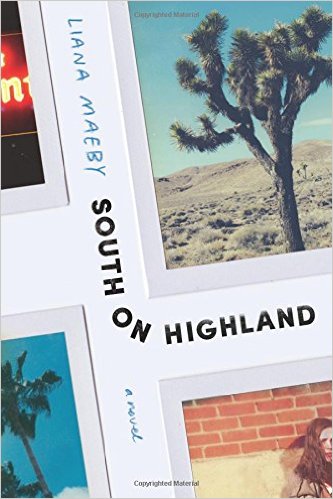 Was the character based on anyone?

The character is based on me, but very loosely. There were a couple things about me, and then I made them as insane as I could go.

You don’t drink. Did that have anything to do with the character’s experience?

When I moved back to LA from New York, I realized I should quit drinking and kind of get it together. I’d gone out every night for two years in New York. Part of writing the book was a way to explore that path without actually having to live it, which I think was way better for my liver.

The character pops a lot of Adderall. Did you take while you were working on the book?

I mean, it’s possible there was a little Adderall involved. But nothing like what the character does.

Are you glad you’re done?

I am so glad I’m done. It was so much time in my life. The craziest thing that is actually a compliment but feels awful is when people are like, “Oh I love your book, I read it in one plane ride or one afternoon.” I feel like I know that you are saying something nice, but it took me three years to do.

Any funny reactions so far?

One woman on Goodreads didn’t understand it was fiction and wrote that the I was talented but she was worried the author was going to die so she was only giving it three stars. It was nice that she was concerned about me—however, it is fiction.

I like the idea that if it were a true story and she gave you four stars, it would somehow encourage you to keep doing everything you do in the book.

Right, like I might die depending on the number of stars she gives me. It’s better to keep me alive.

What was it like having Amazon as a publisher?

I loved working with Amazon. My editor was wonderful and they delivered on all the publicity support they had promised. As a first time writer, it was really a dream to work with them.

Were you hesitant about going with Amazon instead of a traditional publishing company?

My first instinct was to be like who is this because I didn’t know them as a publisher, but I looked at the books that they had done and realized they do awesome stuff. And I think they really want to make authors happy. Which is awesome, because I am happy.

We both know a lot of people who have had books come out. What’s it like being on the other side of that, where you are the one with the book?

I’m someone who’s bad at self-promotion and getting attention, but I’ve thrown that all out the window and everyone has been so nice, even strangers on the Internet. I actually started tearing up yesterday just reading all the nice stuff people have said. I was like, the Internet is not supposed to be this nice.

Disclosure: Liana Maeby and I were both bridesmaids in Observer editor Drew Grant’s wedding, and one time we all went to Joshua Tree together. 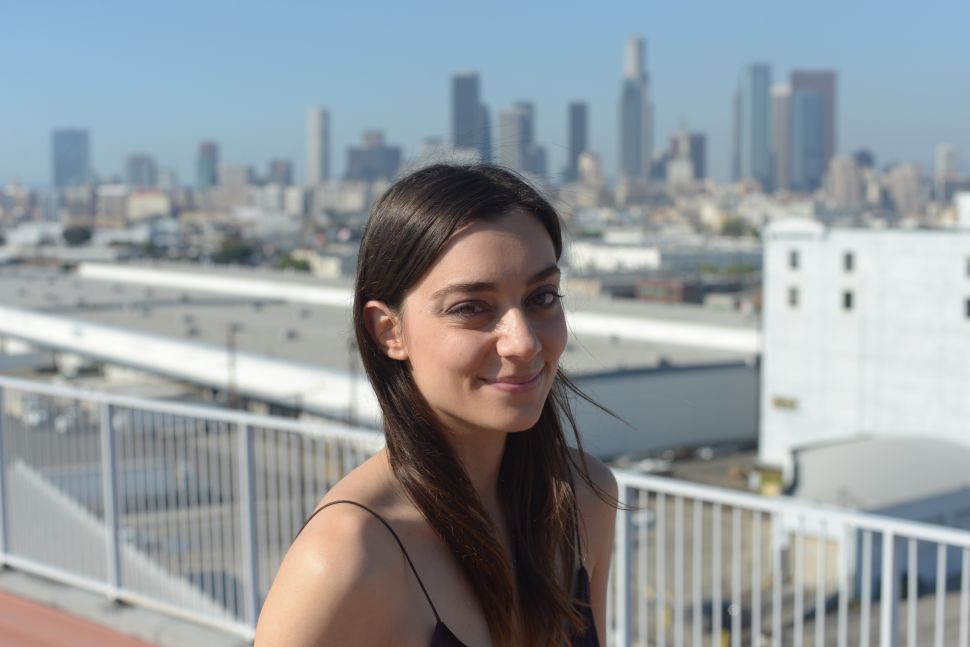