It looks as if a set of lost Thomas Cole wall paintings have been discovered in Catskill, N.Y., beneath coats of wall paint at the artist’s former Greene County village home.

Small sections of a frieze or decorative border attributed to the master landscape painter were found during the restoration of two rooms in the home. Thanks to the artist’s meticulous keeping of invoices and letters, the murals can now be dated to 1836. The works were painted over around 1900.

The discovery was announced on Wednesday by Senator Chuck Schumer as per the New York Times. Mr. Schumer will be asking for over $600,000 in federal grants in order to properly preserve the wall paintings.

Cole is widely considered to be the founder of the Hudson River School of painting, a movement of landscape painting that emphasized man living in harmony with nature. Cole lived from 1801 to 1848. 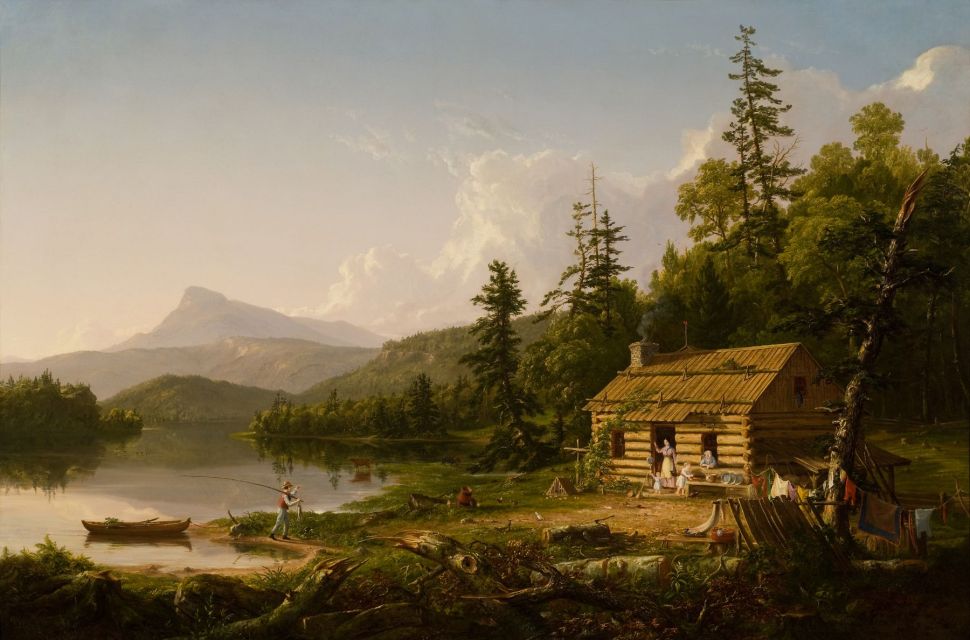