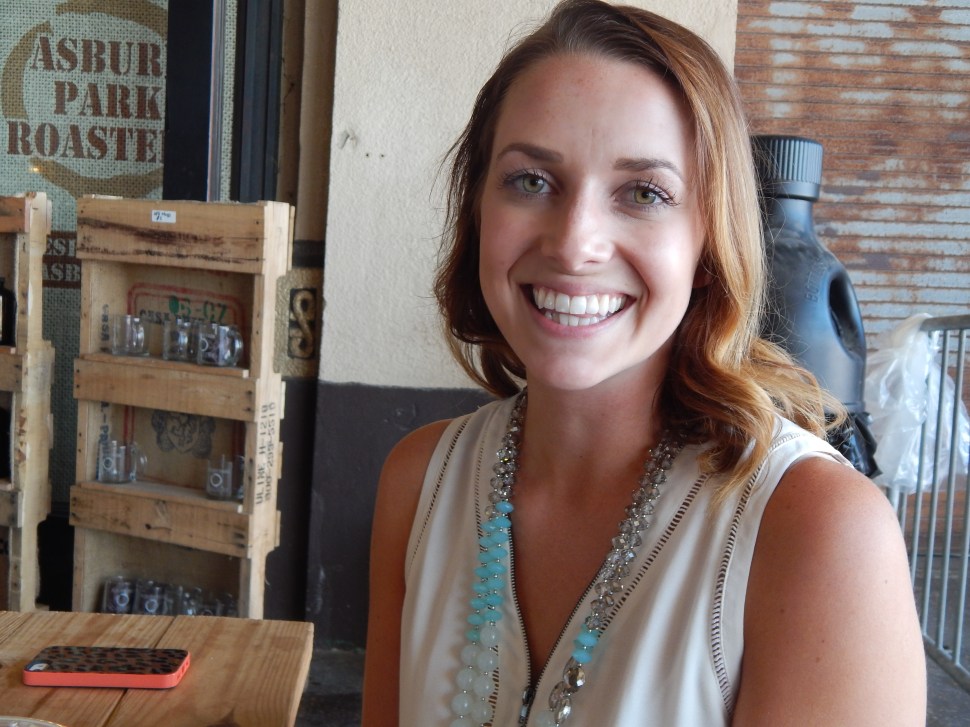 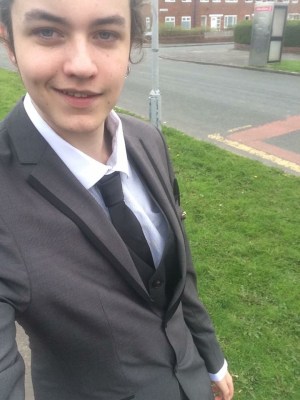 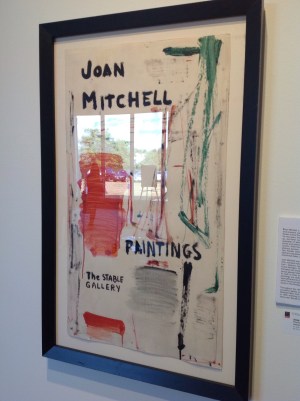 Just last week, Luna, on his regular Asbury Park circuit, ran onto none other than The Boss – for the second time. 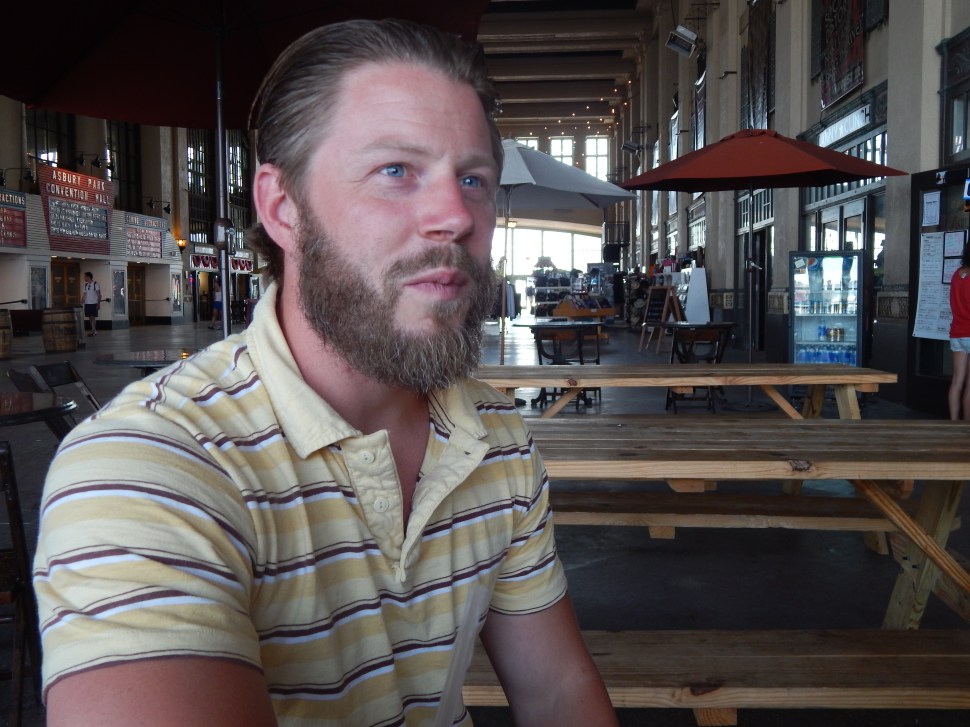 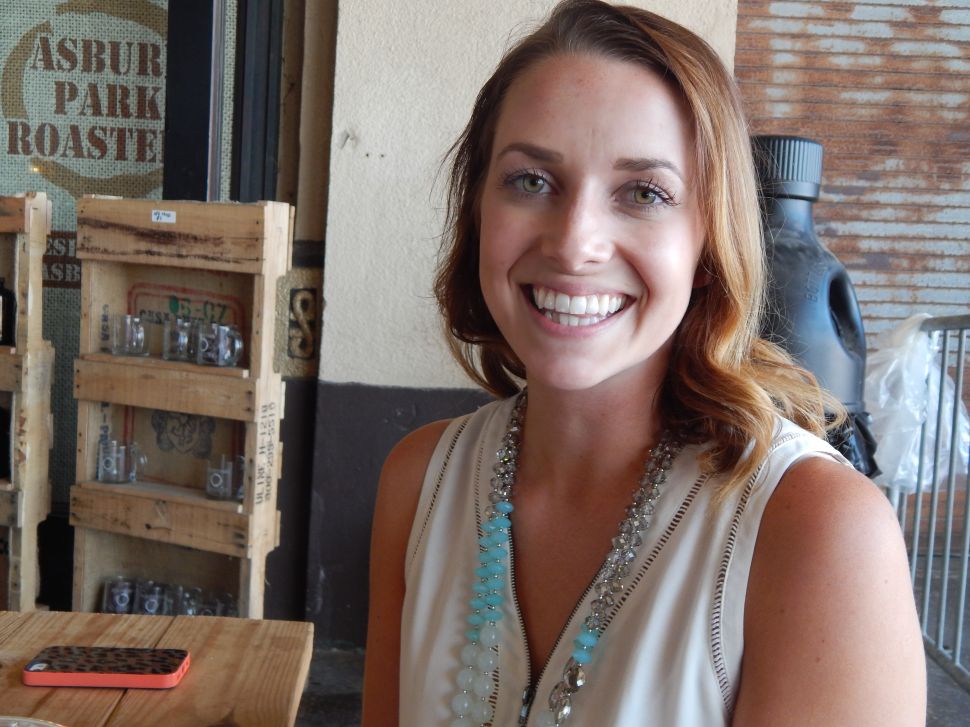