Matt Friedman is going to have to change his Twitter handle.

The Star-Ledger stalwart, whose identity is so strongly associated with the state’s biggest newspaper that he goes by @mattfriedmansl on Twitter, is leaving New Jersey’s largest media organization to join Politico’s fledgling New Jersey bureau. Mr. Friedman, who cut his Garden State teeth at the Observer’s sister site PolitickerNJ, was said to be stifled under the Star-Ledger‘s slowness.

On the surface it looks like the Star-Ledger’s loss is Politico’s gain, but this print-to-digital move has some pitfalls. Mr. Friedman is the authoritative voice of New Jersey political reporting, so he may clash with new boss Ryan Hutchins, who’s returning to New Jersey after working in the city for Capital New York, which is changing its branding to Politico as the politics site opens bureaus in other states.

Mr. Friedman told the Observer that he would not comment until an agreement was official. 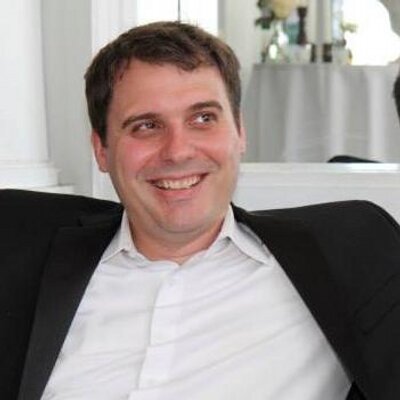