“Fashion photography is about creating an image, not just for the sake of selling something, but for telling a story,” Bonnie Turtur, editor in chief of Masters Magazine, told the Observer. The magazine, released annually with only 400 limited edition copies, is preparing to release their second volume today, Monday, July 27th. The publication chronicles the history of fashion photography and its most prominent players, with each issue focusing in particular on one master, in addition to showcasing work from a number of up-and-coming artists. This year’s edition honors photographer Gosta Peterson alongside his long-time colleague Linda Rodin.

“There are plenty of publications that tell a story about fashion,” Ms. Turtur explained, “but we wanted to give back to the brains behind all that.”

Mr. Peterson, often credited for having taken the first photograph of Twiggy on American soil, is known for his whimsical composition and for his off-beat selection of models. Turning down a position at Vogue in order to maintain his absolute creative freedom, he has established himself as a bit of an icon in the world of fashion photography. “He wasn’t looking for the perfect face – the odder looking the girl the better, it was so different.  He was unique and still is,” Ms. Rodin noted of his work. “He was doing things no one else was doing,” Ms. Turtur explained, “and we want to showcase people who inspire us.” Mr. Peterson was evidently an excellent source of that very inspiration.

“I was shooting Linda,” Ms. Turtur told the Observer, “and she just raved about Gus.” As she made her way through his photographic archives, Ms. Turtur found herself falling in love with his work, noting that his pieces were remarkably contemporary despite the fact that most of them had been released several decades ago.

“He was doing things nobody else was doing, and we want to showcase people who inspire us,” said Bonnie Turtur

Choosing more often than not to freelance, exclusively selecting his own models and producing work that has always appeared ahead of it’s time, Mr. Peterson is a perfect poster-child for the art-centric publication. “And who could be better to tell his story than Linda?” Ms. Turtur noted, explaining that Mr. Peterson is depicted in the publication largely through recorded candid conversation between the two friends.

Linda Rodin at age 67 looks not a day over 55, clad in her signature oversized sunglasses and ever present coat of theatrically red lipstick. Having danced her way through a number of roles in the realm of fashion photography before landing herself at the helm of her own cosmetics empire, she is a youthful veteran of the business.

But while Ms. Rodin has worked hard to secure her well-regarded position in the world of high-end fashion, she attributes her true entrée into the industry entirely to Mr. Peterson. Despite the fact that he remains comfortable in his rightful place behind the camera, his legacy as an artist, seldom acknowledged, is extraordinary.

“In 1975 I was working for a still life photographer and I was so bored,” Ms. Rodin told the Observer, with regard to her humble beginnings. When she stumbled upon Gosta Peterson’s work, she found herself drawn, powerfully so, to the world of fashion photography. “He seemed to shoot everything I loved in all of the magazines,” she explained. “So I got his address from the phonebook and went up there and sat on his stoop for like 2 hours.”

Eventually, the illusive Mr. Peterson returned to his Upper-East side loft and invited a dejected but beautiful Ms. Rodin up to his studio, mistaking her for a model. Once she had explained herself, he agreed to allow her to work as his assistant and she began work the following week, remaining for nearly three years. “We’re still very close,” she noted, “He’s alive and well and 92 and a real genius – one of the best there is.” 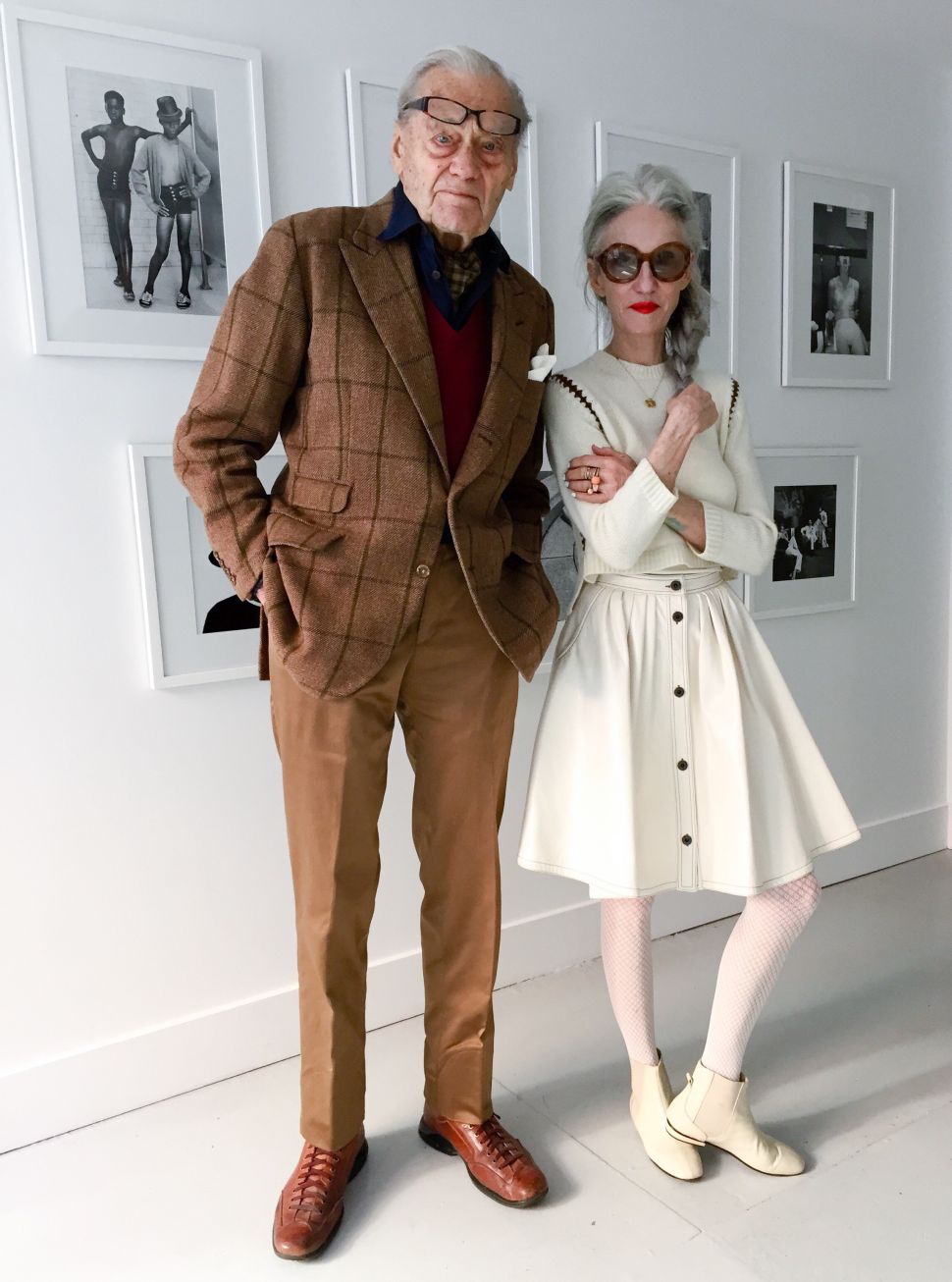