Erik Baeksted is a simple man. He lives and works on an estate in a remote area of Sweden, a little town called Åhus, about a two hour drive from Copenhagen, Denmark. Population: 9,000. Although he is the general manager of one of the leading vodka-producing wheat farms in the country, he is lightyears away from the vodka cocktail you ordered over the weekend.

He is one of just twenty-five employees who call the sprawling Råbelöf Castle compound their home, where all of the wheat is grown to produce Absolut Elyx-the newest vodka on the block. While a larger persona has been assigned to the brand through a no-holds-barred approach to their marketing (including the remodeling of Mickey Rourke’s former Meatpacking District residence into The Elyx House) the heart of the single-estate vodka lies in the land itself.

“[The estate] has been here for 600 years, and it will be here for another 600, so I’m just a small part of the property’s life, but it’s a good feeling,” Mr. Baeksted said as we sat next to each other during breakfast in one the property’s hunting lodges. This particular location is not used for hunting. Instead it has been gilded to the nines with moody portraits of Chloë Sevigny, hidden televisions, and Absolut Elyx’s signature copper fixtures. “This has been a hunting lodge for twenty five years, but they came to update it. I had to swallow the new look at first, but it grew on me.”

Rather than being swept up in the pomp and circumstance of a brand as it were, Mr. Baeksted is intimately acquainted with the land, which he knows based on a four year crop rotation. “Every square meter of wheat is one bottle of vodka,” he said in his Nordic accent. “We want 25 [degrees Celsius]. We don’t want 32. If it’s too hot, the does not come to the bottom of the wheat from the top. It burns the top, and that does not produce a superior product.” To create said superior product, he works with Krister Asplund – Master Distiller and through a unique distillation process, involving copper – they have helped to create Absolut’s new luxury vodka, Elyx

When he is not overseeing the land, he hunts boar and fishes with his son in the estate’s lake. He even enjoys a beer once and a while too. “I like vodka,” he admitted. “But every now and then I need a beer or wine with dinner like anybody else.” 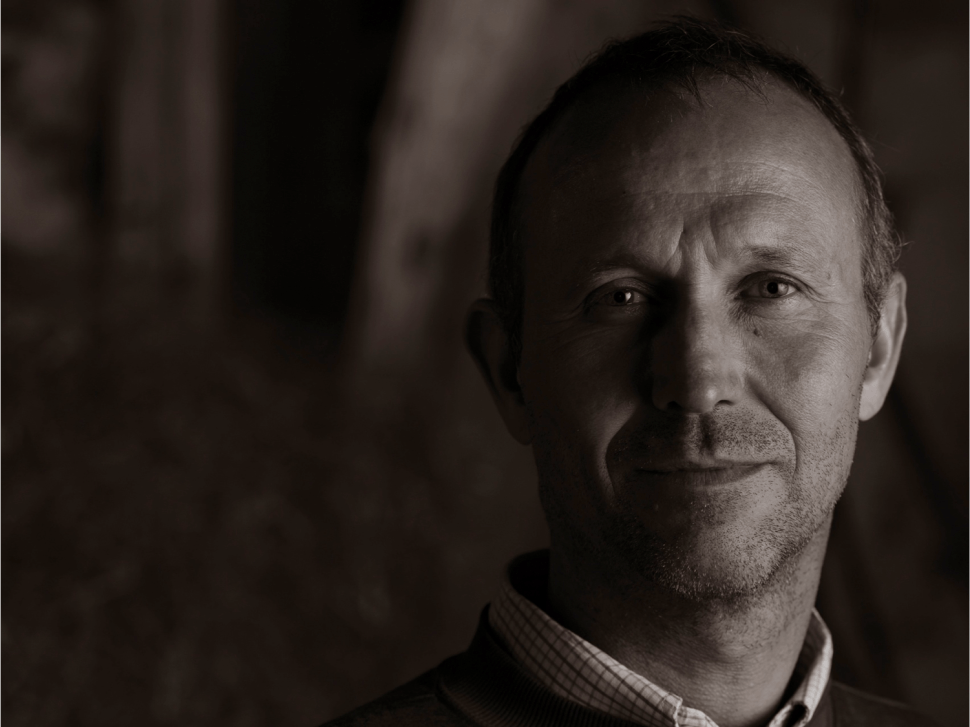