Milk Studios, based out of both NYC and L.A., is a company typically acknowledged for its attentiveness to the fundamentally hip. It is what head of the multi-media hub, Mazdack Rassi, calls “a cultural center for creative content.” Showcasing everything from film and photography to fashion and music in a number of galleries and studios, the brand’s uniting factor is simply the fact that they are interested in all things cool and contemporary.

Milk Gallery’s latest show, however, appears to be neither. Entitled “Soul-Lit Shadows: Masterpieces of Civil War Photography,” the exhibition is a photographic archive of the landmark period in American history, as demonstrated through the work of a number of 19th century photographers. On display in the West Village studio from July 22 to August 21, the exhibit, curated by Johan Kugelberg of Boo-Hooray, is a nod to the past—forgotten images—rather than the usual trending collections.

The show boasts never-before-seen portraits of Abraham Lincoln in the midst of the War in addition to a number of landscapes and candid soldier snapshots. It is an archive of nauseatingly gruesome war images alongside carefully composed portraits of Lincoln, Grant and Sherman. Matthew Brady, often credited as the father of American photography, is responsible for an impressive number of the pieces on display in the show. The images are arranged around game boards, diaries and lockets, further documenting the era.

“War, unfortunately, makes great content,” Mr. Rassi noted. But unlike Brady’s portraits, a number of the other pieces in the show generally focus on far more average subjects, what Milk describes as “forgotten everymen.”- the un-decorated soldiers. “In the digital age, everyone’s a photographer. Every one creates content and every one distributes it – images are everywhere” Mr. Rassi told the Observer, “photography in that period was like 19th century social media: it democratized.”

And that is precisely what “Soul-Lit Shadows” aims to do, to persuade a generation of modern artists that photography’s not-so-humble beginnings served as a means of communication, of establishing common ground, just as it does now. “It’s using photography to elevate somebody’s status—trying to amplify a cause, trying to tell a story,” Song Chong, who sits at the helm of Milk Gallery, explained to the Observer. In many ways, the Civil War centered work is not so different from our endless Instagram feeds.

Much like the influx of artists currently overcrowding Brooklyn (and spilling into Queens), the majority of these photographers lived and died both broke and unacknowledged. And the majority of the gallery’s audience members are neither civil war buffs not historians; they are those very artist types. “You don’t see those worlds collide enough,” Rassi explained, of the meeting of the young and hip with the traditional and foundational—contemporary creators in the presence of the pieces that informed the artistry they now pursue.

Milk patrons are not necessarily meant to walk away with a better academic grasp on the Civil War, but rather, with an understanding of the kinship between the age-old photographic tradition and the modern image. “At Milk we feel like we have a responsibility to future generations,” claimed Mr. Rassi, “we want to get it through their heads that nothing has really changed but at the same time everything’s changed.” 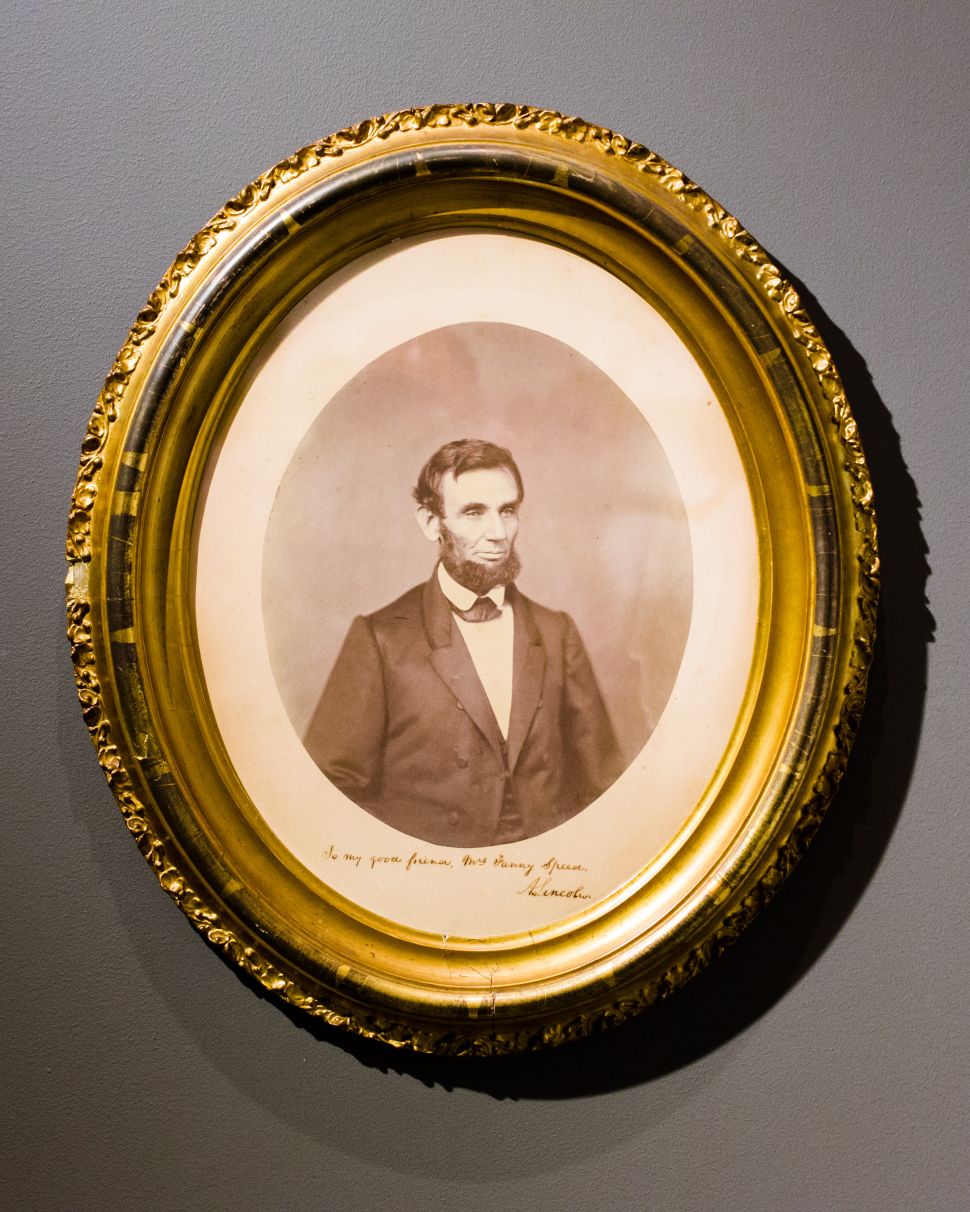