It’s the powerful nature of the New Jersey governorship (or a statement about the treading capacities of the rest of New Jersey’s politicians) that a largely absent Christie remains number one.  (Pizarro/PolitickerNJ)

Mild fang-bearing in Edison this week underscores the divide that persists between the Edison Police Department and the town’s South Asian community, and the delicate balance newly installed Edison Democratic Committee Chairman Keith Hahn attempts to employ as he tries to lead the party while also wearing a PD uniform as a veteran member of the force. (Pizarro/PolitickerNJ)

Are Democrats using LD11 as their distraction from battleground districts?

Paterson’s Wendy Guzman is gearing up for a run in the 5th Ward in May of 2016.

“As of right now I have not yet made an official announcement, but yes,” Guzman told PolitickerNJ. “After serving 7 years on the Board of Education and having finished my last term this past January 2015, I will be running for office in the City of Paterson.”

First in a Series: Booker and 2016: ‘Cory flip flops too much,’ says old foe Rice

There is considerable continuing rumbling within the ranks of the Democratic Party in New Jersey about the vice presidential viability of U.S. Senator Cory Booker (D-NJ), whose appearance at a Red Bank fundraiser with 2016 frontrunner Hillary Clinton renewed that conversation within the political establishment.  (Pizarro/PolitickerNJ)

In what some legal experts are calling a watershed moment in the decades-long battle over affordable housing in New Jersey, courts across the state are bracing for a potential onslaught of lawsuits from builders and property owners seeking to force municipalities to accept housing developments for low- and moderate-income residents.  (Akin/The Record)

Jackson: Christie counting on a push from friendly politicians in Dixie

Governor Christie’s colleagues had kind words when he traveled the country last year raising money and giving speeches as the chairman of the Republican Governors Association. (Jackson/The Bergen Record)

Stile: Christie shows a softer side on New Hampshire trail

After months of groundwork, and two weeks as an official candidate, Governor Christie faces long odds and poll numbers so low that there’s a chance he might be barred from the first televised debate for Republican candidates. (Stile/The Bergen Record)

Kelly: Mastering the art of the generalization

A WISE colleague once offered this advice about bigotry and how it slyly spreads its roots in people’s lives. “Generalizing,” she said, “is the root of all prejudice.” (Kelly/The Bergen Record)

The man many knew simply as “Smitty the Cop” died late last month at the age of 84. (Segedin/The Bergen Record)

Political Insider: Mayor is the power in the Jersey City African-American community

Fact Checker: Hillary Clinton’s claim that a Democratic president would have paid down the national debt

Both Democrats and Republicans have their own narratives of U.S. economic history. The Republican narrative often features Ronald Reagan, and how he supposedly rescued the economy from the bad decisions of Jimmy Carter with an elixir of tax and spending cuts. Hillary Clinton, in a recent speech, offers a version of the Democratic narrative — that Bill Clinton balanced the budget and left behind a huge surplus that was squandered by his successor, George W. Bush. By Glenn Kessler

Ahead of 2016 launch, Scott Walker feuds with both parties at home

When Gov. Scott Walker launches his presidential campaign Monday, he will pitch himself as a penny-pinching fiscal hawk who wants lower taxes, cuts in government spending and less government assistance. But for months here in the state capital, Walker has pushed hard to use $250 million in taxpayer money to pay for a new professional basketball arena for the Milwaukee Bucks — confusing and angering the fiscal conservatives who usually support him. By Jenna Johnson

‘The Christie type of judges’ are liberal

Chris Christie’s judicial appointments have been anything but conservative. Do we want him picking Supreme Court justices? (Severino/The National Review)

WASHINGTON, July 11 (Reuters) – Donald Trump, who became the center of attention in the race for the 2016 Republican U.S. presidential nomination with his denunciation of illegal immigrants from Mexico, has vaulted into a virtual dead heat with Jeb Bush atop the field, a Reuters-Ipsos poll released on Saturday showed. (Reuters) 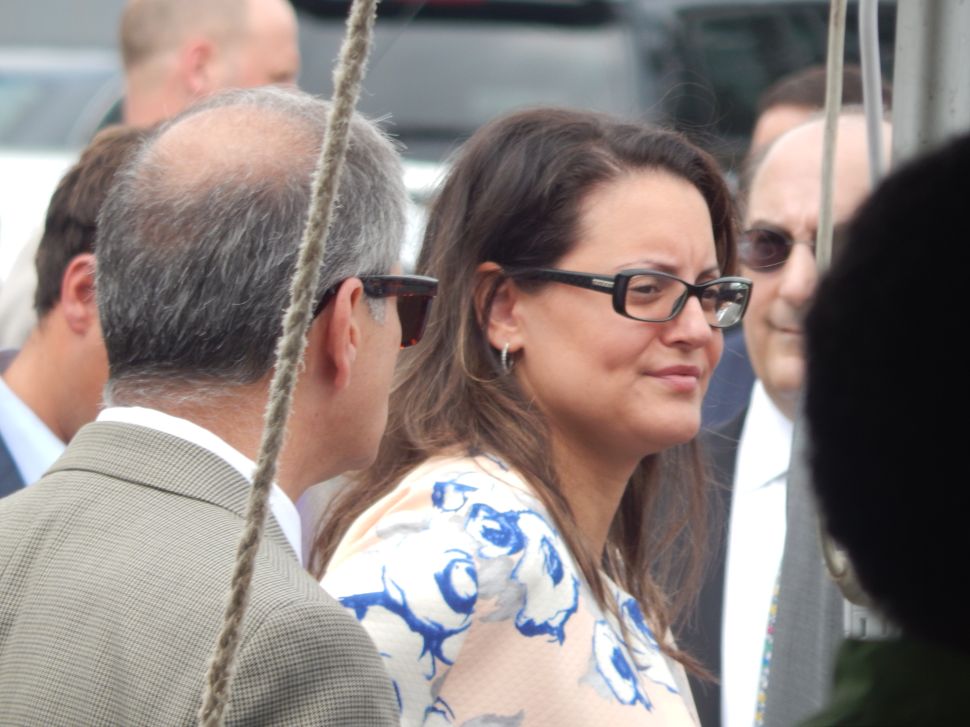