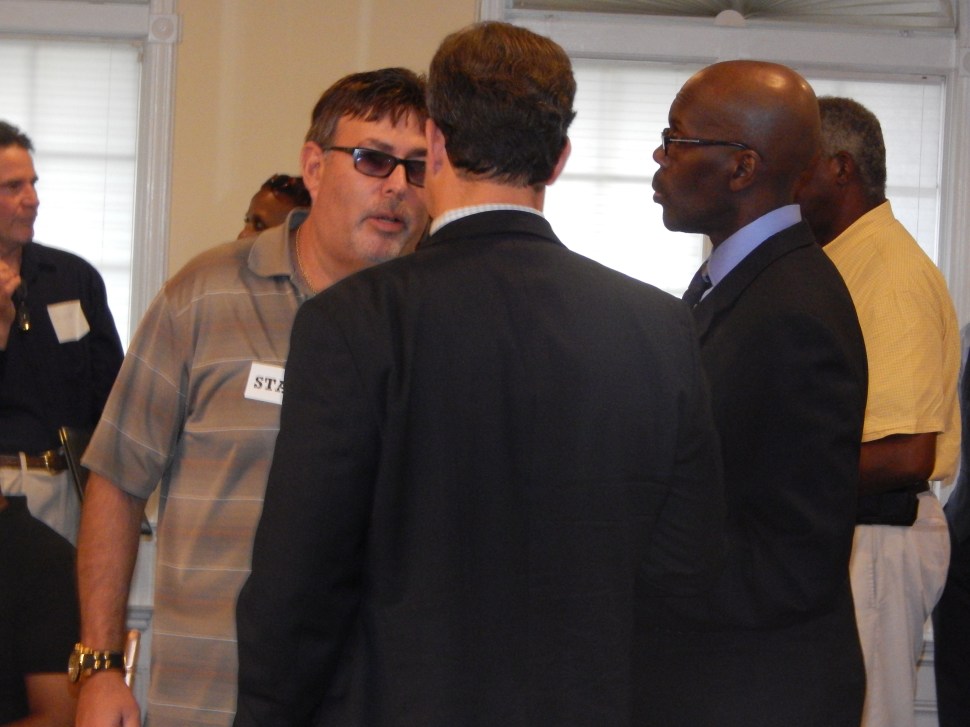 Chris Christie provided a $40 million package of tax incentives to a firm founded by real estate mogul Murray Kushner, who has delivered more than $125,000 to Christie’s campaigns and to state Republicans since 2009. Ethics experts question the subsidy deal for Kushner’s firm. Craig Holman, an ethics expert at the watchdog group Public Citizen, said the tax credit for KRE Group is emblematic of Christie’s “history of using his office to reward friends and punish enemies.” Christie’s relationship with Kushner dates to the governor’s time as New Jersey’s U.S. attorney under President George W. Bush. Back then, Christie prosecuted Murray Kushner’s brother Charles, using documents pried from the Kushner siblings’ bitter, sealed legal feud for control of their family’s real estate company. Meanwhile, after his brother went to prison, Murray Kushner would begin pumping money into the New Jersey Republican Party as Christie ran for governor. Murray Kushner does not appear to have received the same legal scrutiny as Charles did while Christie was New Jersey’s chief federal prosecutor, even though accusations of improprieties were lobbed in both directions in the family case, according to an IBTimes review of court records. (Sirota-Perez/International Business Times)

Gubernatorial Sketches: Checking in with those running for governor in 2017, Part 1

Miles Davis had Sketches of Spain and we, with apologies, have Gubernatorial Sketches in honor of Wayne (DeAngelo). Political junkies look for this updated list with the same rabid expectation that Parthenon Huxley fans await the maestro’s next album. (Pizarro/PolitickerNJ)

Where’s Jerry Orbach when you need him? Between him, Telly Savalas and Ray Liotta you could complete half of the cast of New Jersey politics. (Pizarro/PolitickerNJ)

After Clashing with Rice in Trenton, Sweeney Takes a Victory Lap in Newark

First brother Todd Christie will raise money for Republican Assembly candidates at a $2,500-per head event at Baltusrol Golf Course in Springfield on August 11th. (Pizarro/PolitickerNJ)

Which Powerful New Jersey Democrat had the Worst Week?

It wasn’t a good news-week for three powerful New Jersey democrats. Whose lousy week “wins?” Decide for yourselves! (Lassiter/PolitickerNJ)

Menendez ‘Will Not Be Silenced’ on Iran

RIDGEWOOD – As the Senate prepares for Thursday’s hearings on the Iran deal, Senator Bob Menendez says he will “keep asking those tough questions” despite President Barack Obama’s statements on July 14 that he will veto any attempt to derail the deal. (Alfaro/PolitickerNJ)

RIDGEWOOD – Senator Bob Menendez was joined by local union leaders and workers at the foot of the Ridgewood train station today to unveil what he called a plan to “address New Jersey’s and the nation’s transit infrastructure needs.” (Alfaro/PolitickerNJ)

It is 2019. Former Jersey City Mayor Steve Fulop has left and past North Bergen Mayor Nick Sacco is content with the unofficial logo of de facto boss emeritus. Yet there is no leadership vacancy within the Hudson County Democratic Organization. (Torres/The Jersey Journal)

The likely 2016 Democratic challenger to Republican Rep. Scott Garrett said Saturday that the congressman was “way out of touch” with contemporary values when it came to issues involving gay rights. (Seasly/The Bergen Record)

He was going along good for a while there. (Mulshine/NJ Advance Media for NJ.com)

How Green is Hillary Clinton?

When Hillary Clinton kick-started her second presidential campaign on June 13 at New York’s Roosevelt Island, environmentalists were all ears—and so were environmental reporters. (Geman/National Journal)

It is perhaps no surprise that former senator Chris Dodd believes the financial reform law that bears his name is, as it turns 5-years-old, doing what it was meant to do. (Hennelly/CBS MoneyWatch) 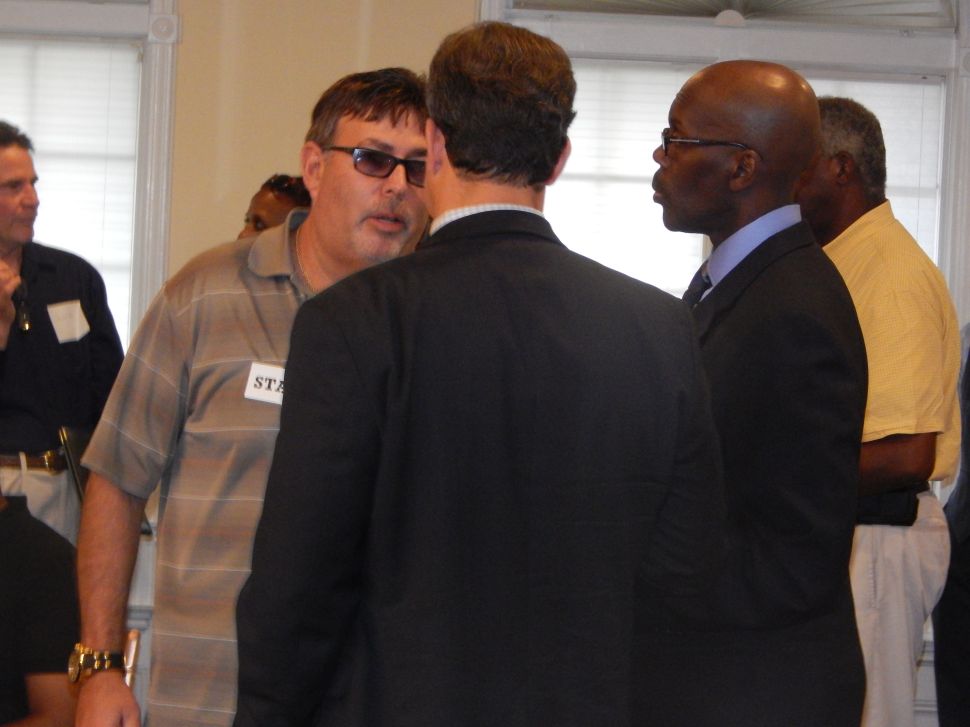