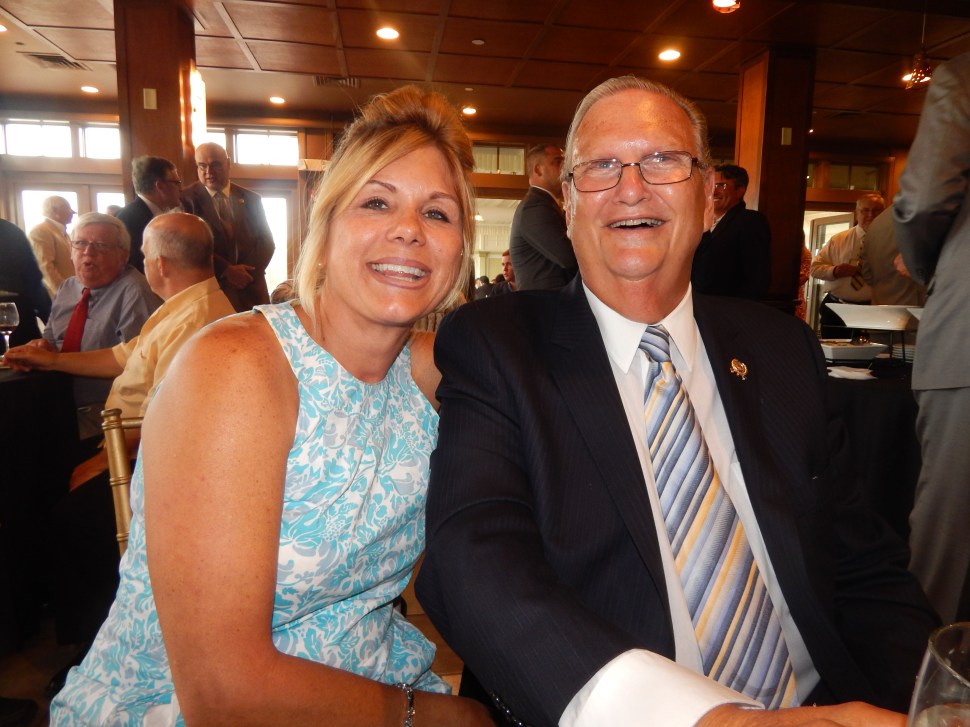 State Senator Raymond Lesniak (D-20) is calling on fellow lawmakers to reinstate Dominican citizenship to Dominican Republic-born people of Haitian descent. In 2013, the Dominican Republic announced that it would be stripping citizenship from people whose parents were illegal immigrants to the island nation. Last month, deportations began. (Alfaro/PolitickerNJ)

Today, on the same week former Florida Governor Jeb Bush is set to fundraise in New Jersey, Gov. Chris Christie announced his National Finance Leadership Team for his 2016 Presidential Campaign. The team is made up of top business leaders from across the country who are supporting his candidacy for President of the Unites States. (Politicker Staff)

RED BANK – Governor Chris Christie’s travel expenses may start receiving closer scrutiny following the release of information revealing that the governor’s security detail during out-of-state travel has cost the state nearly $1 million so far. A bill (S-2949) sponsored by Senate Majority Leader Loretta Weinberg (D-37) will be presented to the Senate Wagering Committee tomorrow, one which would limit the governor’s ability to finance campaign appearances with money from the state budget. (Aregood/PolitickerNJ)

Source: Amid AC 13.5% Conflagration, Levinson and Norcross Sit Down to Talk

As Atlantic County attempts to untangle a political collision between Atlantic City Mayor Don Guardian and Atlantic County Executive Denny Levinson over how much money from the casinos the county will get under the provisions of a bill on the desk of Gov. Chris Christie, two recognizable politicos surfaced in Angelo’s Fairmount Tavern this afternoon. (Pizarro/PolitickerNJ)

Rep. Scott Garrett broke a silence he’s maintained for nearly a week and said Wednesday that he is refusing to support the House Republicans’ main campaign fund because of a series of disagreements with the leadership of Speaker John Boehner. (Jackson/The Bergen Record)

‘Bad Medicine’ for the Boss? Christie Switches Allegiances from Springsteen to Bon Jovi

Two Hillsdale Council members disputed the hiring of a part-time office clerk at the July 7 meeting, fearing that her prior employment with several political campaigns could affect her “non-partisan” duties to the borough. (Nolan/The Bergen Record)

NJ Investment Council Under Fire for Involvement with Payday Lender

Camden County officials anticipate some 2 million pilgrims will journey to Philadelphia for the World Meeting of Families and Pope Francis’ visit in September. (Hill/NJTV)

TRENTON – New Jersey Gov. Chris Christie and his “telling it like it is” campaign might be floundering in the national polls, but he has perhaps the most to gain should firebrand Republican Donald Trump’s presidential campaign fall off the rails. (Jordan/MyCentralJersey.com)

Torres Out at Jersey Journal

Agustin Torres, a prominent New Jersey political columnist and longtime employee of The Jersey Journal, is set to leave the struggling Hudson County tabloid in September, according to a source with knowledge of the matter. (POLITICO) 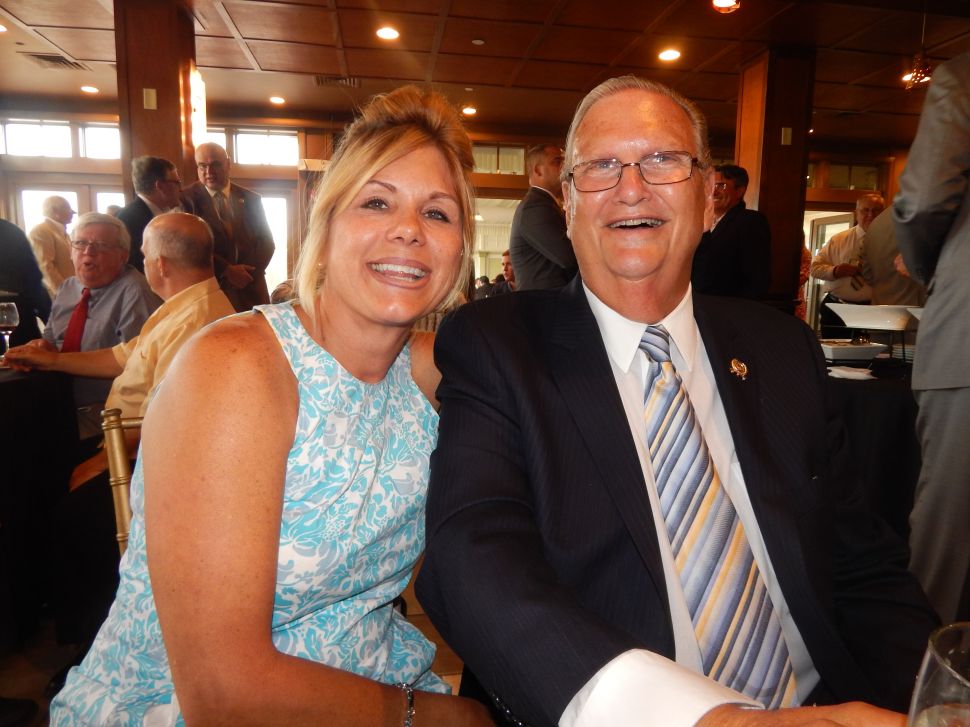