After taking a slight dip in May, Pres. Obama’s job rating stands above 50% in New Jersey, while the state’s two U.S. Senators’ ratings have dipped.  The Monmouth University Poll also found increased support for Obamacare and gay marriage after recent U.S. Supreme Court rulings.  On the state level, few say that Gov. Christie can claim pension reform as a major accomplishment.

“The corruption indictment appears to be taking a toll on the senator’s popularity,” said Patrick Murray, director of the independent Monmouth University Polling Institute in West Long Branch, N.J.

A majority (51%) of New Jersey adults approve of the job Barack Obama is doing and 45% disapprove.  Among registered voters, 52% approve and 46% disapprove.  This is a slight uptick from May, when Garden State voter opinion of the president stood at 48% approve to 46% disapprove, but the current results are slightly lower than February when Obama’s rating was 54% to 42%.

“The past couple of weeks have been good for the president, and that is reflected both in his job approval rating and an uptick in support for his signature healthcare policy,” said Murray.

Currently, 49% of New Jerseyans have a favorable opinion of the Affordable Care Act and 43% hold an unfavorable view.  This comes after the U.S. Supreme Court dismissed a challenge to the law.  It also marks the highest positive rating for Obamacare in Monmouth’s New Jersey polling going back to 2013.  One year ago, Garden State opinion stood at a net negative 42% favorable and 52% unfavorable.

Another U.S. Supreme Court ruling declared same sex marriage to be legal throughout the country.  New Jersey’s courts made this determination nearly two years ago.  Today, fully 7-in-10 (70%) New Jersey residents favor allowing gays and lesbians to marry legally, including nearly half who strongly favor same sex marriage.  Just 21% are opposed.  Support has grown since the federal and state court decisions.  In April 2013, 59% of New Jerseyans favored same sex marriage.

Another court decision with significant implications is the recent New Jersey Supreme Court ruling that struck down the payment schedule in the 2011 pension reform law.  Just 12% of state residents approve of Gov. Christie’s decision to forego the full pension payment this year, while 42% disapprove and 46% have no opinion.  Just 11% of New Jerseyans say that Christie can claim major accomplishments in fixing the state’s pension system, 31% say he has had only minor accomplishments, and nearly half – 47% – say he has no real pension accomplishments to crow about.

“The governor can’t expect the public to see pension reform as one of his major accomplishments after he asked the court to overturn a key provision in his own law,” said Murray.

The poll also asked about the job the state legislature is doing.  Currently, 32% of New Jersey voters approve and 51% disapprove.  This is down from the 33% approve to 48% disapprove rating the legislature received in May. 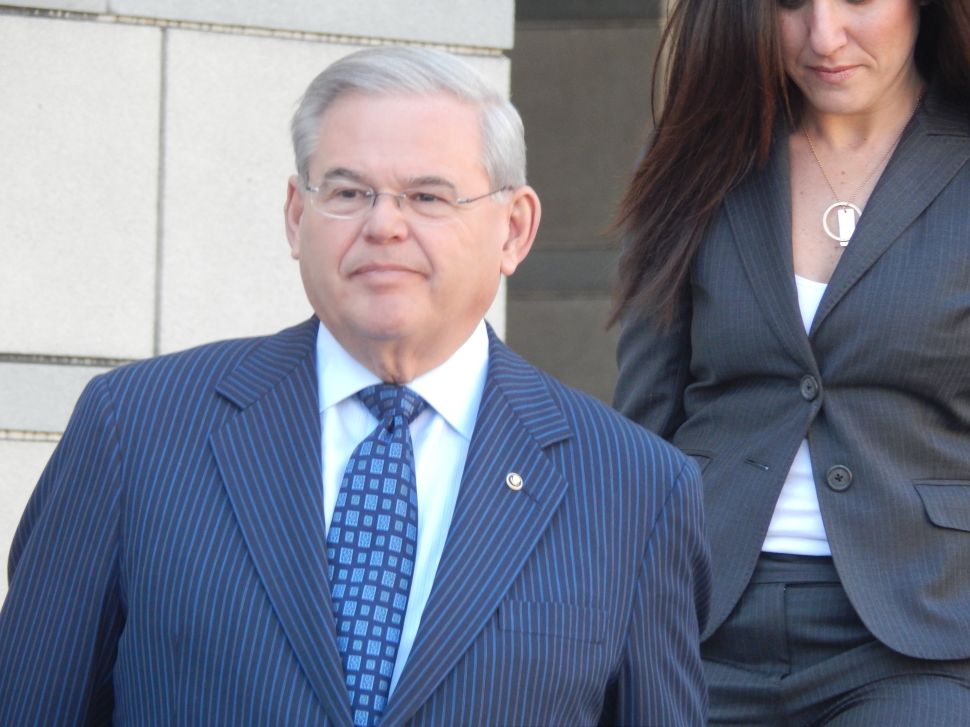