On June 25, the World Jewish Restitution Organization published a report condemning U.S. Museums for using the legal system to dismiss rather than resolve cases where previous owners request restitution for Nazi-era looted art. Two of the museums mentioned in the report provided the Observer with official statements in response to the accusations: the Toledo Museum of Art and the Detroit Institute of Arts.

Both museums had come under scrutiny for their handling of cases brought forth by the same Jewish heir, Martha Nathan, which involved artworks sold through the same 1938 sale. The sale involved Paul Gaugin’s Street Scene in Tahiti (1891), which was purchased by the Toledo Museum of Art in 1939, and Vincent Van Gogh’s Les Becheurs (The Diggers), which was given to the museum by a donor in 1970, according to a joint 2006 statement from the institutions.

Both museums sought third party help in researching and determining the provenance of the artworks. The joint press release detailed key findings from an 18-month provenance research project commissioned by the museums from Nazi-era specialist Laurie Stein. Findings included: Nathan inherited the paintings from her late husband in 1922 and was given the right to sell the works, she moved the paintings to Switzerland in 1930 and moved to Paris in 1937, and she initiated contact with art dealer Georges Wildenstein (of the art dealer dynasty Wildenstein & Co., which includes Daniel and Guy Wildenstein and has been fraught with scandal in the years since), who eventually bought the paintings in a dealer group with Galerie Thannhauser and Alex Ball in 1938.

The release stated: “The results of this provenance research project support the museums’ conclusion that Mrs. Nathan voluntarily chose to sell the paintings, that she received fair market value, and that, in choosing not to pursue any restitution of these paintings, she recognized that she had rightfully sold them to their new owners.”

The TMA also responded directly to the WJRO’s report, asserting that the evidence provided proved the 1938 sale “was not forced.” The museum’s statement also pointed to four separate cases where it has rightfully returned objects and did not have clear title. The statement reads: “While the Toledo Museum of Art sought dismissal on statute of limitations grounds, all the evidence collected during our lengthy and expensive investigation was presented to the presiding judge, who agreed that the sale of the Gauguin painting by Mrs. Nathan was not a forced sale,” and reiterated that the museum is “committed to doing the right thing in these cases.”

While the 2006 statement, and the TMA’s most recent remarks, makes the cases seem pretty cut and dry, the DIA’s response—written by director Graham W. J. Beal—raised additional concerns. The museum insists that Ms. Nathan’s sale to the Swiss dealers was not forced, but admits invoking the statute of limitations was a legal maneuver that Mr. Beal says was not ideal.

He wrote: “I personally regret that our defense included statute of limitations but, given the DIA’s relationship to the city of Detroit—at that time the legal owners of the art collection—the museum could not leave itself open to a charge of neglect in defending city property. We may agree to disagree on aspects of this case, but no action taken by the DIA in relation to holocaust-related claims can fairly be called hostile or aggressive.”

Also, according to the statement, the museum was the first in the U.S. to return an artwork in a restitution case, in 1950. In 2000, through due diligence research on a potential acquisition, the museum discovered a painting that had been looted by the Nazis and worked with the heirs to purchase it.

“We strongly reject the World Jewish Restitution Organization’s characterization of the Detroit Institute of Arts as hostile to holocaust-related claims and failing in its ethical responsibilities. Our record demonstrates the opposite to be true,” said Mr. Beal.

The museum’s responses don’t necessarily make understanding the results of these cases any simpler to interpret, in fact, they point to the nuanced issues raised when interpreting the context of sales during war years, and how limited the legal system can be for determining fair and just outcomes.

Of course, that is the thrust of WJRO’s argument: the U.S. legal system is not the best way to sort out these matters. However, what can be gleaned from the WJRO report is that third party commissions may be a valuable asset for finding resolution in such cases. 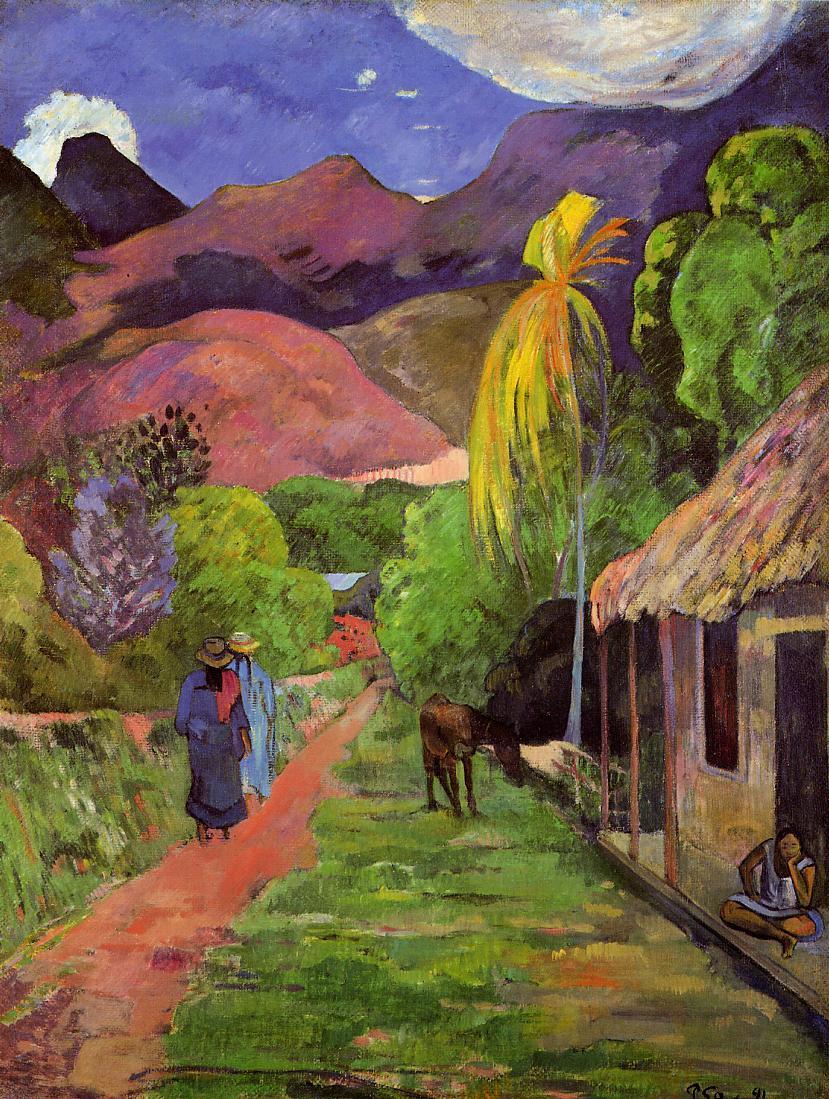