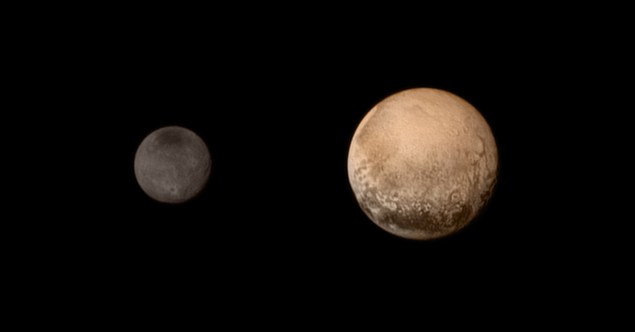 This morning, the New Horizon probe sent by NASA nine years ago finally reached Pluto, making it the first to reach the distant dwarf planet, the last unexplored world in our solar system. The spacecraft sent back a truly amazing photo of Planet, which remained extremely mysterious until now. More data is still on its way back to Earth.

The reaction was nothing but awe. The new image of Pluto that circulated social media was the first thing most of us saw when we tapped into the digital world this morning. It’s breathtaking and spectacularly detailed, almost not appearing real. What’s more, it’s a symbol of the almost fantastical feat that had to be accomplished for it to exist.

Here are a few of the highlights of their AMA:

What do we hope to learn about Pluto?

We hope to learn about Pluto and its five known moons. The atmosphere, the geology, the composition of the rocks, and much much more. –Jillian

What is the most surprising thing you’ve discovered about Pluto since the mission began?

Charon’s dark pole surprised us quite a bit. We expected Charon’s surface to be mostly uniform and featureless. -AZ

How close to true colour are the colour images returned so far? This image released today looks incredible, but is it true colour, or has the colour been exaggerated?

Yes it was true color! – Jillian

Yes, we tried to get it as close to real color as possible :). We combine the wavelengths that we have and translate it into what the human eye would see. ~Kelsi

I realized you guys were not bad at predicting how Pluto would look like. So I made this comparison. How was that possible? I thought we knew almost nothing!

We have been observing Pluto and its largest moon, Charon, for decades. In the 1980s, a series of mutual crossings as seen from Earth took place and astronomers were able to map the different brightness regions of each body extremely well for such a far-off object. From those observations, and follow-up work by the Hubble Space Telescope, we have known that Pluto displays a largely contrasting surface. Based on that and the latest models, various space artists have drawn different renditions. –SJR

The latest images suggest Pluto’s surface is much newer than Charon’s, even though the dwarf planet and it’s moon are the same age. Are there any theories in the works about the resurfacing process and it’s cause?

There are two likely reasons, but forthcoming New Horizons’ data will hopefully let us refine these or figure out a better reason. One is that Pluto is larger than Charon, so it can retain more heat and have active geology longer. Another is that Pluto has a tenuous atmosphere, and during the 248-year orbit around the sun, the atmosphere sublimates from one area in sun and is deposited in another in darkness, and then this reverses half-way through the orbit. This process is very slow, relatively speaking, but so is cratering. –SJR

What is next for New Horizons?

Next is all of the data download. It will take ~16 months to download the amazing data. – Jillian

What has your day been like and what does it feel like to be part of the team?

Today has been great. We all gathered and counted down to the closest approach. I can only imagine how exciting tonight will be when NH phones home. 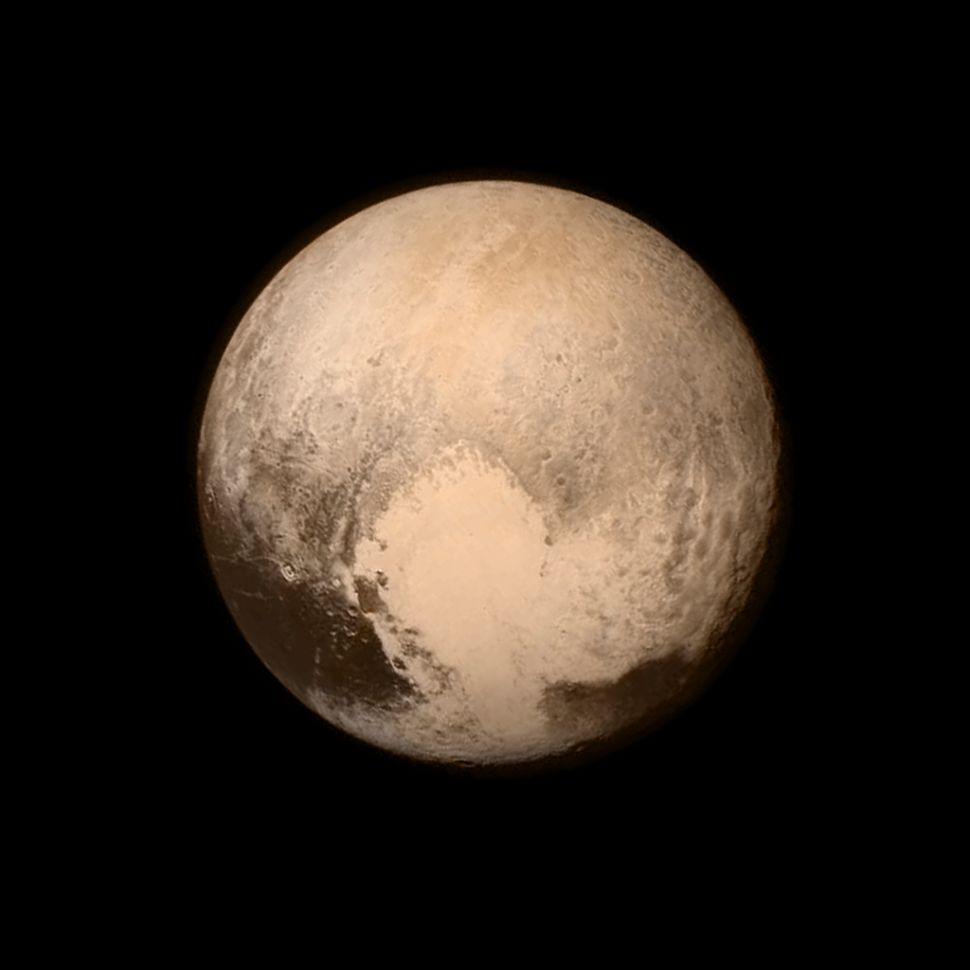