Netflix dropped some news today, including the great tidbit that Bojack Horseman will get a third season. The show, featuring the voices of Will Arnett, Aaron Paul and Amy Sedaris, follows a washed-up sitcom actor trying to get his act together in Hollywood and did I mention he’s also a horse? If you weren’t aware, it’s good. Really good. But also very sad, but only as sad as a show that features Charlie the Gecko Intern can be, which actually is a lot more sad than you’d think. Either way, watch Bojack Horseman.

The streaming network also set a premiere date of November 6 for Masters of None, the new comedy vehicle for Aziz Ansari. Joining Mr. Ansari as executive producer is the creator of the forever-in-our-hearts Parks & Recreation Mike Schur , along with Dave Becky (Louie) and David Miner (Unbreakable Kimmy Schmidt). The stars Mr. Ansari as a 30-year-old actor living in New York City, and “takes him through subjects as diverse as the plight of the elderly, the immigrant experience, and how to find the most delicious pasta for dinner.”

A month before Masters of None, Longmire will return for a fourth season on September 10 (but only in the US, Canada, Australia and New Zealand). The show, starring Robert Taylor as the titular sheriff, was cancelled by A&E last August despite having higher ratings than critical darlings like Mad Men and Justified.

Along with its series, Netflix also announced a slew of original stand-up specials: 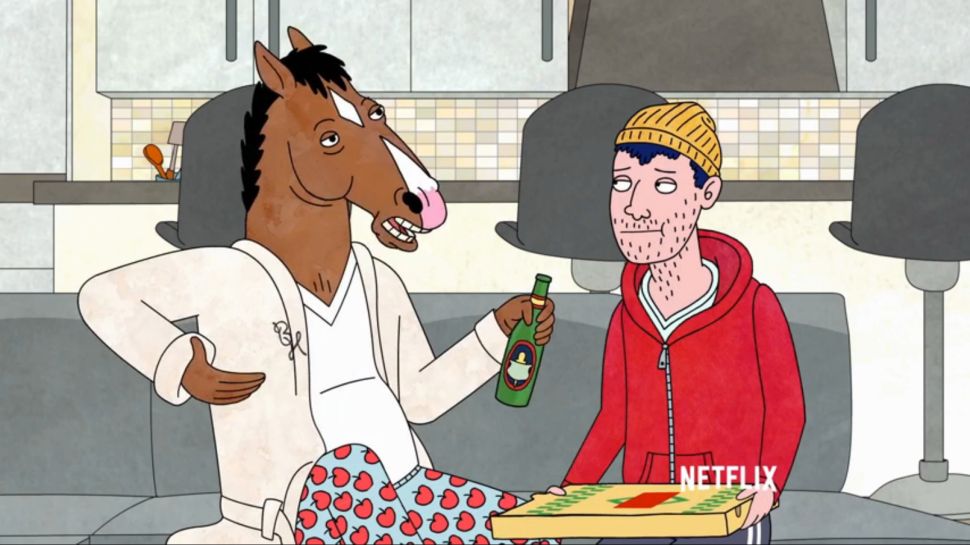