“Adding fresh English peas to what is an otherwise fairly traditional guacamole is one of those radical moves that is also completely obvious after you taste it,” Melissa Clark writes in a seemingly innocuous New York Times recipe recommendation.

But perhaps the combination, invented by Jean-Georges Vongerichten and Ian Coogan of ABC Cocina, is just too radical for Times readers to handle. (Boston Globe readers, on the other hand, seemed unfazed by a similar peas-and-guacamole recipe posted on June 9.) Within minutes of the recipe’s dispersal on social media, the Twitter commentariat rushed in to mock the guac.

I leave my desk for TWO MINUTES and y'all are putting peas in your guacamole now??

The big arguments on my Twitter feed right now: Polygamy, peas in guacamole. GOD HELP US ALL

We're about 20 minutes away from the anti-anti-peas-in-guacamole backlash.

Who knows where The Great Guac Debate will go next.

UPDATE: The president has weighed in. 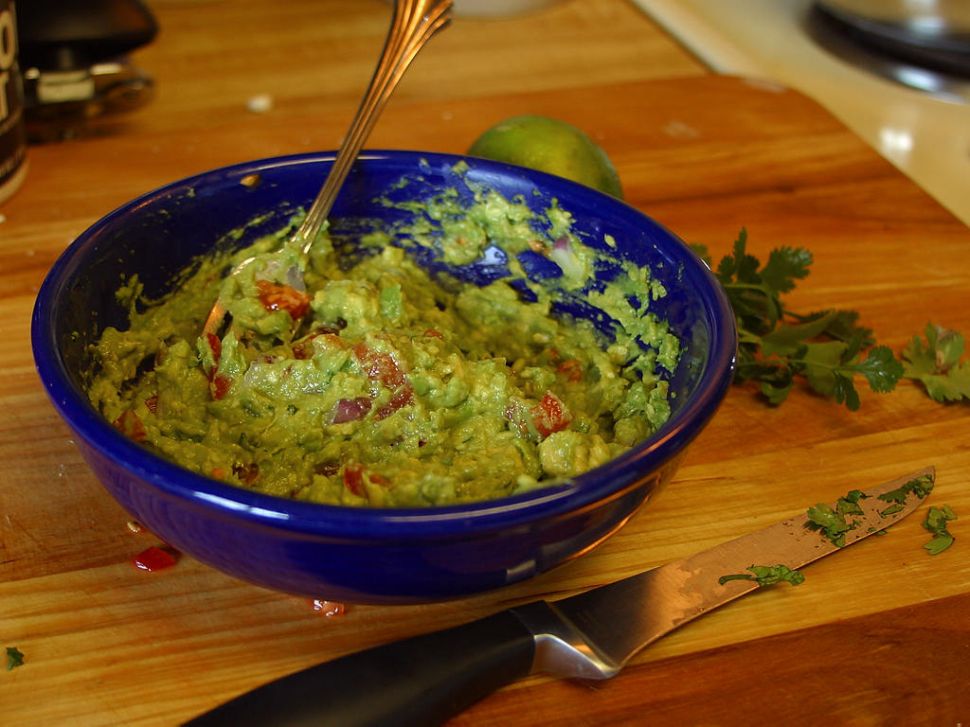