The numbers from leading auction house Christie’s half year sales are in, and they reflect the changing art market: Asian buyers are on the ascent, while Europe sees a slowdown and the pool of art consumers expands.

Impressionist and Modern Art had its biggest six month period ever, with the record-smashing $179 million sale of Picasso’s Les femmes d’Alger, (Version “O”) leading the $1.19 billion in sales in that category, up 27 percent from the same period in 2014, Christie’s reported.

Asian buyers also saw a number of barriers breached: Mainland Chinese purchasers were up 47 percent from last year and June’s Magnificent Jewelry auction in Hong Kong brought in $117.9 million—a record for that market.

The Old Masters category, which includes 19th Century European Paintings and Russian Art, fell 32 percent to $110 million, down 37 percent from the previous year, likely due to decreased Russian interest due to the uncertainty caused by the conflicts in Ukraine.

The segment of the market populated by new buyers swelled to nearly one quarter of all buyers, the report showed. The areas that drew the most attention from new buyers were Asian Art, Decorative Arts and Luxury, a category that includes wine, jewelry and handbags.

This fall, Christie’s plans its first dedicated sale in New York of handbags, a space it sees as increasingly important.

The report underscores that Christie’s saw a broader buyer base, even as some categories’ sales totals fell or were stagnant.

“During the first half of 2015, Christie’s clients spanned 99 countries, demonstrating how truly international sales activity is at all levels and reflecting the expanse of the art market,” said Christie’s CEO Patricia Barbizet in a statement. 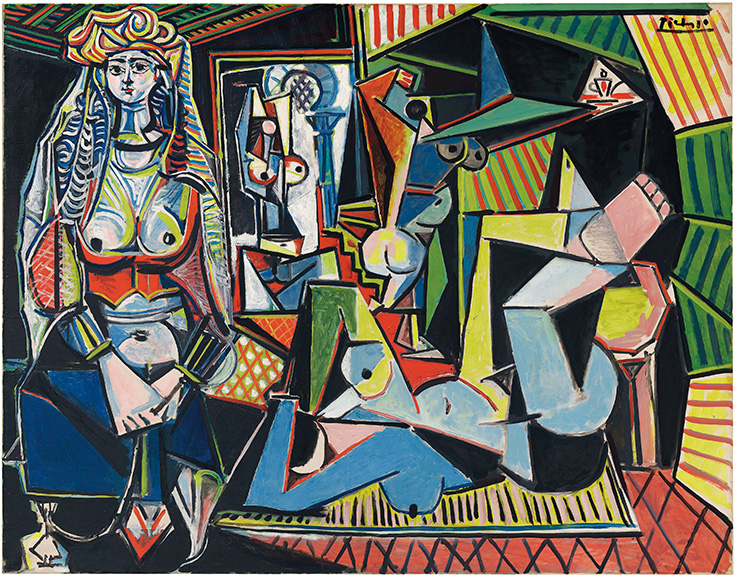