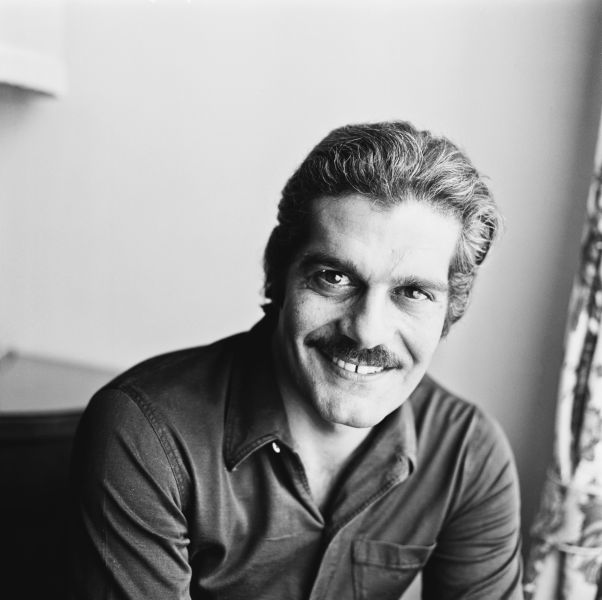 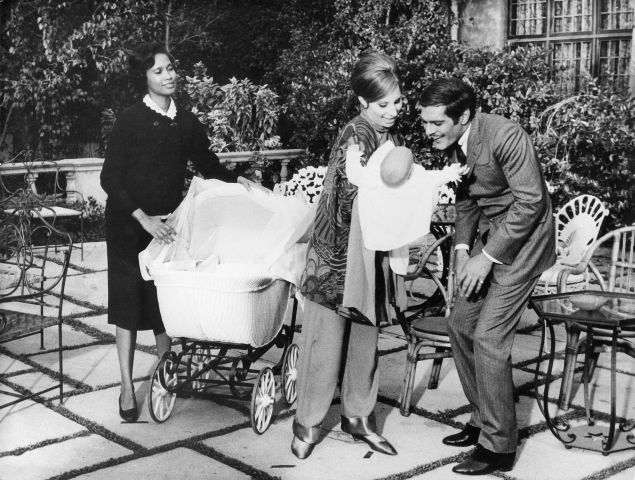 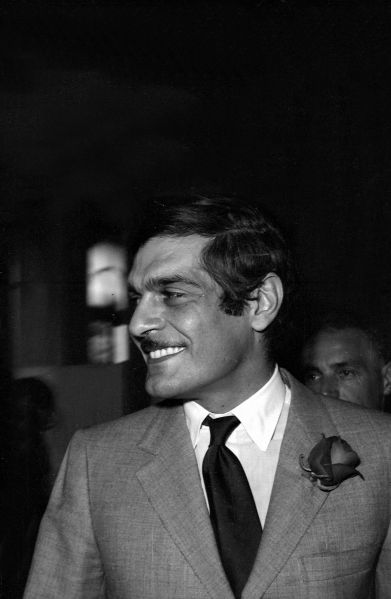 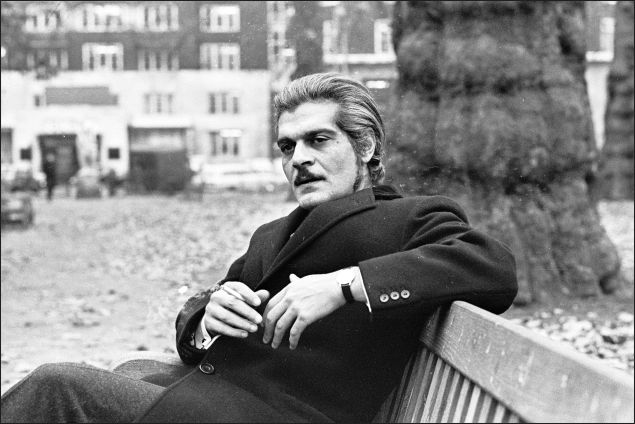 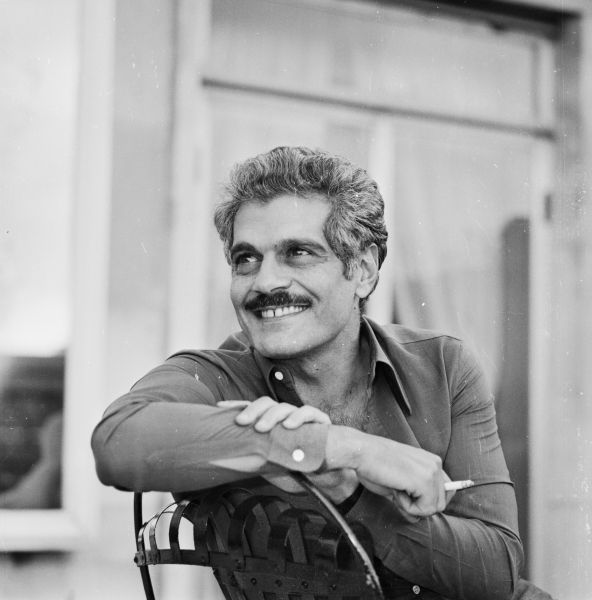 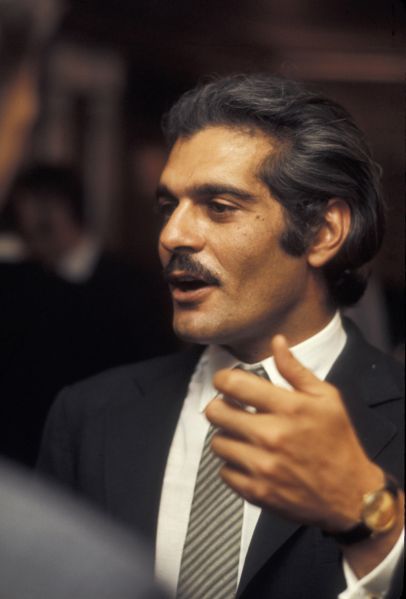 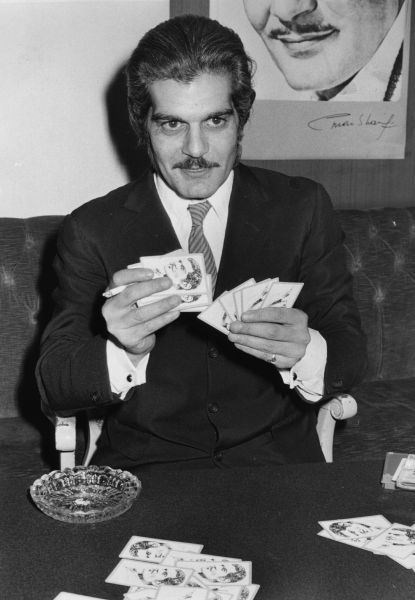 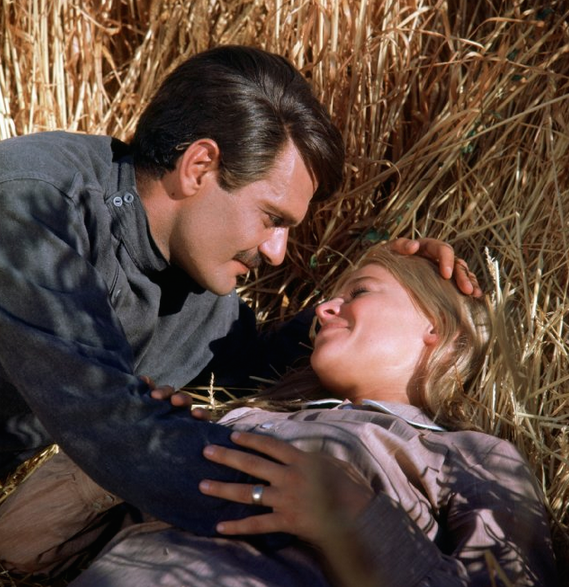 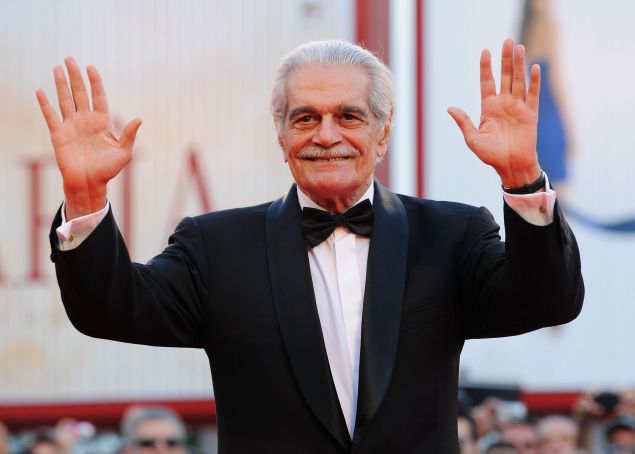 If for nothing else, Omar Sharif should be commemorated and celebrated for his role in Doctor Zhivago. Alongside Julie Christie, his portrayal of the dashing hero became the 1960s’ most prolific movie-screen lover proto-type. In fact, it is hard to think of a rival since, who has equally and adequately portrayed a role filled with so much romance, drama and tenderness.

Mr. Sharif played other heroes, too. As the charismatic and inspirational leader Sherif Ali, he played the foil to Peter O’Toole’s Lawrence of Arabia. Mr. Sharif’s Fidel Castro slipped under the radar great performances radar but marked a moment in time. It is as a romantic lead that Mr. Sharif will be so heartbrokenly remembered though. In Europe, this was tempered by a great sense of humor. During the 1970s the actor frequently played the fall guy to classic British comedians Morecambe and Wise on their weekly TV show. He was a private man with a big heart and a huge movie presence. We salute him here. 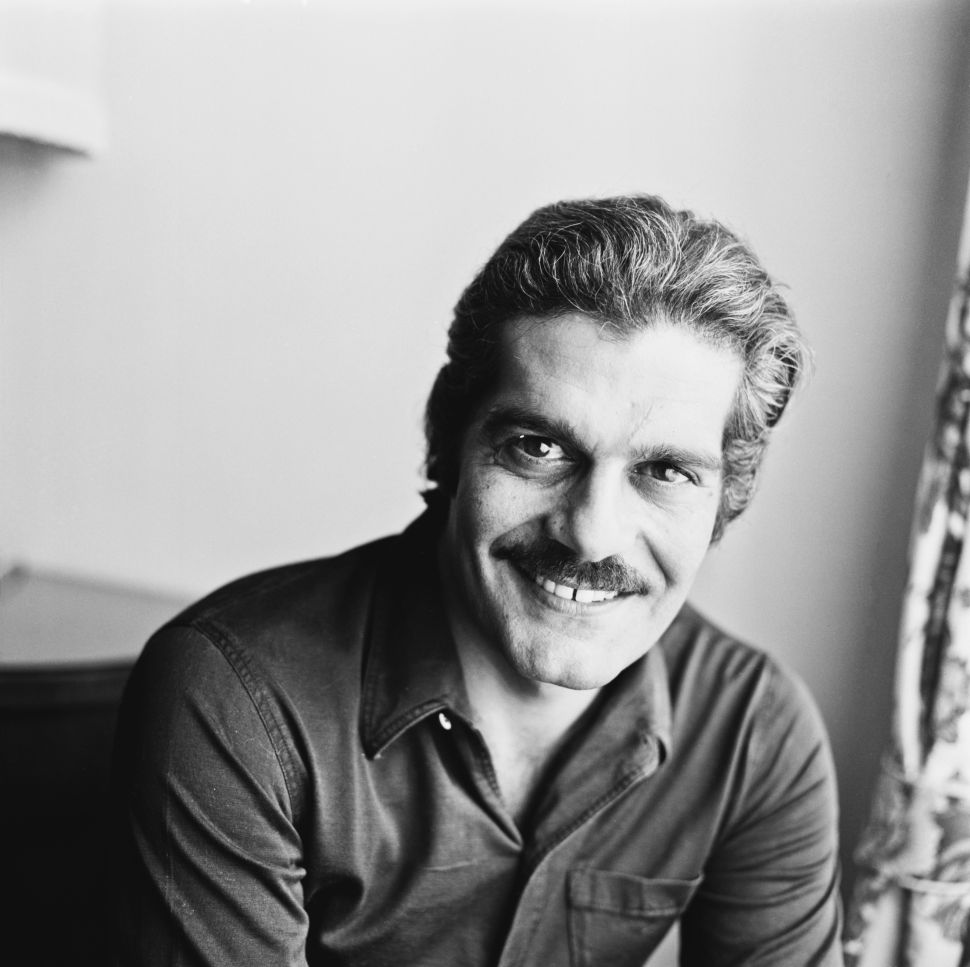