It’s not exactly affordable housing, but on billionaire’s row it’s about as close as you’re going to get: DNAInfo reports that the building managers of four super luxury towers along the 57th Street Corridor will get to live rent free in addition to salaries well into the six figures with union benefits, according to documents filed with the state. Of course, you have to get the job, but if you do, it sounds, at least, fairly congenial “hours are 5 days a week, 8 hours a day, “and on call for emergencies day and night.”

The condo market in New York is certainly booming, but nationwide builders are opting for single-family homes and rentals as a result of tough rules on condo mortgages, younger would-be buyers opting (or having to rent) and tight lending requirements, according to The Wall Street Journal. “The drop-off in construction has mostly taken place in the rest of the U.S. for projects targeted more at middle- and lower-income buyers.”

Unsurprisingly, a California estate that was asking $100 million with the provision that the 78-year-old owner have lifelong use of the home did not sell. Now, The Wall Street Journal reports, he has come around to reason, dropping the price to $60 million and the condition of his continued tenancy.

Reclaimed wood has largely supplanted exposed brick as the most celebrated of haute hip finishes and it’s not all from upstate barns, The New York Times reports—a good deal, imported during the city’s industrial era, has been repurposed in the buildings’ new incarnations as condos and cool office space.

Sleeping in a parked car hardly seems to hardly qualify as “accommodations,” but someone is renting out parked vans and campers in a Long Island City lot on Airbnb, according to DNAInfo. Shades of Yoshi? At least the price, as low as $22 a night, is right. (Though some go for $99.)

The Brearely School is looking to sell $50 million in tax exempt bonds to fund a $107.5 million expansion, Bloomberg, via Crain’s, reports. “New York’s private schools are moving toward selling record amounts of debt this year as endowments swell and interest rates are at generational lows. They’re replacing decades-old buildings and dangling the latest amenities to draw the children of the wealthiest, mirroring what’s been happening on college campuses. Brearley’s tuition is $43,680 a year.”

LCD Soundsystem’s James Murphy and Heinekein are teaming up to try to convince the MTA to replace those unpleasant entry beeps to musical tones, Gothamist reports. 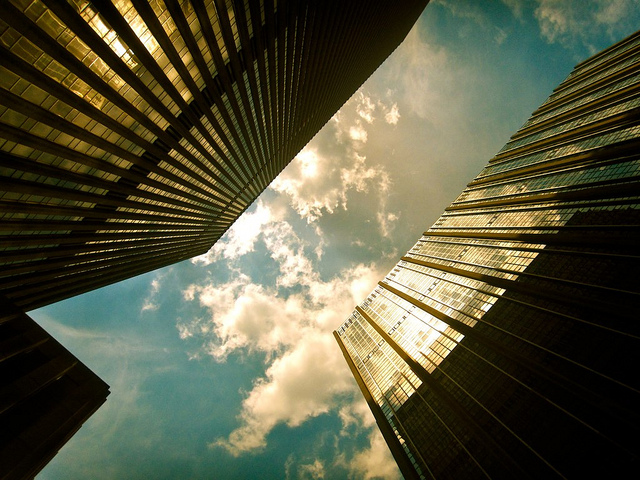