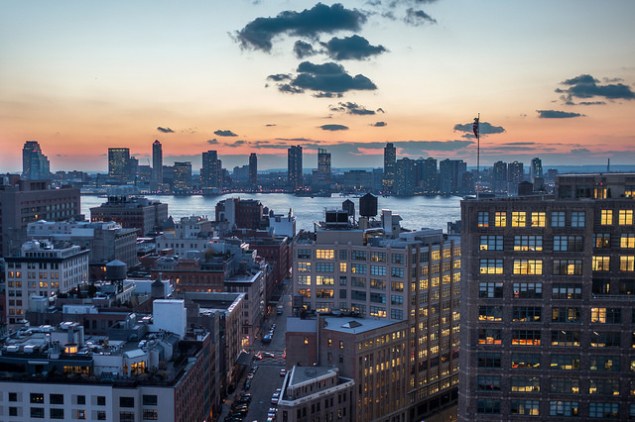 With a historic rent-freeze on one-year leases, rent-stabilized tenants are pondering whether to sign a one- or two-year lease renewal, The New York Times reports. Two year leases, while still at a historic low, will increase by 2 percent, leaving some tenants loathe not to take advantage of the freeze. As one woman who decided to sign a two-year lease despite the guaranteed increase put it, “you don’t know how long it’s going to stay the way it is. It’s all confusing, really.”

Bad news for anyone without a rent-regulated lease though: rents continued their steep climb in cities across the country, The Wall Street Journal reports. Average effective rents grew 3.6 percent during the second quarter and in New York City, rents “increased 1.7% over the prior quarter to $3,294 a month from $3,233. That was the second-biggest quarterly increase of any city other than San Jose.”

It’s hard to live in Manhattan, but it’s even harder to stay here after you die. Gothamist reports that the New York Marble Cemetery is the only graveyard in Manhattan that actually has plots for sale. Moreover, it only has two at the moment, which were “reclaimed” after 75 years of sitting empty—and they’re going for $350,000 a piece. Trinity Church has a few spaces reserved for dignitaries at its Washington Heights graveyard and a select spots for its pastors in Lower Manhattan. If you’re the Archbishop you’ve also got a spot, but besides that…

The Upper East Side, which is valued at $96 billion, is worth more than the whole of the Bronx, according to DNAInfo. It’s worth more than Staten Island, too. Which goes a long way toward explaining why the dead don’t stay.

The City Planning Commission is leading the rezoning charge in 15 neighborhoods with the notable exception of Flushing, Queens, according to Crain’s, where a small non-profit run by former borough president Claire Shulman is exercising unusual influence over the process, with the CPC acting as a paid consultant on the project.

Meanwhile, the New York City Housing Authority put out a request for proposals for developers interested in building apartments on leased land at the Ingersoll and Van Dyke houses in Brooklyn and Mill Brook in the Bronx, The New York Daily News reports.

Will developers glut the market with units in a race to get projects in the ground amidst ongoing uncertainty over the terms of 421-a? Crain’s asks. In the lead-up to the tax exemption’s expiration, the city saw a rush of permit applications, which is likely to continue in the coming months, which may have a real impact the following year. “While no one knows what will happen for the rest of the year, one prediction is safe. The 2015 surge is borrowing from the future, and 2016 will see a decline—probably a steep one.”

Remember the aquatic-themed carousel that was slated to open on the Battery ages ago? DNAInfo reports that after more than two years of delays having to do with Hurricane Sandy, rough winters and permitting hassles, the ride is finally slated to open on August 20.

Morningside Heights is “more than a college town” claims The New York Times, but concedes that actually, in many ways, it is a college town.

Finally, Tribeca Cinema, home of the Tribeca Film Festival, is closing and listing its Laight Street building for sale, DNAInfo reports. “The six-story building, now a mix of offices and apartments, is being shopped around for about $120 million.” 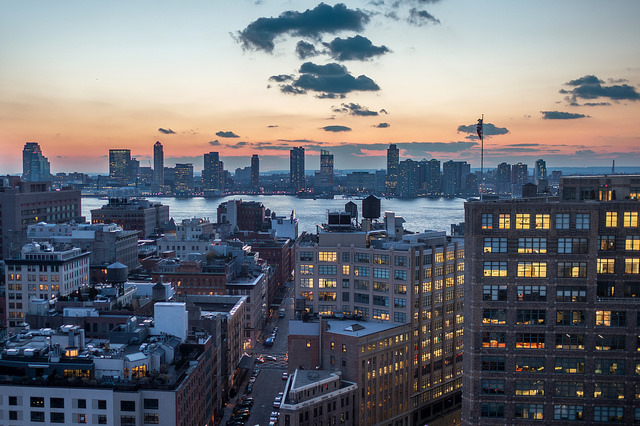