Eighteen years ago, I met Mr. Powers, 60, and he’s only ever been a mensch. Upon hearing that I was a fan he sent a box of VHS cassettes containing the work that made him most proud. Insert whatever joke you like, but Powers’ Bus Stop Tales—an eighties precursor to the wildly popular Dirty Debutantes series—forever changed how I saw pornography, was seminal.

In one episode that still ranks among the top dozen or so screen experiences of any sort—cinematic, sports-oriented, anything—that will never exit my psyche, Ed Powers encounters a stereotypical hot blonde, a woman of the sort one might find in the Sunset Strip’s glam rock heyday. And while camcorder magnetism brings her, tangibly, into a spatial realm where the sexual became viable, even in broad daylight—technology eliciting the inner Marilyn Monroe—it’s MR. Powers’ ability to persuade that takes offhand and public banter to a place in which I could imagine a screwing result. This, despite the series premise being overtly state on its cover. He’s funny, self-effacing, curious in a way that’s tough to fake. In a word, disarming.

“I’m a maniac, but the good kind of maniac,” the auteur reassures his subject. He has encouraged his subject to forget where she’d set out to ride in the first place and join him in his apartment for an on-camera interview, then disrobe, and then do things healthy people do to please themselves in private. When that subtextual reveal takes place and Powers finally steps into the frame, a smallish man with glasses, he brandishes a line that would, over the decades, bring ease to a multitude of women caught up in on-camera adventure’s revelry: “I hope you aren’t afraid of really small penises.” 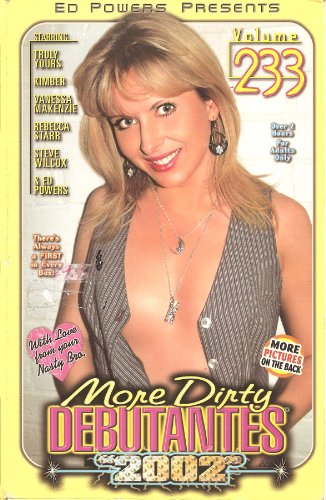 “Not only was he a real pioneer of the gonzo/pro-am niche,” Sharan Street, editor of Adult Video News told me, “but he seems like one of the more principled people in the biz. I believe he treats the girls with respect and has never ripped people off. And he really cares about fans. He has told me, quite emphatically, that if a girl decides she doesn’t want her scene out (he works with a lot of first-timers), he’ll destroy the DVDs and pull the scene off his site.”

I called Mr. Powers earlier in the summer and asked what had driven him to build on what Mr. Spinelli and others who courted realism left for him to build on.

“There were things that were realistic but not as spontaneous as seeing someone sitting somewhere and going up and explaining yourself to them,” he explained. “To me, it’s not about the sex. It’s about discovering—together—with the viewer.”

The hot girls of our moment, sadly, cannot even imagine that.

Donnell Alexander is author of the memoir Ghetto Celebrity: Searching for My Father in Me. 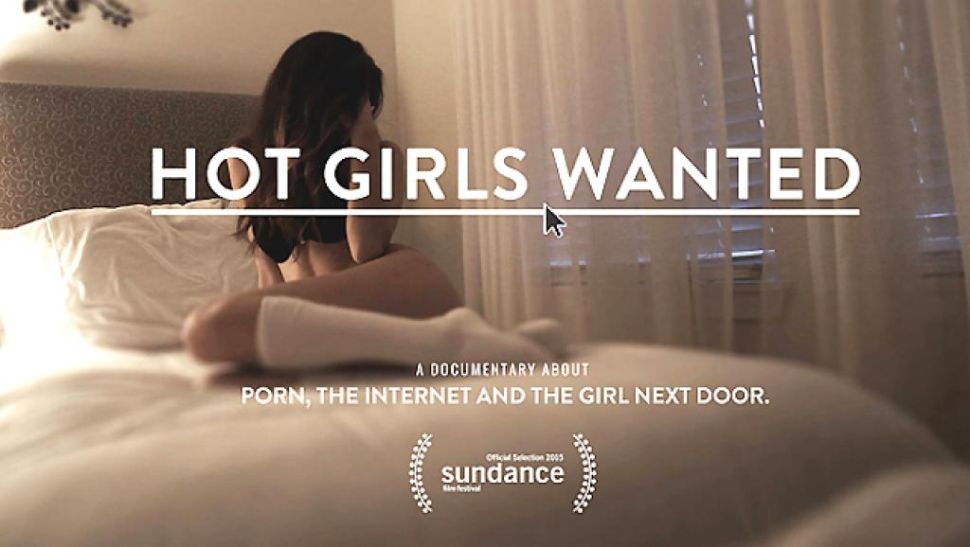