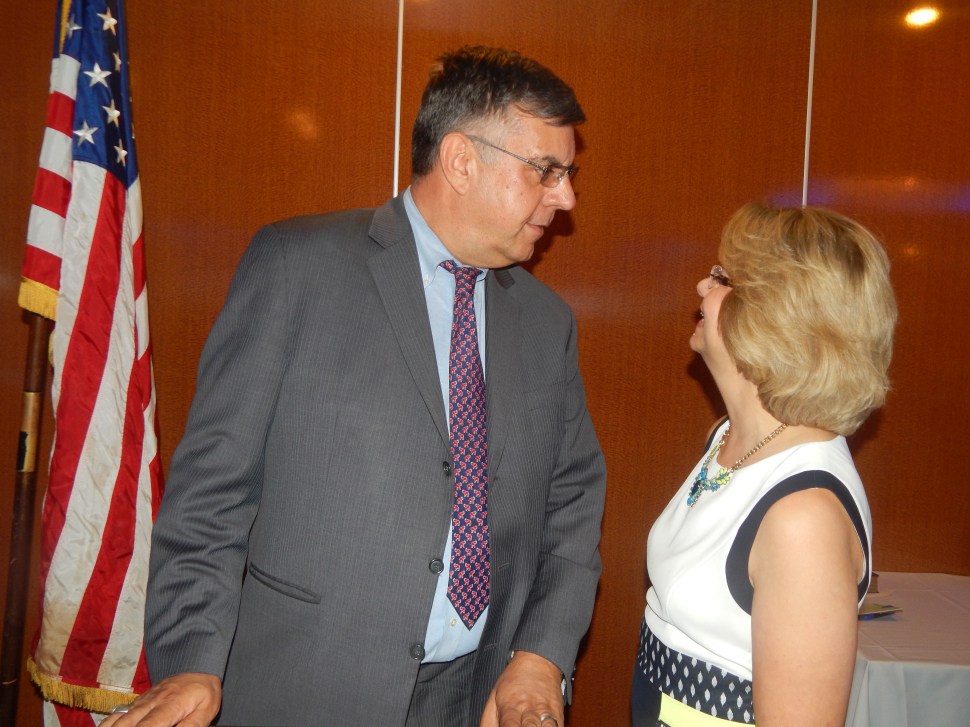 Chair of the Passaic County Regular Republican Organization John Traier —who is openly gay —  says that he finds it “hard to believe” that Congressman Scott Garrett (R-5) made statements citing his lack of support for the gay Republican community as a reason for withholding dues from the National Republican Congressional Committee.

“First of all, I am very incredulous that he did, in fact, say anything,” Traier told PolitickerNJ. “Garrett has donated to me in the past, so I don’t understand why those comments would be true.”

In October 2014, Garrett donated $1,000 to the Passaic County Regular Republican Organization where Traier has been chairman since 2012.

While Traier is doubtful that Garrett made and remarks regarding homosexual Republicans, he claims he would be “personally offended” if the allegations turn out to be true.

“I am a gay Republican who is running for the legislature this year,” said Traier, who hopes to win a seat in the state’s 34th Legislative District in November. “Given that I know him, it is hard to believe.”

According to Traier, comments like the ones reported from Garrett can “really hurt” the image of the Republican Party.

“Our party should be a party of inclusion both for candidates and for members and activists,” he said. “We need to be open to everyone who shares our political philosophies whether they be minorities, gay, women, Arab-Americans, you name it. Who people are personally and what they believe should be a nonissue.” 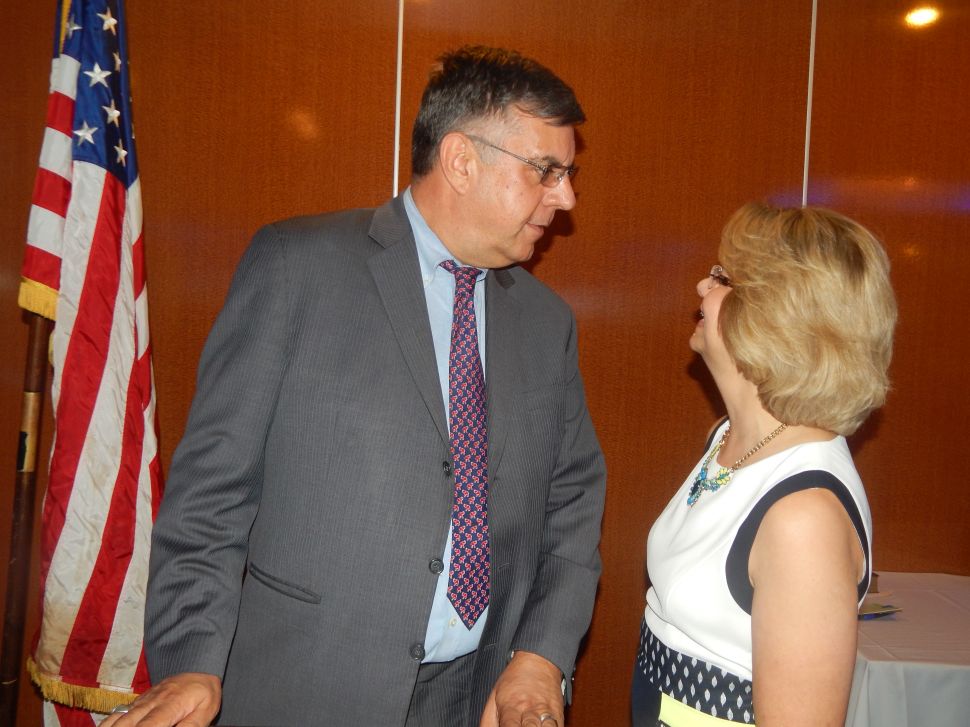