This morning, the Associated Press announced in a press release that it was uploading over one million minutes of digitized newsreel footage to YouTube. The news agency has also partnered with British Movietone, a repository of historical films in the UK, to manage its collection of videos from key moments in British history and culture.

The AP and Movietone channels are still being updated, but the videos uploaded so far are an interesting mix of seminal political moments and smaller glimpses at everyday life.

For example, one AP video takes viewers inside one of the most important press conferences of the Vietnam War—the presser on November 13, 1971 in which President Richard Nixon announced a substantial withdrawal of troops from South Vietnam:

Not all of the videos are that heavy, however—one hilarious newsreel from 1966 showcases new bridal fashions for hippies. The concept is as disastrous as it sounds:

While many of the Movietone videos don’t have sound, some historical gems do emerge. One amazing video shows the aftermath of the attack on Pearl Harbor—the shots of wrecked ships and homes are enough to move any viewer:

Alwyn Lindsey, the AP’s London-based director of international archives, told the Observer via email that the digital partnership with Movietone allowed for more content, and thus more opportunities for viewers to find videos relevant to them.

“History is ultimately about people, and the beauty of an archive of this size and breadth is that it has something for everyone and can be really personal,” Mr. Lindsey said. “You can look back at the place where you grew up, the toys you played with, the musicians you loved, the movies you watched, the clothes you wore and at everything that was going on in the world around you.”

So whether you’ve always wanted to learn more about the San Francisco earthquake or you just want an excuse to ogle Marilyn Monroe, you’re in luck. Happy viewing. 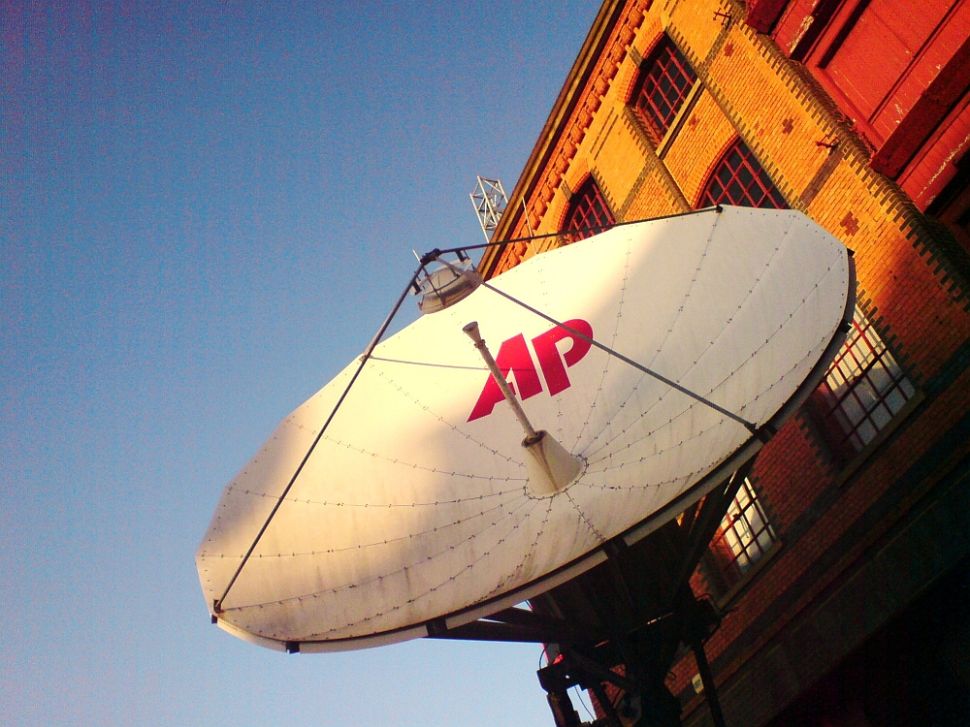