In another sign of accelerated political activity by the veteran politico, former U.S. Senator Robert Torricelli is hosting a fundraiser next month at his Hunterdon country barn for LD16 Democratic challengers Maureen Vella and Andrew Zwicker.

According to the invitation obtained by PolitickerNJ, the event is scheduled for August 16th in Delaware Twp. Suggested donations are $1,000, $500 and $250 per head. Vella of Hillsborough and Zwicker of Rocky Hill are challenging Assemblyman Jack Ciattarrelli (R-16), Hillsborough, and Assemblywoman Donna Simon (R-16), Readington.

Irritated by the perception of Torricielli politicking while U.S. Senator Bob Menendez (D-NJ) tries to fend off a federal indictment, Democratic Party bosses last week chastised the former U.S. Senator amid an upsurge of visibility by the formidable Bergen Democrat now relocated to Hunterdon County.

Corfield lost all three of her bids before deciding not to run again this year. 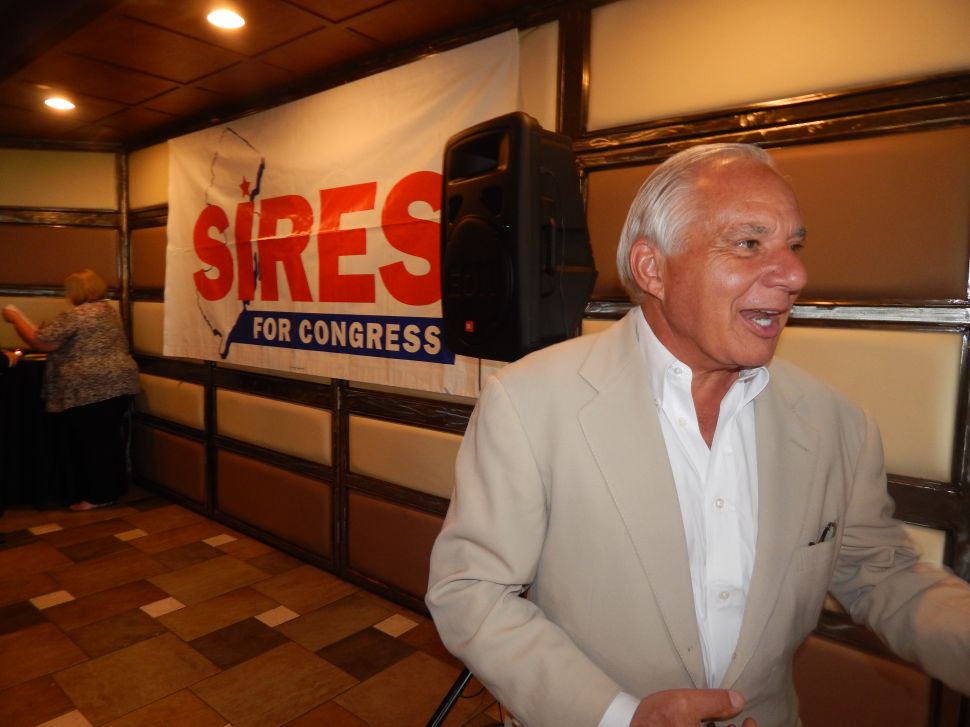