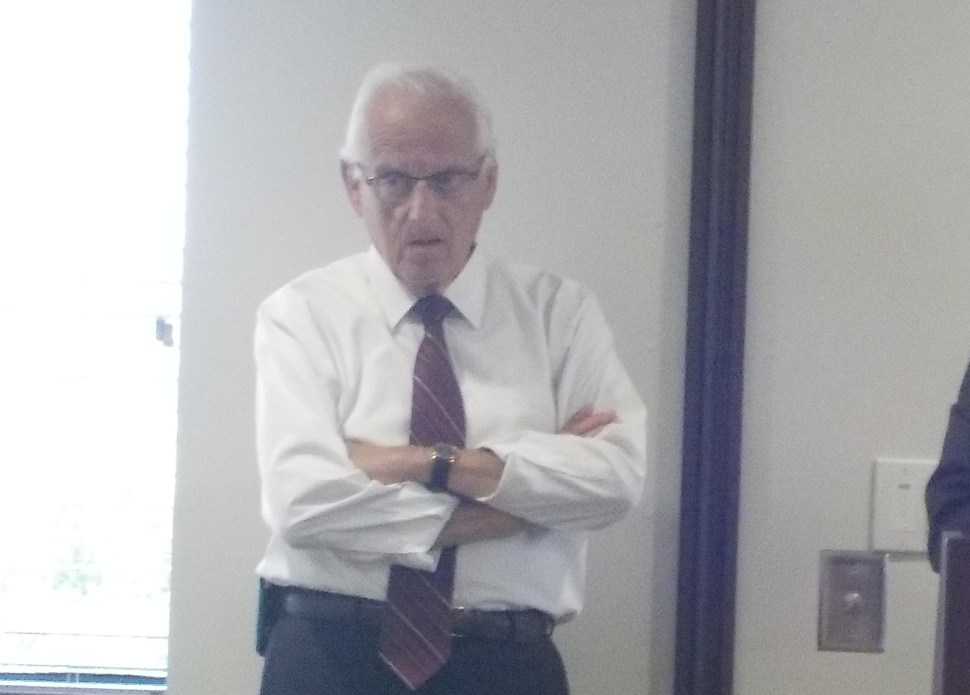 LYNDHURST—On the fifth floor of Bergen Community College of the Meadowlands, with the husk of the now-defunct megamall Xanadu visible in the distance, U.S. Rep. Bill Pascrell (D-9) said that casinos in North Jersey would be a viable option to encourage job growth and revenue in the state.

While casino expansion into Bergen, Hudson and Essex Counties has been discussed, voters will not have the chance to vote on whether or not that expansion should happen this November. The referendum will not be on the ballot this year.

When asked if he would vote yes to the expansion in casino sites if the referendum does eventually make its way onto the ballot next year, Pascrell said he would. “We don’t need to build infrastructure here,” Pascrell said referring to the conjectural casino taking up residency in Xanadu or other vacant structures throughout the region. “We should start by putting a casino in the Meadowlands.”

Pascrell believes that the downturn in Atlantic City’s revenue was caused by “the guys down South screwing everything up” and that, with the proper planning and development, similar issues can be avoided if casinos were to open in North Jersey.

“I don’t want to hurt Atlantic City any more that it has already been hurt,” he said. “We didn’t do a good job in Atlantic City but we can do a better job.”

Pascrell’s son, Bill Pascrell III, who works at Princeton Public Affairs, is a big behind-the-scenes backer of a northern casino. For the elder Pascrell, allowing casino building outside of Atlantic City will allow residents to take part in recreation close to home.

“We should keep our people here instead of having them go to New York or Pennsylvania when they want to go to a casino,” Pascrell said.

According to the Congressman, one hurdle that will have to be jumped in order to make a casino in the Meadowlands a viable option is to improve the transportation infrastructure in the area.

“I think people can come from New York and elsewhere provided that we make it accessible, that we give them a way in and out,” Pascrell said. “We can fix these issues.” 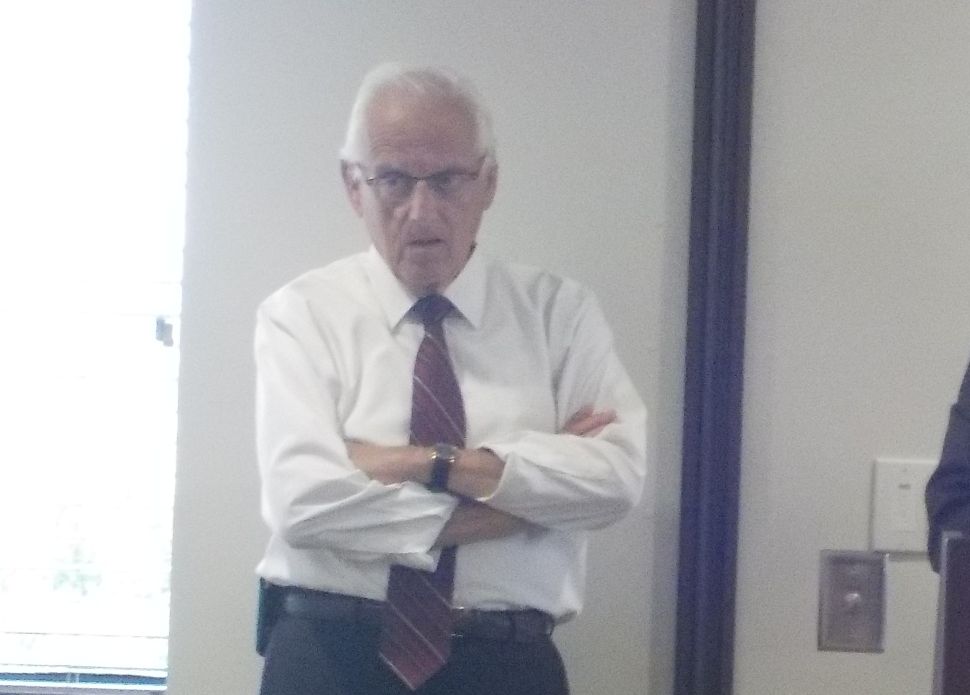