Peter Bogdanovich, 75, trademark bandana wrapped around his neck like an ascot, carries himself with old world charm, which you would expect from a Serbian count, which he is. The revered director (and former Observer columnist), rose to fame for his iconic films The Last Picture Show, Paper Moon and What’s Up Doc? His latest film, She’s Funny That Way, co-starring Owen Wilson and Jennifer Aniston, opens on August 21.

Responsibility to what? To society. I see a lot of films that don’t seem to be very good for us. I think sometimes a screenwriter should ask, “Is this necessary? Is this going to be good for the world?” Robert Graves once said whenever he writes a poem he always asks himself, “Is this poem necessary?” A poem requires a pencil and a paper and a movie requires millions of dollars so it’s a good question to ask: Is this movie necessary?

You knew many legendary directors of the earlier half of the 20th century such as John Ford, and Orson Welles. What was that like? They were giants. They were pioneers of a new art form, which turned out to be the first complete mass art form in the history of the world. It was quite a thing to be a part of that when I was starting out. It was an education for me in terms of making film. They were very helpful to me. That’s an understatement. John Ford used to yell at me for asking questions all the time. Privately, I think it amused and flattered him, actually. (Imitates Ford in a raspy voice) “Bogdanovich, all you can do is to ask questions? Have you even ever heard of the declarative sentence?” He liked to do that to me.

You’re considered old-school Hollywood royalty too and you’re a real life count. What’s better? Well, the country in which I would have been considered a count no longer has that kind of monarchy of regal names. It’s gone with the wind. But it sounds funny.

There’s a lot of buildup for this film. They’re calling it your comeback film, how are you feeling about that? It’s about my third comeback. I keep having comebacks. I’ve been working my ass off for the last 10, 12 years. I’ve had a number of comebacks. Saint Jack was a comeback. They All Laughed was a comeback. Mask was definitely a comeback. 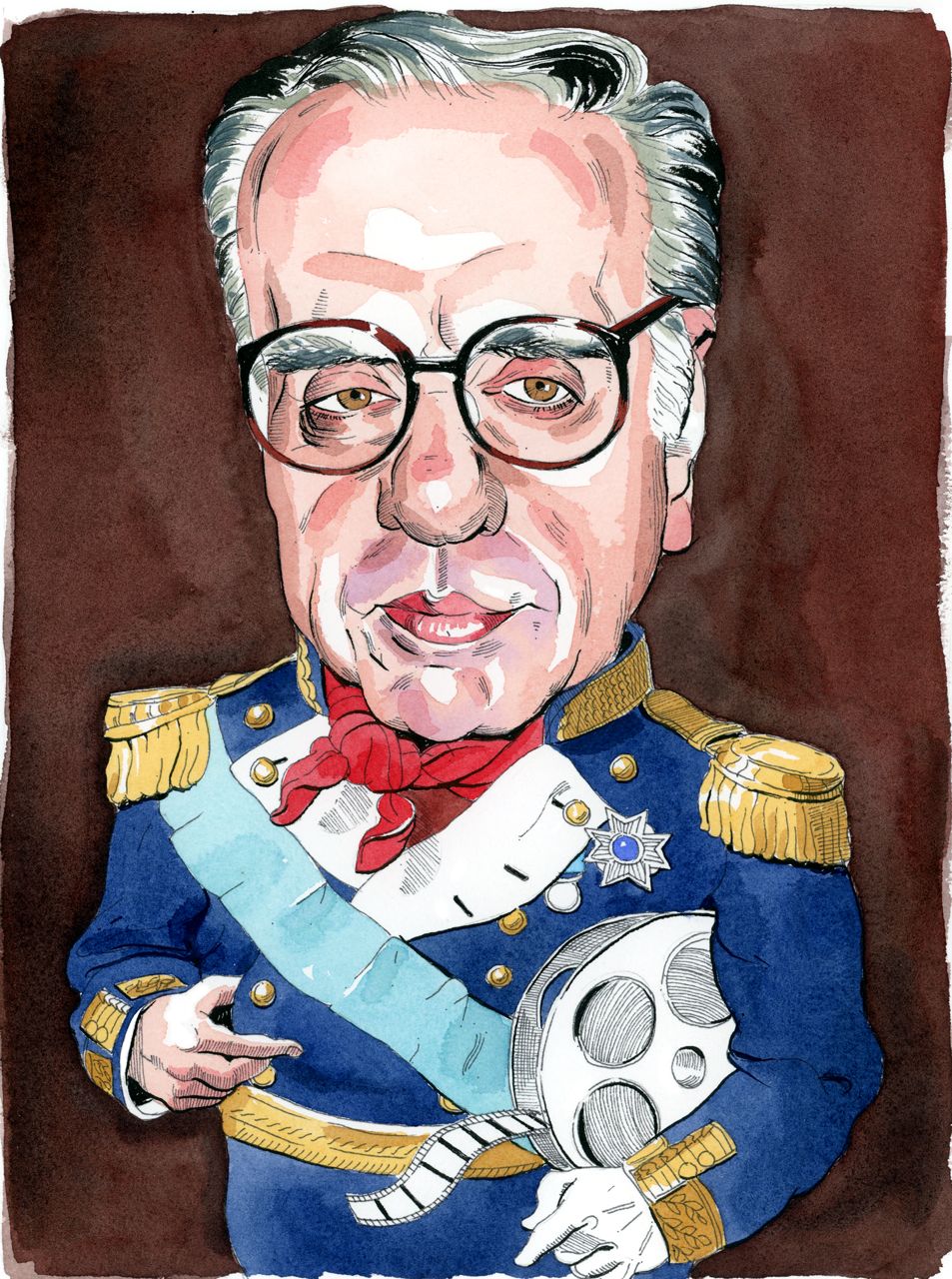