Planned Parenthood was also the victim of a hacking attack this past weekend. On Sunday night, a group of “social justice warriors” called 3301 claimed it had infiltrated the abortion rights group’s website and retrieved the names and email addresses of employees from its database.

A spokesperson for 3301 known only as “E” told The Daily Dot that the group wanted to expose Planned Parenthood for “trying to mold an atrocious monstrosity into socially acceptable behaviors.”

“It’ll be interesting to see what surfaces when [Planned Parenthood] is stripped naked and exposed to the public,” E said.

3301 plans to decrypt internal Planned Parenthood emails and release them to the public. In the hacking manifesto on their website, the group said it was attacking the controversial organization for reasons of amusement and revenge.

“So here we are, the social justice warriors, seeking to reclaim some sort of lulz for the years and thousands of dollars that Planned Parenthood have wasted and made harvesting your babies,” 3301’s statement said.

The hackers used a Blind SQL attack, which infiltrates a site by plugging unseen error messages into its database.

3301 was planning to go even further with their attack, but said it couldn’t because Planned Parenthood’s “backend is so terribly configured.”

This hack caps off a bad couple of weeks for Planned Parenthood, which is on the defensive after anti-abortion activists released video of the group’s top brass allegedly discussing the sale of fetal tissue. Senator and presidential candidate Rand Paul is also vowing to defund the organization. 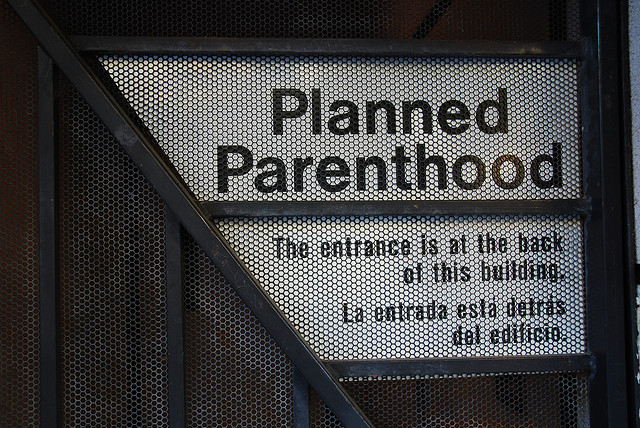