Harper Lee’s hotly anticipated second novel, Go Set A Watchman, arrived in bookstores this morning but has already inspired countless think pieces about its origins. Ms. Lee’s lawyer, Tonja Carter, first claimed that she discovered the book in a safe deposit box last fall, but she clarified this week that she actually first laid eyes on Watchman in 2011 while meeting with a rare book expert from Sotheby’s. As if this weren’t enough, she also hinted that there may be a third book hidden in Ms. Lee’s archives. Ms. Carter’s outsize presence in pre-release press materials has also raised questions about Ms. Lee’s mental and physical health.

Despite these mysteries, however, anticipation for Watchman continued unabated, with a first printing of two million copies, virtually unprecedented Amazon pre-orders and excited online chatter growing by the day.

But on Friday, the conversation shifted from competency to content when Michiko Kakutani’s review of Watchman was posted on the New York Times website. The Times book critic criticized the book’s unpolished writing style—although this shouldn’t be a surprise, since Watchman was Ms. Lee’s first book, and the draft received only a light copyedit.

But the review was more concerned with the differences between the two books.

Ms. Kakutani’s biggest bombshell was that Atticus Finch had been transformed from a paragon of virtue into an elderly bigot. The Times made this plot point front page news, and as such some fans of To Kill A Mockingbird were “queasy” and less willing to read Watchman. This made the midnight release parties somewhat depressing—though people wanted to read the book, they said they were scared that it might tarnish their hero’s legacy.

But readers may not have much to worry about. Kevin Nguyen, editorial director of The Oyster Review, stayed up all last night to read Watchman and blogged about the experience. His perspective is that Atticus hasn’t changed at all—the racist views he espouses as an old man are rooted in the law, just as his defense of the black Tom Robinson in Mockingbird was. Atticus’ views on the law have remained consistent; the law just favors different races in different cases.

Mr. Nguyen expanded on these views for the Observer.

“I can sympathize with people who think their vision of Atticus Finch could be dramatically altered, but I also think there’s something pretty cool about it,” Mr. Nguyen said. “The sequel makes you revisit a previous work and rethink what it was actually about. It’s a book about racism, not a book that is racist.”

Though Mr. Nguyen shied away from direct criticism of the Times, he said social media sensationalism contributed to the uproar over Atticus’ behavior.

“All people saw was the headline ‘Atticus Finch is a racist’ on the New York Times Twitter,” Mr. Nguyen said.

But he doesn’t blame Ms. Kakutani.

“If she hadn’t run that on Friday, the news would’ve come out today,” Mr. Nguyen said. 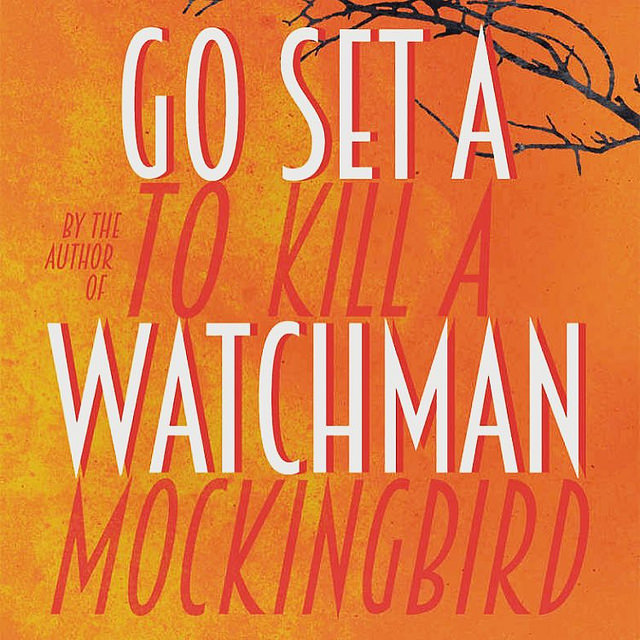