The suicide of Khalief Browder after he had spent three years of pretrial detention in abusive conditions on Rikers catalyzed attention about the desperate need to reform New York City’s bail system. Browder, like tens of thousands of other pretrial defendants, was incarcerated because he couldn’t afford to pay bail–in his case, $3,000 for allegedly trying to steal a backpack, a charge for which Browder refused to plead guilty and that was eventually dropped.

Everyone who practices criminal law in the city’s courts knows that for many poor defendants like Browder, bail means jail. What they also know–but the public may not–is that penalizing the poor with pretrial detention is the result of decisions by judges who could, if only they would, decide differently. Pretrial detention may be appropriate for dangerous defendants charged with violent crimes. But it is hardly necessary or just for the preponderance of criminal defendants accused of such low level offenses as smoking marijuana in public, possessing small amounts of drugs, turnstile jumping, or getting into a fight.

The time defendants accused of minor offenses spend behind bars while still presumed innocent–an average of two weeks–is often longer than if convicted. But it is long enough to be beaten by Rikers staff and other inmates, to be fired from work, to lose income needed to pay rent and care for children, to miss classes and needed medical or social service appointments.

Mayor Bill de Blasio has recognized that conditioning pretrial freedom on financial resources is unjust as well as expensive for city taxpayers, who foot the bill for pretrial detention. On July 8, his office announced a plan under which eligible low-income defendants might receive pretrial supervision in lieu of detention. But the plan ignores the fact that most poor misdemeanor defendants–who constitute the bulk of the city’s criminal case–would not be faced with the prospect of pretrial detention if New York City judges followed the spirit and letter of existing bail law.

Under New York law, the purpose of bail is solely to ensure that defendants appear in court for their cases. Bail should be set only as high as necessary to reasonably assure the defendant’s return to court. The amount that would provide a meaningful incentive to someone who lives on $15,000 a year is obviously different than for someone who lives on $1.5 million. But judges typically don’t tailor bail to the defendant’s resources.

Most nonfelony cases are either disposed of at arraignment (e.g. because the defendant pleads guilty or the case is dismissed) or the defendant is released pretrial without bail. But where judges did set bail, they almost always did so in ways not feasible for the defendants. They typically set bail in the form of cash or secured bonds (for which bail bondsmen set a hefty fee and, in any event, rarely make available for low bail amounts).  For example, in 70 percent of the nonfelony cases in which bail was set, the amount was $1,000 or less, yet most low income or indigent nonfelony defendants cannot readily lay their hands on that amount of money. Almost 90 percent who had bail set at a $1,000 or less could not come up with it.

In setting bail, judges almost always ignore alternatives to cash or secured bonds that New York legislators established years ago precisely to reduce the burden of bail on poor defendants. For example, judges can set bail in the form of unsecured bonds that would require defendants or their families to pay the specified amount only if the defendants failed to show up in court. Judges almost never do that.

Why do judges persist in setting bail in ways that will result in pretrial detention for poor nonfelony defendants? In what has been justly called “assembly line” justice, judges may lack the time and information during arraignments to make careful, individualized bail determinations. But as Human Rights Watch has reported, bail decisions often reflect predilections and judgments that have little to do with ensuring the defendant appears in court. For example, judges sometimes apparently set bail to encourage defendants to plead guilty or to impose preemptive punishment on defendants they assume are guilty.

Judges are also greatly influenced by prosecutors. Research by the New York City Criminal Justice Agency has shown that the higher the amount of bail prosecutors request, the higher the court is likely to set it. But unlike judges, prosecutors are not legally required to make their bail requests solely with an eye to ensuring the defendant returns to court.

The necessity of the expanded pretrial supervision in the city’s new plan is unclear. Almost all defendants already return to court. There is no harm, of course, with programs that consist of telephone calls to defendants to remind them of their court appointments; if those calls permit defendants to avoid time in Rikers, all to the good. But the city’s plans also include substance abuse treatment, other services and more intrusive supervision. The risk is that low level and non-violent defendants may be forced to choose between pretrial detention and a range of intrusions into their lives.

Judges already have the power and the authority to ensure that poverty isn’t the reason non-violent defendants are sent to jail. Getting judges to set bail in ways that do not needlessly and unfairly penalize the poor is the challenge the city needs to take on. The announced pretrial supervision programs duck that challenge.

Jamie Fellner is Senior Advisor in the US Program of Human Rights Watch and is the author of The Price of Freedom: Bail and Pretrial Detention of Low Income Nonfelony Defendants in New York City. 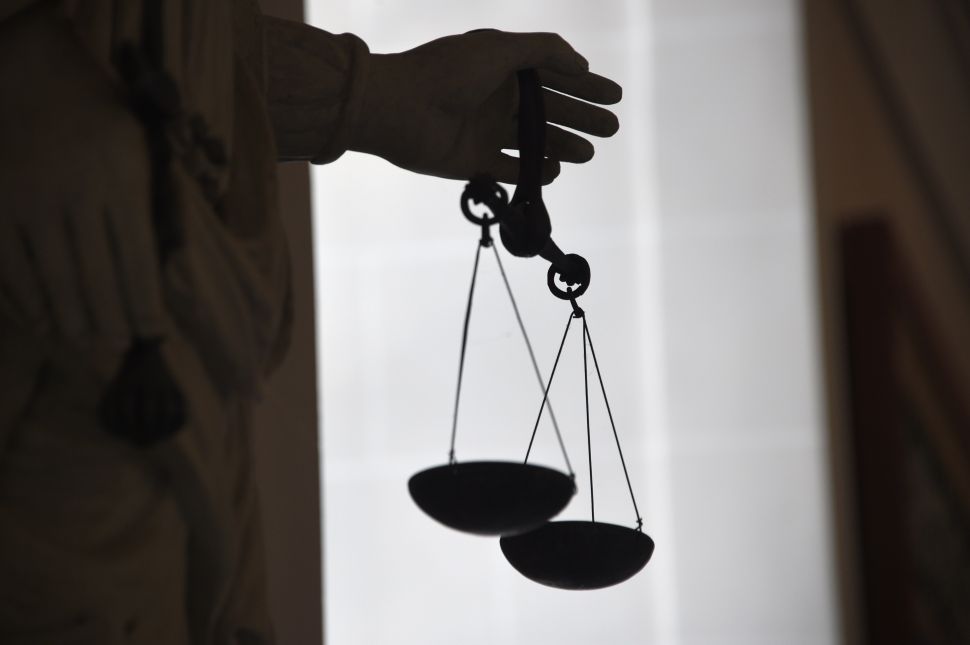