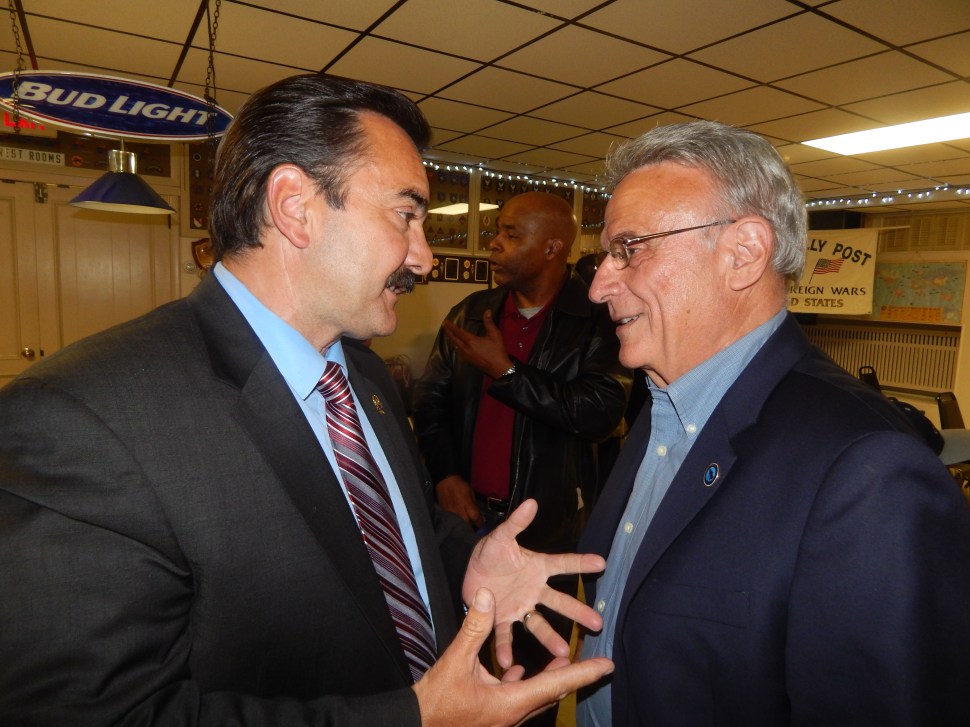 Torricelli appeared last night at a fundraiser for U.S. Rep. Albio Sires (D-8), stirring murmurs of a tantalized ex statewide brand name making the rounds early with an eye to replacing the wounded U.S. Senator Bob Menendez (D-NJ). Prieto’s statement is reprinted below in its entirety:

“I have always had the utmost respect for Bob Torricelli, but his recent actions are very disturbing to me. Senator Menendez has been a champion for New Jersey families all throughout his career and he deserves not just the presumption of innocence but also the respect that someone of his stature is entitled to. Anything less is a disservice not just to the Senator, but to his constituents and supporters throughout the state. No one works harder for the middle class than Bob, and there is no one I would rather have as our Senator.” 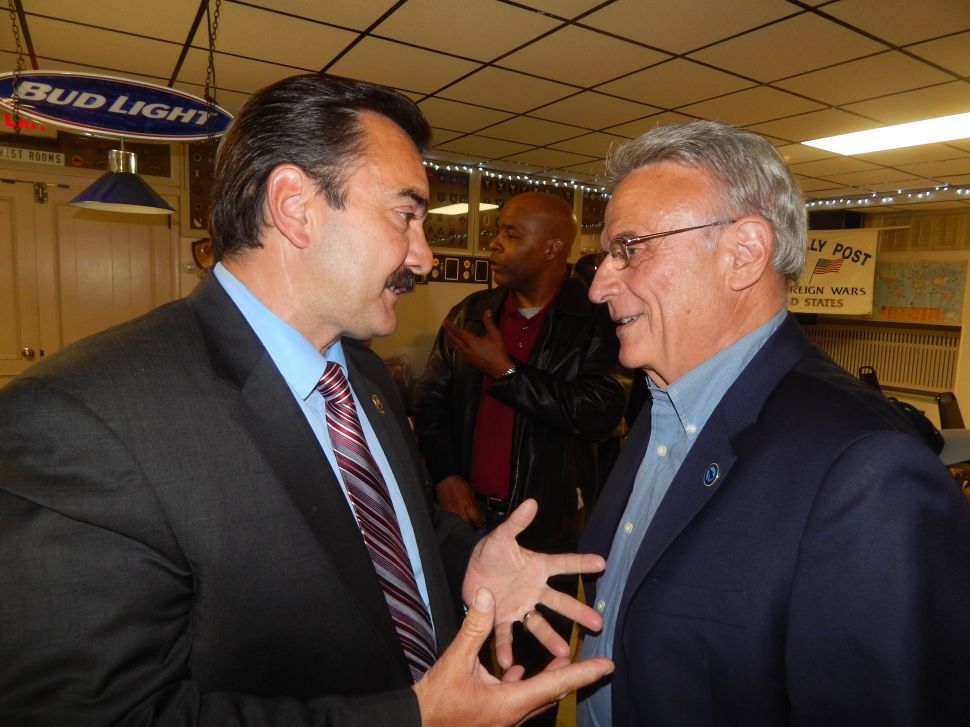