Queens Congresswoman Grace Meng today became the first House Democrat from New York to break with her party’s national leadership and come out against the Obama administration-brokered trade deal with Iran.

Ms. Meng, who represents a diverse district with a sizable Jewish community, argued that the arrangement that Secretary of State John Kerry negotiated and President Barack Obama is urging Congress to pass does not do enough to obstruct the Islamic theocracy’s nuclear program. The deal is supposed to halt the Middle Eastern country’s nuclear program in exchange for the elimination of Western economic sanctions, but Ms. Meng claimed there are insufficient safeguards in place to ensure Iran fulfills its part of the agreement.

“I strongly believe the world could and should have a better deal than that set forth in the Joint Comprehensive Plan of Action, which I will therefore oppose,” she said in a statement to the press. “I believe the inspections procedures set forth are flawed.”

The congresswoman worried that the deal would permit Iran to retain the facilities for nuclear development, and to reanimate them once the agreement’s 10-year time frame expires. Ms. Meng also highlighted the oil-fueled state’s history of funding militant Islamist groups like Hamas and Hezbollah.

“The immediate sanctions relief provided Iran in the deal would incentivize the funding of terrorism and lessen Iran’s interest in restraining its nuclear ambitions over the long term,” she warned.

“I commend President Obama and Secretary Kerry for their efforts to prevent Iran from acquiring a nuclear weapon, but the deal before us now is simply too dangerous for the American people,” she said, though she maintained hope for future negotiations. “I have every confidence a better deal can be realized.”

To prevent the deal from becoming international law, Congress must not only vote against it, but successfully override the president’s presumptive veto. Political observers say this is unlikely.

Assemblyman Dov Hikind, a Brooklyn Democrat, was arrested last week for protesting the treaty outside the office of Senator Charles Schumer, who has yet to declare how he will vote on the proposal. Congressman Eliot Engel, a Bronx Democrat, told the Observer last week that he found aspects of the agreement “very troubling” and hinted he could vote against it. 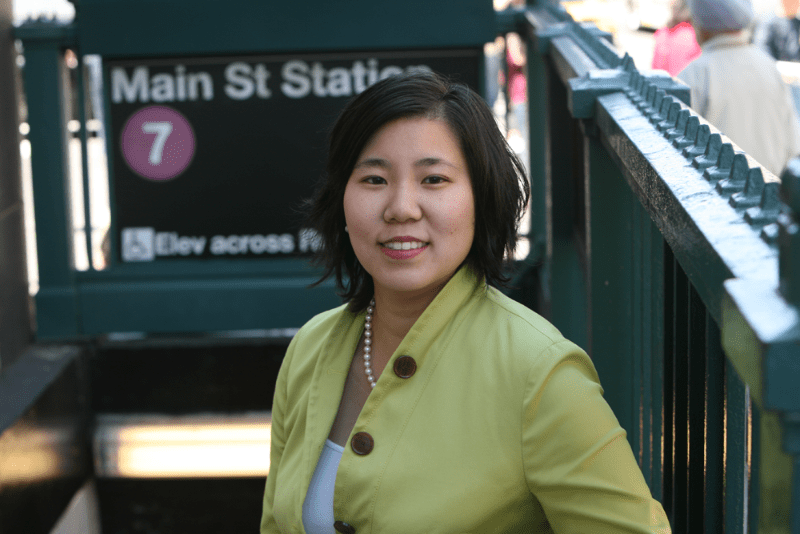