Absolutely ba-na-nas: Rachel Zoe has announced her plans to head back to television, with a late-night talk show on Lifetime. This celebrity stylist, and former star of The Rachel Zoe Project, is no stranger to TV cameras and is absolutely brilliant with one-liners. via Fashionista

Sister, Sister: Kylie and Kendall Jenner take the reigns from Kim and Kanye as the stars of the latest Balmain ad campaign. They’re joined by fellow notable siblings, including Joan and Erika Smalls, as well as Gigi and Bella Hadid. via WWD

The duo behind the online shopping destination, Matches Fashion, have altered their own titles. Amid plans for massive growth, the co-chief executives have transitioned to joint chairmen at the e-shop. via Telegraph All in the family: Johnny Depp’s fantastic genes have been passed onto his daughter, Lily-Rose Depp. And Chanel has taken notice, tapping her as the face for their pearl eyewear collection. via Yahoo And the finalists are… The CFDA/Vogue Fashion Fund have revealed the lucky designers who have been hand-selected to participate in the haute competition. Take notes of these names, especially if you’d like to impress Anna Wintour. via Vogue Round two: The inaugural New York Fashion Week dedicated to men has just wrapped up four days of runway shows, presentations and many, many parties. What’s up next? A Fall fashion week, which will bow in January 2016. via Racked 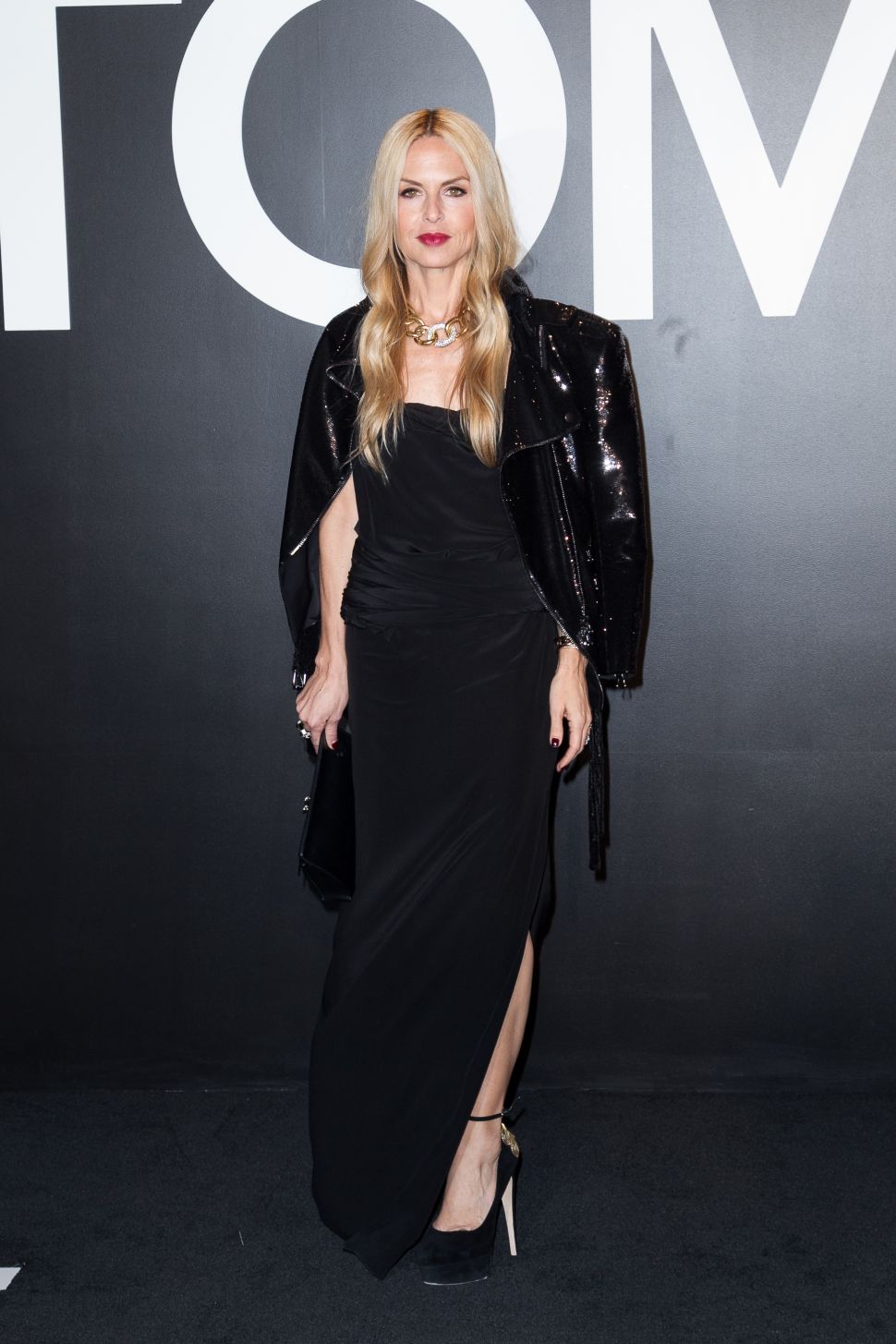