On August 1, 1981 at 12:01 a.m., MTV played its first music video on the air, marking the so-called beginning of the end for radio. The video—appropriately selected for the occasion and the predicted impending doom for the long-lived medium—was The Buggles’ 1978 hit “Video Killed the Radio Star.”

This wasn’t the first time, or the last, that terrestrial, free radio would be deemed obsolete. First, it was the threat of news on TV, then entertainment on TV, then music on TV, then satellite radio and now streaming. The most recent nail in the coffin appears to be Apple Music, which launched last Tuesday.

However, according to a recent Nielsen report, radio is far from dead. In fact, it now has the number one reach among adults, meaning 93 percent of U.S. adults listen to AM/FM radio weekly (compared to the 87 percent who watch television and the 70 percent who use smartphones in a given week).

“We react to what we read in popular press,” Cumulus Media Chief Marketing Officer Pierre Bouvard told the Observer. “If we read a lot about Spotify and Pandora it’s natural to conclude, ‘Oh that’s all anybody listens to are the streaming services.’”

One reason radio remains more popular than streaming is its DJs. Even as mega-corporations send playlists from faraway headquarters, there are still pockets where local presenters have built authentic followings. With radio, a DJ curates a playlist and gives you context and history. With streaming, an algorithm (albeit a sophisticated one) decides what plays next.

“People want to know the full story,” said Elisabeth Stam, station manager of Columbia University’s student-run radio station WKCR. “We care about what we play, and the listeners hear that and feel that.”

There is an intimacy to radio, too. It’s there on your drive to work, in the subway, in your kitchen—even in the bathroom, as president and CEO of New York Public Radio Laura Walker points out.

“It’s there in your ears and it follows you around,” she said. “Audio gets inside you and changes you.”

Friday, June 26 was a busy day—the Supreme Court decided marriage was a Constitutional right and President Obama delivered a moving eulogy for a pastor killed in a church shooting. Ms. Walker wanted to join in both the celebrations at Stonewall and the mourning in South Carolina, but she was nowhere near. So she hopped in a cab and asked the driver to turn on the radio.

There is an intimacy to radio. It’s there on your drive to work, in the subway, in your kitchen—even in the bathroom, as president and CEO of New York Public Radio Laura Walker points out.

“I paid for a taxi because I needed to be part of that community,” Ms. Walker said. “Radio captures the mood of New York so well.”

Columbia’s WKCR regularly supplements its on-air entertainment with archives from its last 75 years of broadcasting and hopes that its current stories will one day be played as archives.

“In sharing this history, [we] will be around as long as people still care about the past and the present,” WKCR’s publicity director Zak Hap said. “There’s this thread of history that continues to tie us to the future.”

The future of radio rests in the hands of the future DJs, executives and media analysts. But Ms. Walker thinks that future is bright because kids are rediscovering radio.

“With all of the access we have to digital tools, anyone can do it, anyone can be an audio creator,” Ms. Walker said.

Executives hope this influx of excitement among younger listeners will also draw advertisers as they chase the coveted 18-49 demographic.

“The issue for many advertisers with radio is not that it has bad images—it’s that it has no images,” Mr. Bouvard said.

But sometimes money speaks louder than words. Terrestrial radio is cheap for advertisers and free for listeners. Ms. Walker tells a story of two young hipsters discovering that you don’t have to pay for bandwidth if you listen to the radio instead of stream it.

“Young folks are discovering that you can turn on the radio for free,” Ms. Walker said. “There is no entry fee.”

Of course that doesn’t mean that radio will sail through. Media analyst Gordon Borrell predicts that half of all AM/FM stations will disappear by 2024.

“The stronger ones will survive,” he said. “But they’ve got to do some work to survive.”

“Radio as a primetime media did indeed die,” Mr. Borrell said. “But radio itself morphed into something else.”

Today’s radio has replaced Westerns with digitally-focused content and add-ons. Stations now are developing online streaming, downloadable podcasts and apps that generate playlists for your subway ride home. According Mr. Borrell, radio drives more traffic online than any other medium, including the internet itself.

Nothing is what it used to be, but radio will still be something. Although exactly what that something is remains to be seen.

“People have always predicted the death of a medium as a result of another,” Mr. Borrell said. “There are still some blacksmiths, but there are just very few that shoe horses.”

Will radio ever die? Will The Buggles ever be correct? For now, stay tuned. 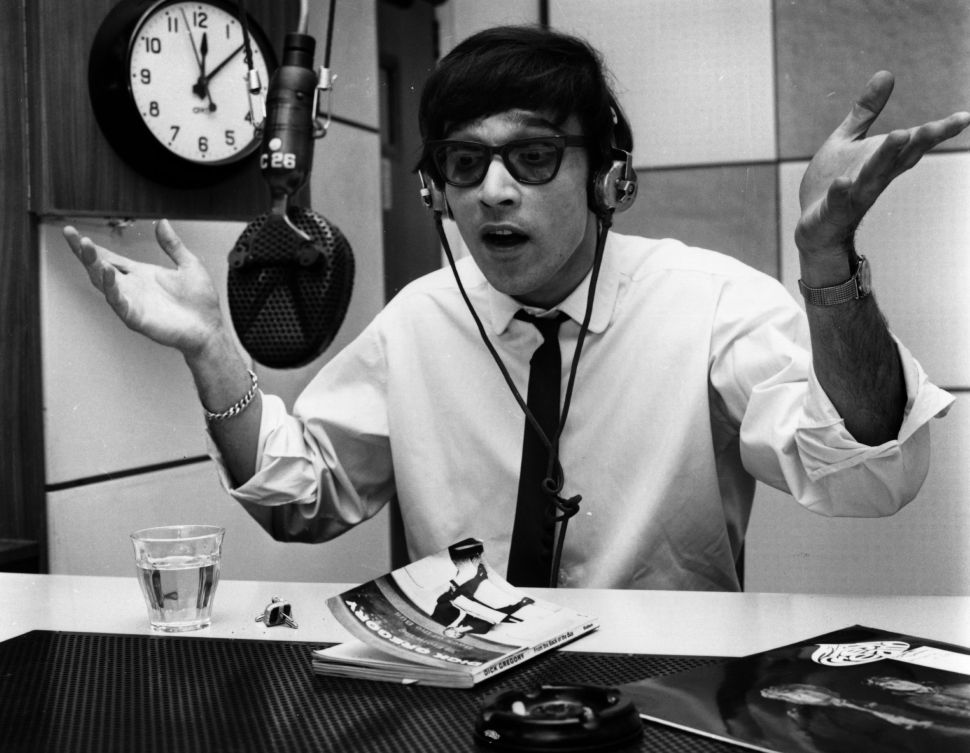