Brooklyn Assemblyman Alec Brook-Krasny, who is stepping down to take a job in the private sector, told the Observer he is supporting his chief of staff of eight years to replace him in the seat.

At a going-away party for the Democratic legislator yesterday—which was his final day in office—Mr. Brook-Krasny said he was backing top aide Kate Cucco to represent the district, which spans the neighborhoods of Bay Ridge and Coney Island.

The assemblyman has not disclosed what his new job will be, though sources said it would be in the medical field. Prior to his election to the Assembly in 2006 Mr. Brook-Krasny, who was the first New York elected official born in the former Soviet Union, owned a party venue for children and ran a service organization for Jewish émigrés.

Gov. Andrew Cuomo has yet to call a special election to replace Mr. Brook-Krasny, but insiders expect it will be held in November on the date of the general election. In a special election, the local party establishment picks the candidate, and sources told the Observer Ms. Cucco is likely to be the Democratic candidate. 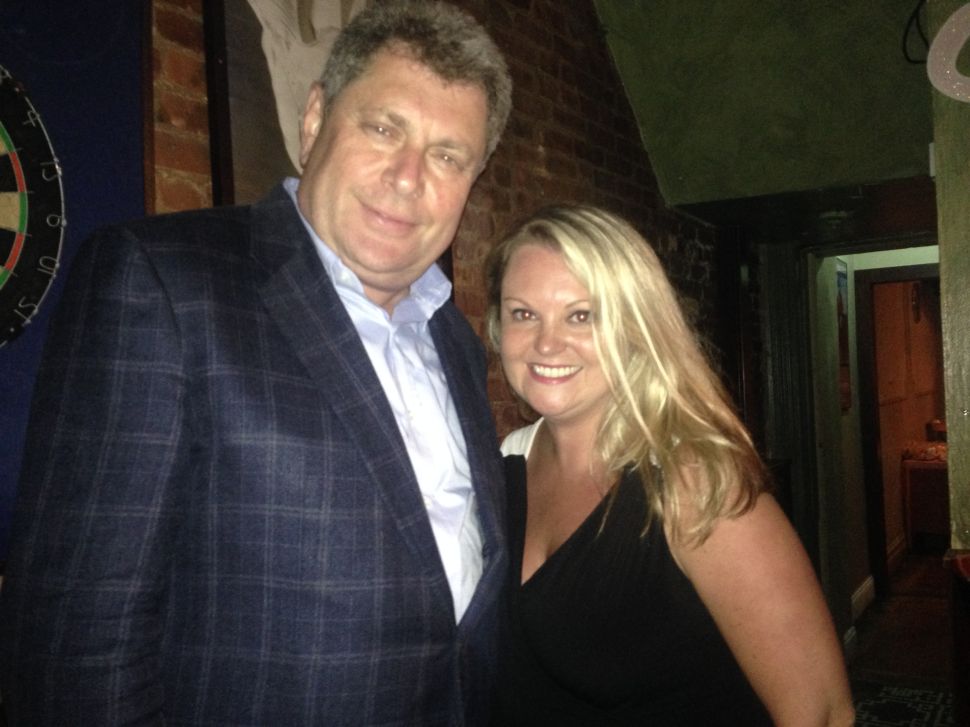