Most of us enter adult life with great ambitions for how we will start our own ventures, but the harshness of life wears us down. We settle into some job and slowly give in to the illusion that our bosses care about us and our future, that they spend time thinking of our welfare. We forget the essential truth that all humans are governed by self-interest. Our bosses keep us around out of need, not affection. They will get rid of us the moment that need is less acute or they find someone younger and less expensive to replace us. If we succumb to the illusion and the comfort of a paycheck, we then neglect to build up self-reliant skills and merely postpone the day of reckoning when we are forced to fend for ourselves.

Your life must be a progression towards ownership—first mentally of your independence, and then physically of your work, owning what you produce. Think of the following four steps as a kind of blueprint for how to move in this direction.

When Cornelius Vanderbilt (1794–1877) was twelve years old he was forced to work for his father in his small shipping business. It was drudge work and he hated it. Cornelius was a willful, ambitious child, and so in his mind he made the following determination: within a couple of years he was going to start his own shipping enterprise. This simple decision altered everything. Now this job was an urgent apprenticeship. He had to keep his eyes open, learn everything he could about his father’s business, including how he could do things better. Instead of dull labor, it was now an exciting challenge.

At the age of sixteen he borrowed $100 from his mother. He used the money to buy a boat and began ferrying passengers between Manhattan and Staten Island. Within a year he paid back the loan. By the time he was twenty-one he had made a small fortune and was on his way to becoming the wealthiest man of his time. From this experience he established his lifelong motto: “Never be a minion, always be an owner.”

Remember: your bosses prefer to keep you in dependent positions. It is in their interest that you do not become self-reliant, and so they will tend to hoard information. You must secretly work against this and seize this information for yourself.

While still working for others, your goal at some point must be to carve out little areas that you can operate on your own, cultivating entrepreneurial skills. This could mean offering to take over projects that others have left undone or proposing to put into action some new idea of your own, but nothing too grandiose to raise suspicion. What you are doing is cultivating a taste for doing things yourself—making your own decisions, learning from your own mistakes. If your bosses do not allow you to make such a move on any scale, then you are not in the right place. If you fail in this venture, then you have gained a valuable education. But generally taking on such things on your own initiative forces you to work harder and better. You are more creative and motivated because there is more at stake; you rise to the challenge.

Keep in mind the following: what you really value in life is ownership, not money. If ever there is a choice—more money or more responsibility—you must always opt for the latter. A lower-paying position that offers more room to make decisions and carve out little empires is infinitely preferable to something that pays well but constricts your movements.

In 1499, Pope Alexander VI managed to carve out a principality for his son, Cesare Borgia, in the Romagna district of Italy. This was not easy. All kinds of rival powers were competing for control of the country—families that dominated the political scene, foreign kings scheming to take over certain regions, city-states with spheres of influence, and finally the church itself. To secure Romagna for his son, the pope had to win over one of the two most powerful families in Italy, make an alliance with King Louis XII of France, and hire a mercenary army.

Cesare Borgia was a shrewd young man. His goal was to expand beyond Romagna and eventually unify all of Italy, making it a great power. But his position now depended on various outside forces that controlled his destiny, each one above the other—the army beholden to the powerful families and king of France, then the pope himself who could die any day and be replaced by someone antagonistic to Borgia. These alliances could shift and turn against him. He had to eliminate these dependencies, one by one, until he could stand on his own, with nobody above him.

Using bribery, he put himself at the head of the family faction his father had allied him with, then moved to eliminate its main rival. He worked to get rid of the mercenary army and establish his own. He schemed to make alliances that would secure him against the French king who now saw him as a threat. He gobbled up more and more regions. He was on the verge of expanding his base to a point of no return when he suddenly fell gravely ill in 1504. Shortly thereafter, his father died and was soon replaced by a pope determined to stop Cesare Borgia. Who knows how far he could have gotten if his plans had not become unraveled by such unforeseen circumstances.

Borgia was a kind of self-reliant entrepreneur before his time. He understood that people are political creatures, continually scheming to secure their own interests. If you form partnerships with them or depend upon them for your advancement and protection, you are asking for trouble. They will either turn against you at some point or use you as a cat’s-paw to get what they want. Your goal in life must be to always move higher and higher up the food chain, where you alone control the direction of your enterprise and depend on no one. Since this goal is a future ideal, in the present you must strive to keep yourself free of unnecessary entanglements and alliances. And if you cannot avoid having partners, make sure that you are clear as to what function they serve for you and how you will free yourself of them at the right moment.

You must remember that when people give you things or do you favors it is always with strings attached. They want something from you in return—assistance, unquestioned loyalty, and so forth. You want to keep yourself free of as many of these obligations as possible, so get in the habit of taking what you need for yourself instead of expecting others to give it to you.

STEP FOUR: MAKE YOUR ENTERPRISE A REFLECTION OF YOUR INDIVIDUALITY

Your whole life has been an education in developing the skills and self-reliance necessary for creating your own venture, being your own boss. But there is one last impediment to making this work. Your tendency will be to look at what other people have done in your field, how you could possibly repeat or emulate their success. You can gain some power with such a strategy, but it won’t go far and it won’t last.

Understand: you are one of a kind. Your character traits are a kind of chemical mix that will never be repeated in history. There are ideas unique to you, a specific rhythm and perspective that are your strengths, not your weaknesses. You must not be afraid of your uniqueness and you must care less and less what people think of you.

This has been the path of the most powerful people in history. Throughout his life the great jazz musician Miles Davis was always being pushed into making his sound fit the particular rage of the time. Instead he kept insisting on putting his own stamp on anything he played. As he got older this became more and more extreme until he revolutionized the jazz world with his constant innovations in sound. At a certain point he simply stopped listening to others. John F. Kennedy refused to run a campaign like Franklin Delano Roosevelt or any other American politician in the past. He created his own inimitable style, based on the times he lived in and his own personality. By going his own way, he forever altered the course of political campaigning.

Robert Greene is an American author and speaker known for his books on strategy, power and seduction. He has written five international bestsellers: The 48 Laws of Power, The Art of Seduction, The 33 Strategies of War, The 50th Law and Mastery. 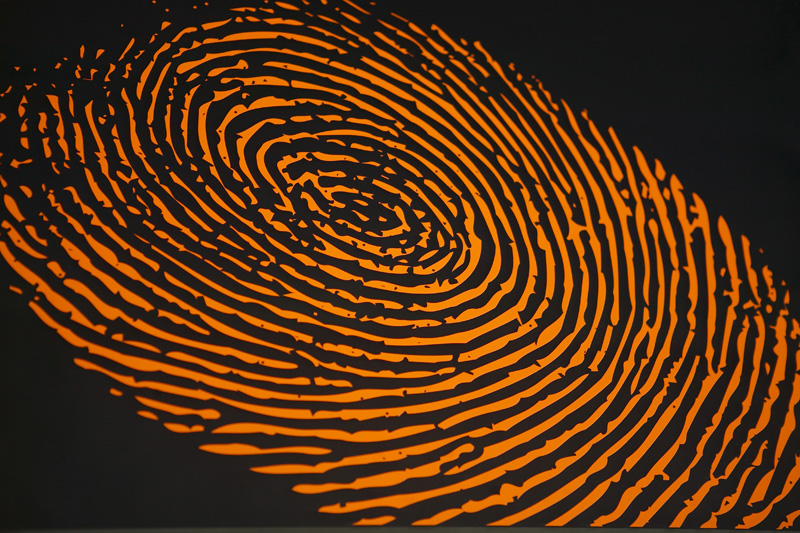