The city just agreed to pay $5.9 million to settle a lawsuit filed by the family of Eric Garner. It was a bad decision, but not a surprising one given the de Blasio administration’s track record of using the public coffers to keep Al Sharpton relatively quiet. Mr. Sharpton regularly uses the cover of “civil rights” protests to shake down organizations. He stood center-stage during the Central Park Five’s $41 million settlement with the City, and was photographed next to Michael Brown’s family in Ferguson, urging them to sue. As Garner’s daughter was secretly recorded saying about Mr. Sharpton, “He’s all about the money.”

It is still far from clear that the officer alleged to have used a chokehold on Mr. Garner did so; the grand jury didn’t think so.

The decision to settle the Garner family lawsuit—which was approved by the mayor but negotiated by Comptroller Scott Stringer rather than the city’s Law Department—was the result of two calculations: legal and political. That the family would have prevailed in its wrongful death lawsuit against the city was far from certain—especially since it would have taken place in front of a traditionally conservative Staten Island jury. Although the standard for plaintiff’s verdict in a civil suit is different from that required to convict in a criminal proceeding—a “preponderance of the evidence” versus “beyond a reasonable doubt”—there were other substantial hurdles the family would have had to clear.

Foremost among them was the degree of Garner’s “contributory” negligence. New York is a “pure comparative” negligence state, which means that Mr. Garner’s negligence—his illegal acts in selling loosies and resisting arrest—would be assigned a percentage of the total negligence, and subtracted from any total award granted by the jury, if any. It is still far from clear that the officer alleged to have used a chokehold on Mr. Garner did so; the grand jury didn’t think so.

But let’s assume a jury did decide there was negligence by the police department or EMTs who responded. How much should the family receive for Garner’s wrongful death? The damages allowed under New York law for a wrongful death are notoriously nominal, and essentially limited to funeral expenses, the value of a deceased parent’s guidance to a minor child, and conscious pain and suffering the deceased actually experienced between the time of the negligence and death. It has limits on lost wages, such as selling loosies and other ill-gotten gains, or any emotional suffering by the family—or the community.

So, while on the merits, it appeared to several negligence lawyers consulted that the city had a pretty strong case. Yet Mr. de Blasio’s Law Department—or more likely, the Mayor himself—decided they didn’t want to go to trial, and instead directed the Comptroller’s office to settle for a substantial sum. Doing so sends the wrong message. It screams that individuals can break the law, resist arrest, the police can act legally, and the wrong-doer’s family can collect millions from the city. The case should have gone to trial. It will also be interesting to see if any of the award winds up in Al Sharpton’s National Action Network. But that would require accurate record keeping by the Reverend; something he has rarely done in his entire career. And even Preet Bahrara might have a problem uncovering that one—though it is worth the effort. 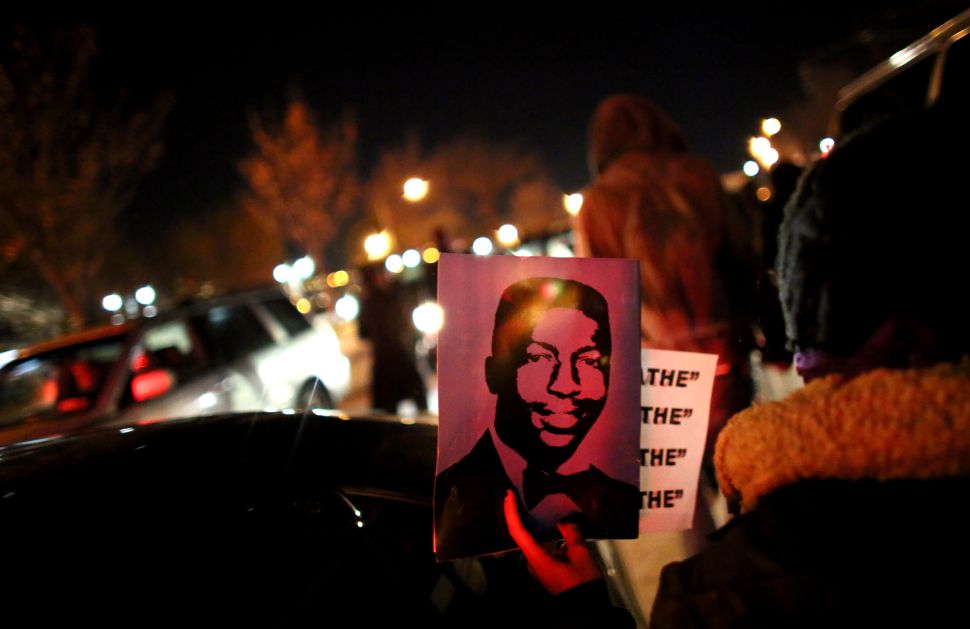