Adam Abdalla, for five years the right-hand-man to powerhouse public relations veteran Nadine Johnson on arts and culture clients and events, is starting his own consulting agency: Cultural Counsel.

Abdalla, generally well-known and well-regarded in the art world, has worked closely with such name clients as the Whitney Museum of American Art, The Garage Museum of Contemporary Art in Moscow, the [Peter] Brant Foundation, the Dallas Art Fair and the New Art Dealers Alliance, where he is a board member.

While the kaleidoscopic 40+-person agency certainly has key players beyond Johnson, particularly in events management, fashion and real estate, Abdalla was able to set himself apart quickly in the culture sphere with a strikingly signature look—bearded, slightly stout and smiling, with hair falling to his shoulders —and often indefatigable style.

Abdalla, a senior vice president, announced his departure and new venture in an email to a handful of art world colleagues, noting he was “extremely grateful” to Johnson and that she had given him “a world of opportunity.”

The Observer’s PR Power List 2014 ranked Nadine Johnson as one of the top 25 PR people in the city and noted her company, now in its 20th year, was a “force behind some of this year’s most-talked-about happenings, including the Chanel Rodeo Show with Karl Lagerfeld, the highly anticipated Jeff Koons for H&M launch and Fifth Avenue flagship store launch, and Aby Rosen’s resurrection of the Diamond Horseshoe.” The story added: “The firm also added very happening Chelsea Hotels, Ace Hotels and Neuehouse to its roster.”

When Abdalla left his previous employer Susan Grant Lewin Associates, in 2010, at least one of his major clients followed, eventually: the Miami Design District.

No news yet on who he will rep at Cultural Counsel. 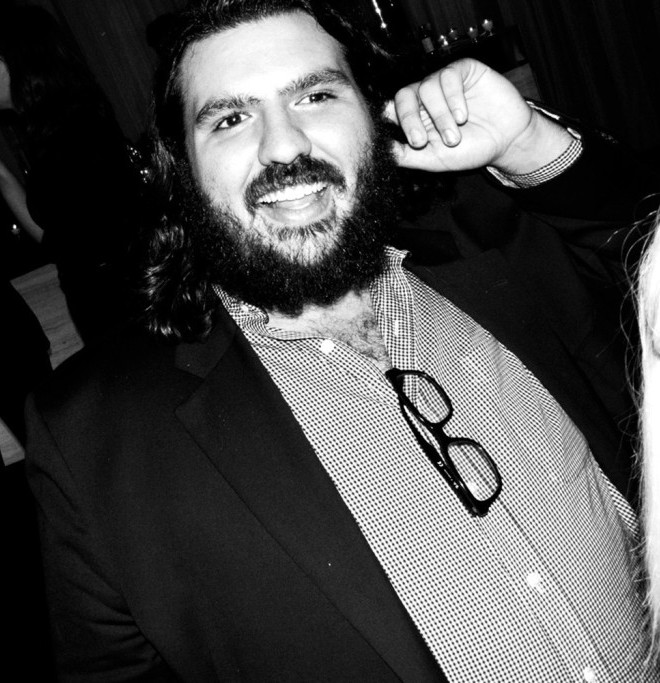