Sotheby’s had its best Contemporary European sale ever this week, outpacing Christie’s with over $230 million (£148 million) in combined sales.

Two paintings by the now-super-hot Francis Bacon garnered nearly $47 million (£30 million) together, each hitting the high end of their estimates. A David Hockey painting titled Arranged Felled Trees from 2008 more than doubled its estimate, with the sale price ticking in at $5.3 million (£3.4 million). There were also new auction records for Portuguese storybook painter Paula Rego and the angsty brit painter Frank Auerbach.

The buoyant sales were attributed to an influx of new buyers, proving that there’s no shortage of money (or interest) in contemporary art at the moment.

The news wasn’t exactly bad for Christie’s, which still reached over $148 million (£95 million) at their June 30 Post-war & Contemporary evening sale. The house, usually on top, sold two Bacons at their high estimate, an early Warhol painting titled Five Deaths, which went for far over its estimate, for $5.2 million (£3.4 million), and works from Martin Kippenberger and Chris Ofili, among others.

But some lots were not so strong, particularly auction golden boy Gerhardt Richter, who had some less impressive examples of his oeuvre on the block.

Phillips did well with what they had on June 29 and 30, as well, and the smaller house seems to be gaining a foothold internationally.

Regarding our picks from a week ago, Jonas Wood continued his incredible tear, blowing away estimates even for lesser works, and R.H. Quaytman did fine, particularly the large piece at Christie’s, which set a new record for the artist at over $900,000. Tony Lewis’ delicate graphite drawings surprisingly failed to sell with a higher estimate, but at the end of a long record-setting season, it’s likely that buyers were exhausted and over-budget.

Despite that fact, the art market continues to look strong, as records continue to fall. All aboard the crazy train! 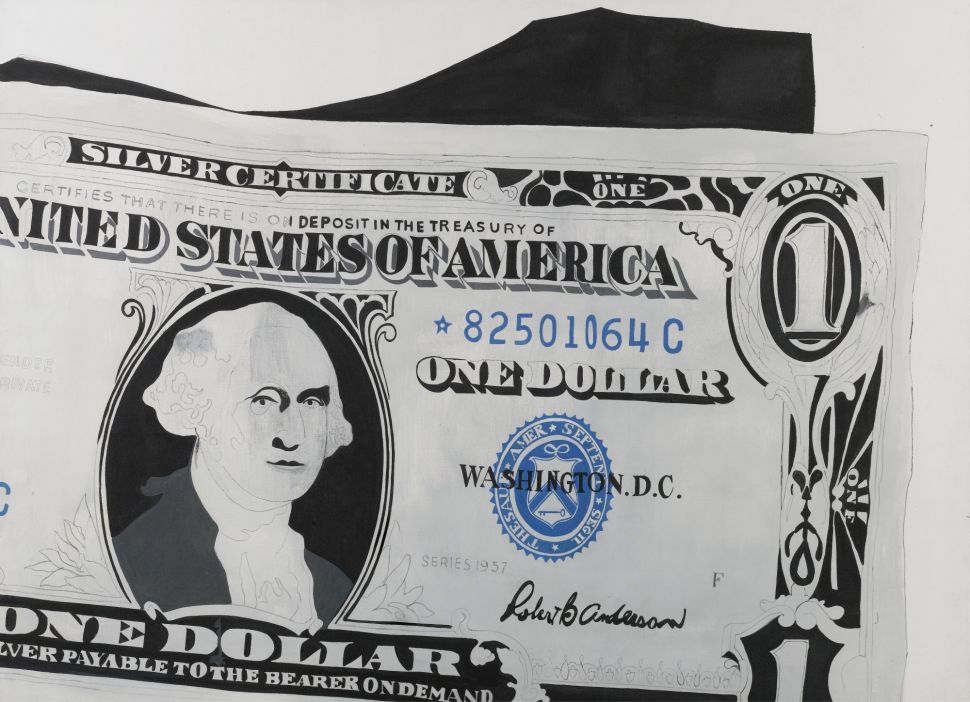