The whole point of meeting a source at a bar is to get him (or her) in as relaxed a mood as possible in order to talk.

Midway into the conversation the source began slurring his words, eyes fixed on the empty beer bottle in front of him on the bar top. The dead, almost cross-eyed look in his eyes with just a clinging hint of curiosity for the unknown suggested that the empty bottle might as well have been a lacquered Buddha statue on sale in Chinatown for $5.99.

Now, thought PolitickerNJ, is when the fun begins.

“I really don’t have a good feeling for Hillary [Clinton],” the source blurted a moment later. “There’s something about her.”

A second source was already nodding vigorously. “No energy,” he said.

“No energy,” the first source affirmed, adding, “I know this because I’ve been in campaigns where I projected that sense of not wanting to be there. I see that in her now. She hasn’t lost weight for one. You’re supposed to get that done before you hit the campaign trail. She hasn’t done it.”

“She’s going through the motions,” the second source put in.

“Through the motions,” the source confirmed.

Both agreed that Republican contender Donald Trump – contrary to popular belief – is a good thing for the GOP.

“Works the craziness out early,” said the first source. “I know most don’t agree. But I just sense the lack of excitement on Hillary’s part. It’s – I hate to say this – a little like it was in 2008.”

“No energy,” the second source put in.

Big nod from the first source.

There was almost a toast at that moment to former Maryland Governor Martin O’Malley, another 2016 candidate for president, neutralized, or so it seems, by progressive U.S. Senator Bernie Sanders (D-VT).

Then there was simply the acknowledgment, without ceremony, that O’Malley was toast.

“No where fast,” one of them said, and the other just nodded wearily. 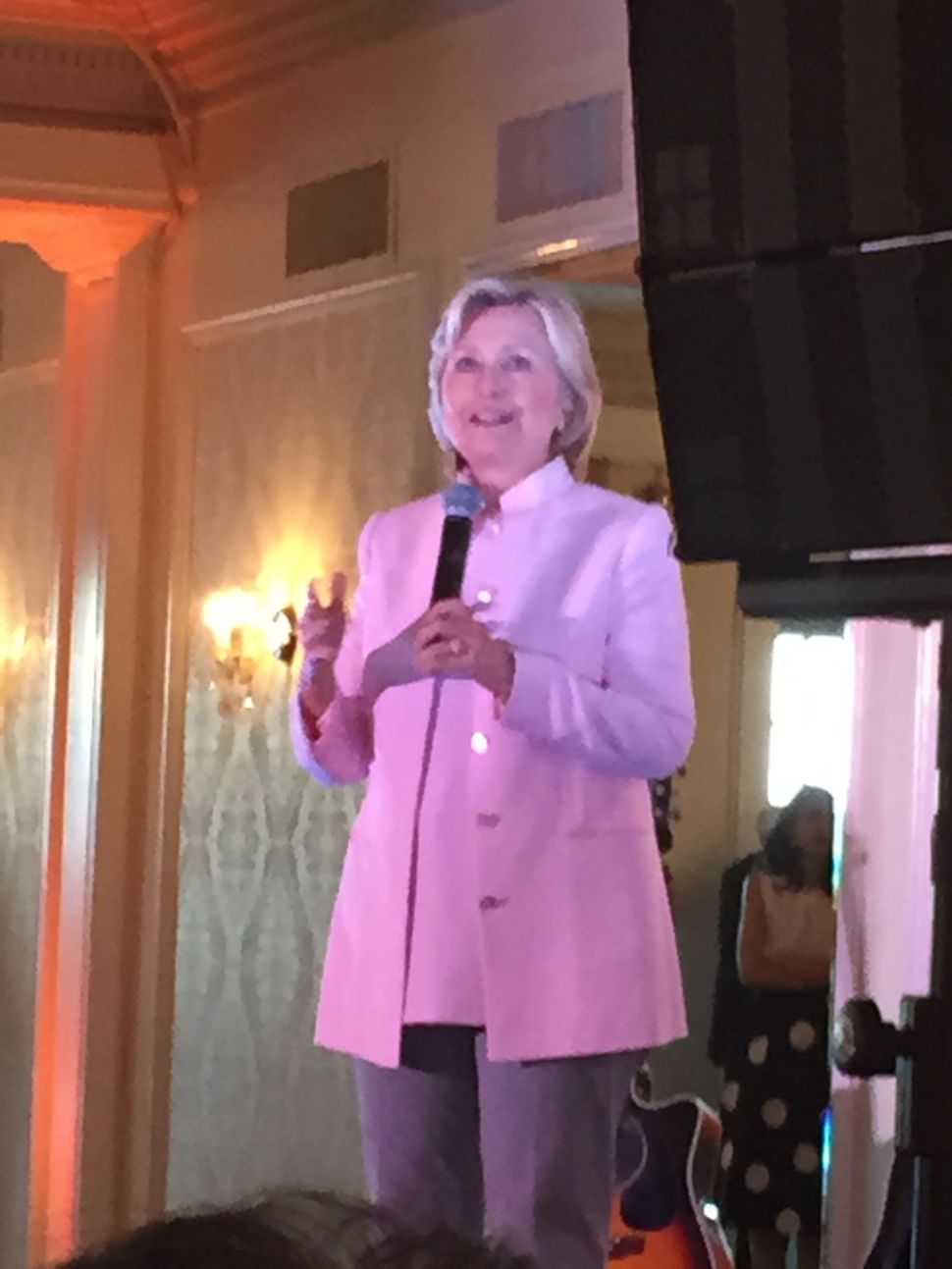