Going for the gold, again: Stella McCartney will be outfitting Great Britain’s olympic team for the 2017 games in Rio de Janeiro. This is the second time she’s been tapped to design the award-winning kits. via Fashionista

Bag man: Manolo Blahnik is easing into the handbag realm with his very first purse collection. Focusing on evening bags, the designer will be repurposing some of his most well-known designs into a carryable form. via Vogue Louis in London: An Instagram-friendly exhibit focusing on the Louis Vuitton Fall 2015 ad campaign will be arriving in London on September 21. For those looking for some LV swag, there will be free posters and stickers handed out. via Dazed Digital The mani luminary: Meet Essie Weingarten, the nail polish mastermind behind the most recognizable bottles of polish in the salon. via Fortune Band of Revivals: Scott Sternberg might not be affiliated with the brand Band of Outsiders anymore, but the label won’t be disappearing. A Belgian company bought the intellectual rights and remaining inventory, with plans to keep the brand alive here and overseas. via The Cut 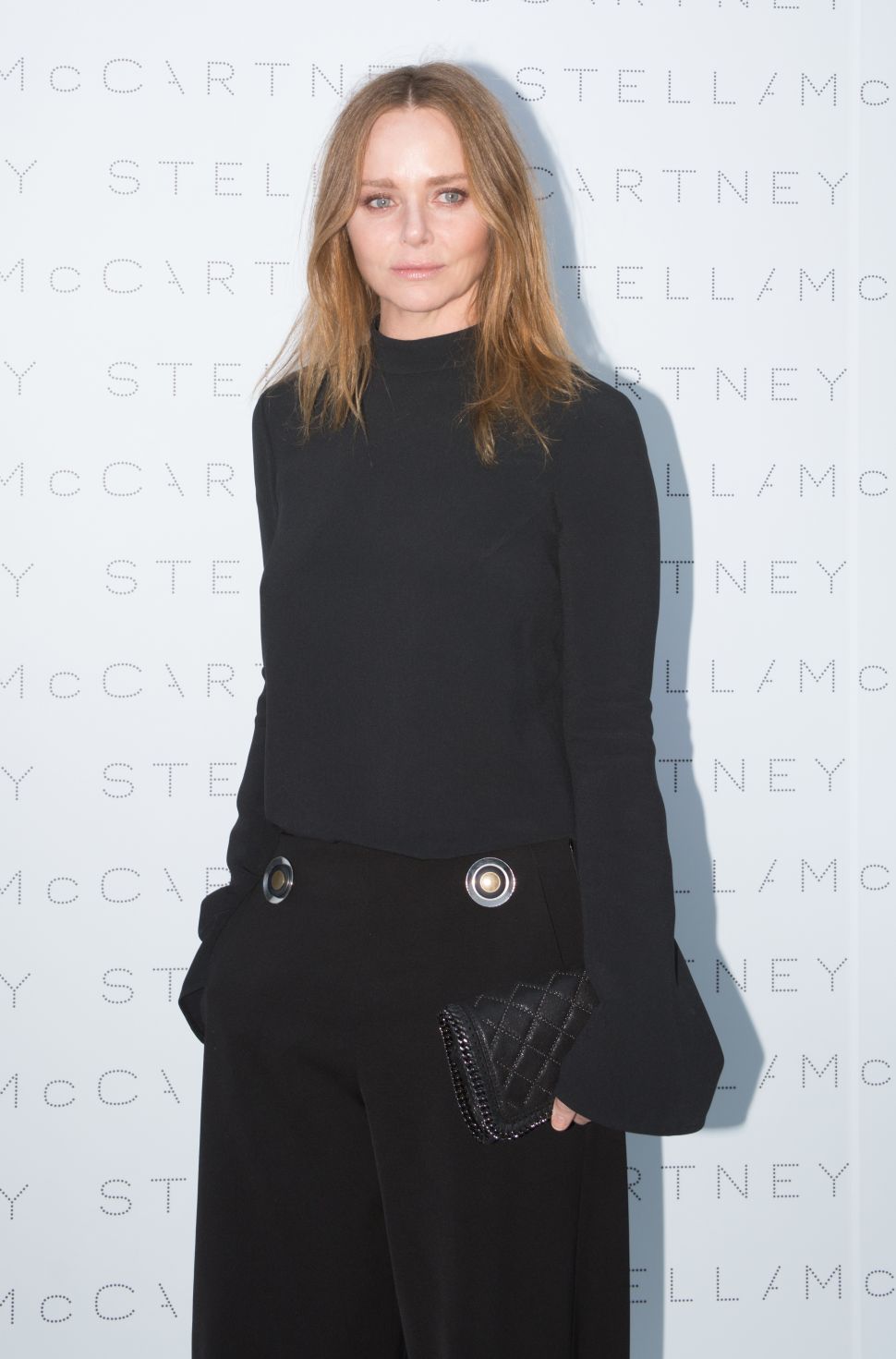