In 1991, thieves raided a Beverly Hills home and absconded with over $1 million in artwork, including a significant editioned work by French sculpture Auguste Rodin, titled Young Girl With Serpent. Now, 24 years later, the work has been recovered and offered back to its previous owners, according to London-based group Art Recovery International.

The theft was traced back to the owner’s housekeeper, who had sold a duplicate set of keys to the residence for $5,000 to thieves. After discovering an existing arrest warrant for the housekeeper issued in Switzerland, the Beverly Hills police tracked the employee to a Miami hotel and arrested him poolside not long after the theft.

But the Rodin sculpture stolen in the raid didn’t surface until four years ago when a consignor brought it to Christies London with the hopes of selling it in a February 2011 auction. While researching the piece, and through cooperation with the London police and Beverly Hills police, Christie’s uncovered the work in Interpol’s database (now part of Art Recovery’s ArtClaim database, according to the company). The piece was then shipped to Christie’s in New York, where it stayed for four years during lengthy back and forth negotiations between Interpol, the consignor, and the owner’s insurer’s, until Art Recovery was appointed to lead negotiations.

According to Art Recovery CEO Christopher Marinello, once the insurer was contacted the case was solved within 30 days. The consignor relinquished title to the work and it was offered back to the original owner’s family who declined to reacquire the piece. The work will head to auction in November.

“This case was a perfect example of public and private sector collaboration,” said Mr. Marinello in a statement. “We are extremely grateful for the steadfast determination of the Beverly Hills Police Department, and in particular the perseverance of Detective Michael Corren, in keeping this case open for 24 years and seeing through its resolution.”

Mr. Marinello told the Observer that the authenticity of the sculpture—issues with Rodin forgeries have plagued the market in the past—was verified by Christie’s, and that the work had “impeccable provenance” and was purchased by the original owner from a collector well-known for their Rodin collection. He also explained that several other important works from the theft remain missing, including a version of Rodin’s famous sculpture The Kiss, several other sculptures by the artist, and a valuable collection of jewelry. 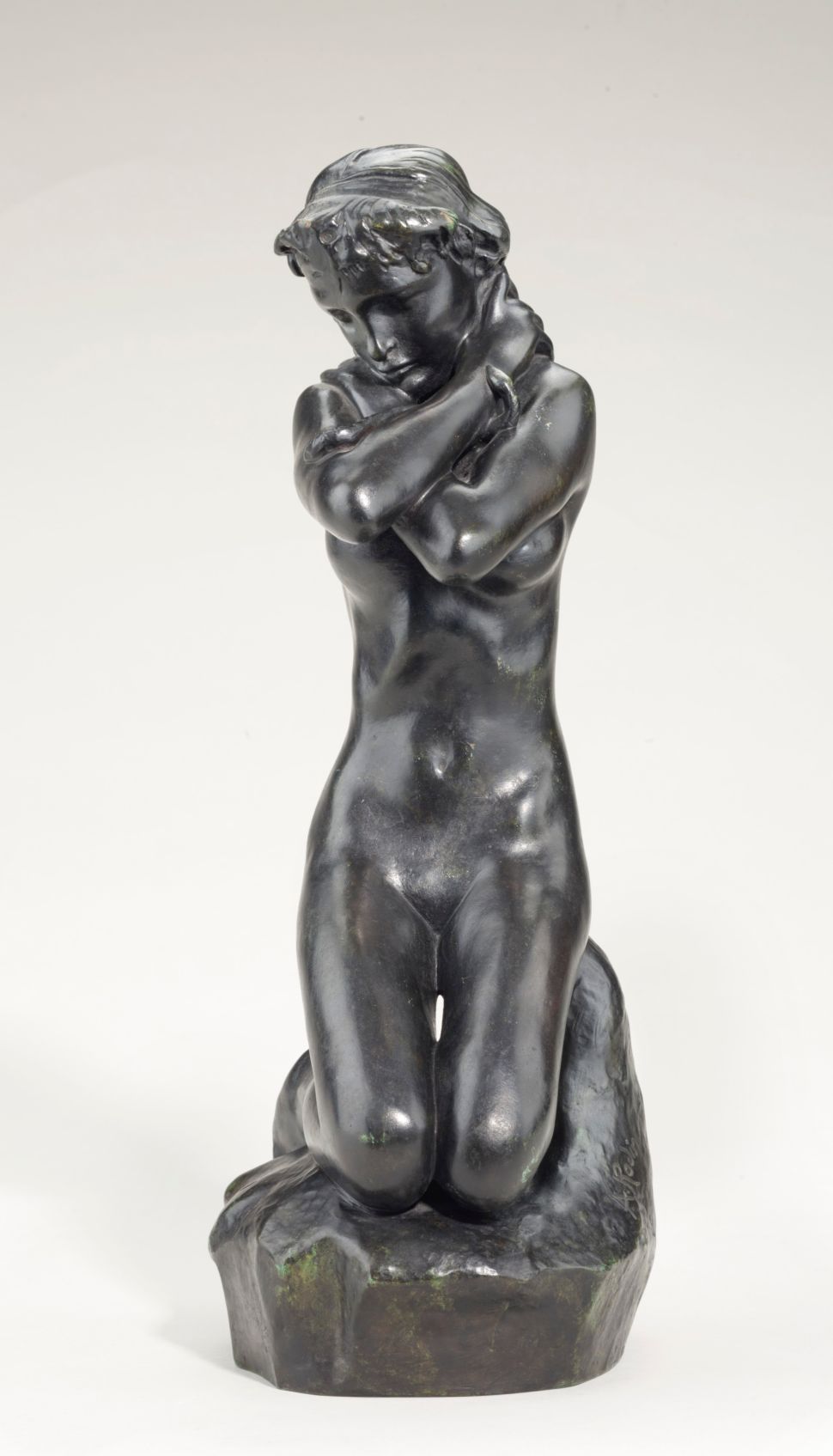