Senate President Steve Sweeney (D-3) in the coming weeks intends to demonstrate the capacities of his power in jump ball counties with a series of legislative roundtables around the state, starting in Bergen, widely seen as a 2017 gubernatorial battleground.

Sweeney is specifically targeting county leaders but using his relationships with senate colleagues to craft a county-state level quilt.

Yesterday, Sweeney reached out to Bergen county-level lawmakers from both parties in a request for them to participate in his upcoming policy session.

“As a former county official, I know firsthand that some of the best ideas advanced in our state begin at the county level,” Sweeney wrote. “County leaders truly have the pulse of our state, and I look forward to hearing your ideas about how we can work together to improve New Jersey.”

Bergen politicians know what this is about, one insider acknowledged to PolitickerNJ, noting Sweeney’s efforts from his home base of South Jersey to build North State good will. But why not participate, the source added, Sweeney remains the senate president and in a position of power. 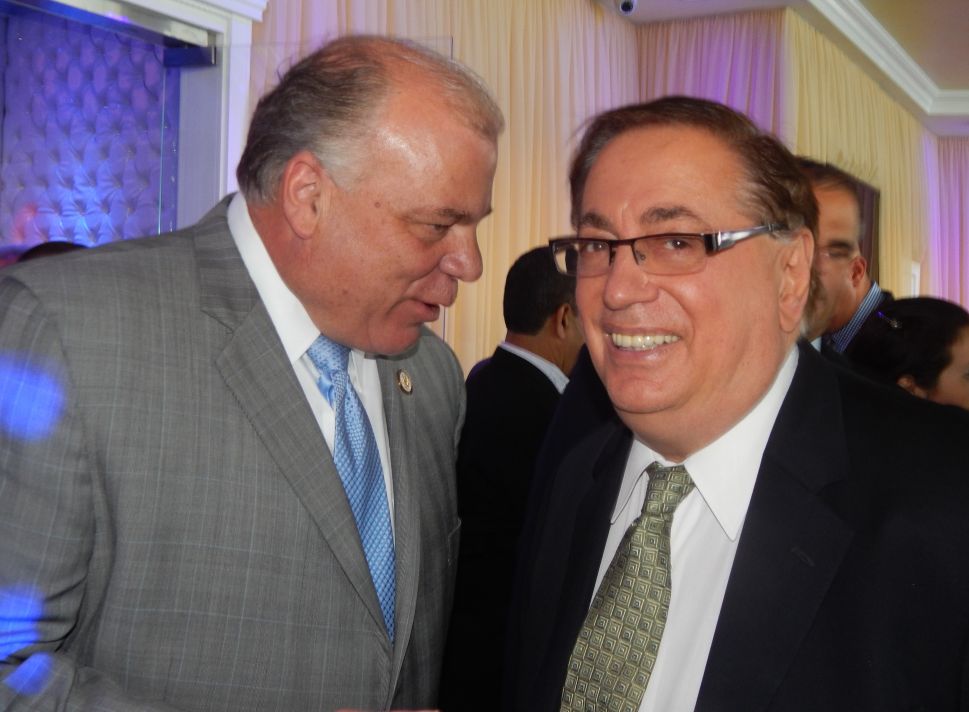