Swinging Sixties London – Photography in the Capital of Cool is in full swing at the Foam Gallery in Amsterdam. From mini-skirts to the Beatles, the exhibit celebrates the British capital’s cultural renaissance during the Post-War era.

By the mid-1960s, London was teeming with baby boomers— 40 percent of the population was under 25. Such a society, driven by youth and unburdened with war, made London a fertile breeding ground for celebrity and pop culture, where icons including Twiggy, Mick Jagger and Jane Birkin rose to fame. There’s a reason why in April 1966, Time devoted a whole issue to London, ‘the Swinging City,’ the exhibit’s namesake.

The show runs at Foam from June 12 to September 2, and was curated by Zippora Elders. 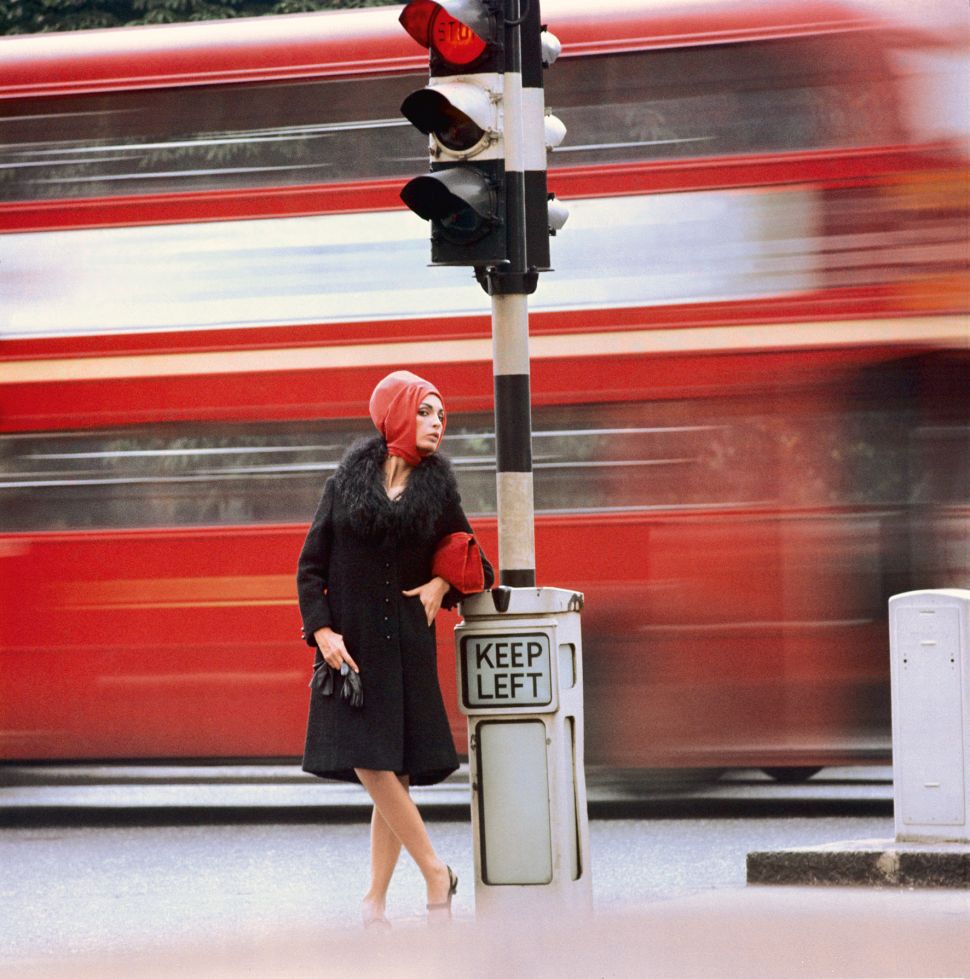