HACKENSACK—Bergen County Executive James Tedesco says that his seven months in office have, so far, been productive. Using his success last year as a barometer for the upcoming election in November, Tedesco says he believes that the Democratic Party will undoubtedly remain strong in Bergen County.

In November, three Democratic members of the Board of Chosen Freeholders—Vice Chairman Steve Tanelli, Freeholder Tracy Zur, and Freeholder Thomas J. Sullivan Jr.—will be up for reelection. According to Tedesco, though Republicans are showing strong support for their challengers John Mitchell, Daisy Ortiz-Berger and Ken Tyberczy, the fact that Bergen County residents “want progress,” means that leadership is not likely to change in the county.

“The Republicans may be united but we are going to win,” Tedesco said at a Wednesday event at Hackensack High School to announce a new initiative with JerseyOn that improves at-home internet connectivity for students in need.

Tedesco said, “I think this year we have been extremely successful so far and voters know that if they want to see that continue, it they want more progress, they are going to have to keep Democrats on the board.”

Tedesco believes voters will be hesitant to vote for Republicans at a time when he feels Democrats are spearheading positive changes in areas like education.

“We are living up to the promises we made during the campaign and will continue to do so,” he said. 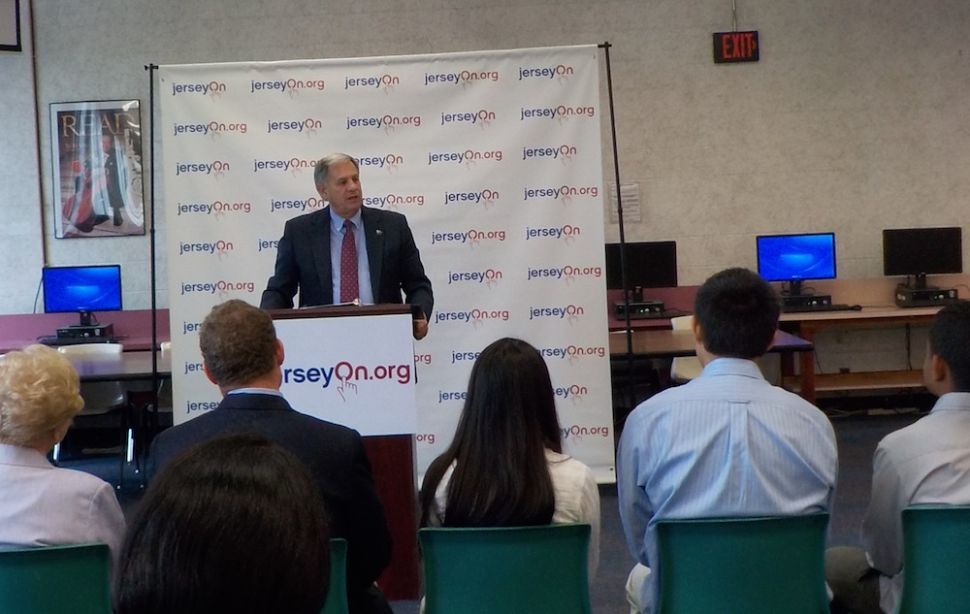