The Dalai Lama said recently that President Obama looks like a monk. Recent strategies suggest he has been reading the mysterious texts which awakened China thousands of years ago, like Lao Tze’s The Tao de Ching and its later offspring, The Art of War by Sun Tsu.

Aparently on a new Taoist tact, Obama has mystified friend and foe alike by “leading from behind” in the dealings on the Iran agreement. We’ll have to wait years to see the outcome, he says enigmatically. Like Zhou Enlai, Mao’s right hand man, when asked what he thought about the French Revolution. “It is too soon to say,” he answered.

We’ll probably have to wait centuries. Putting Secretary of States Hillary Clinton and John Kerry on the case and following up with Vice President Joe Biden, the intrepid three who collectively advanced the ill-fated invasion of Iraq, the Libyan liberation and the general catastrophic mayhem throughout the Middle East is visionary.

Instrumental to the Sun Tzu strategy is the subtle engineering of primary symbols.

Instrumental to the Sun Tzu strategy is the subtle engineering of primary symbols. Like when China suddenly builds a 984-foot airstrip in the Spratly Islands, in shooting distance of Japan, the Philippines and Southeast Asia. It sends the desired message. And the message is this: The China century has begun. We are in change.

It is a master propaganda structure which works like a challenging dream; one without words but with a few gargantuan images, which reach deep into the unconscious.

And that is precisely the situation Texas faces this week and in days following as a vast movement of federal troops head conspicuously across the Southwest on a supposed training mission in full combat regalia.

Although the newspapers will tell them not to worry, you Texans are all paranoid anyway, the symbolism will leave the deepest impression. And that is the intended effect of Jade Helm on Texans, especially those unreconstructed secessionist Tea Party rebels which seem to flourish there. As it is externally with China’s buildup in the South China Sea, so it is internally with Jade Helm. Washington is telling Texas: It is not really your backyard, it is ours. And we will do there what we want with it.

Not now and maybe not soon, but surely in the abstraction that is the future, young American women and men will be called to war against China, bound to serve by treaties and agreements old and current. The original agreement on pending war in the Pacific, The Treaty of Mutual Cooperation and Security between the United States and Japan was signed in 1952, before Kentucky Senator Rand Paul and Barack Obama were even born.

Senator Paul might review these situations – including military understandings rumored to be included in the Trans-Pacific Partnership – before the new war starts. The Pentagon has long been in preparation. Treaties should not be made for a future generation to fight, kill and die for without that generation’s say. Just as future generations should not be taxed to pay the bills of the long dead.

Likewise, those born free in Texas today are bound by treaties written almost 250 years ago. Jade Helm is in Texas today because rising generations born since World War II have issues now on immigration, their borders and the fate of their state. Existential questions on what it means to be a Texan and what it means to be an American. And which comes first. It makes perfect sense that they do.

“Make no mistake – border security is a federal responsibility,” former Texas governor Rick Perry said this week, “but when I met with President Obama last year and it became clear he would not act, I told him if he would not secure the border, Texas would.”

But the issue is unresolved. The state of Texas has no constitutional right to as Perry said, “secure the border.” And Perry as governor could not, did not, do it.

It should be elementary that a state that cannot control its borders can not really be called a “state”. It is not really a place. It is a “special economic zone” in a growing “Nonstate World” – a world of unrelated others united only by watching Ellen, its fate determined by invisible and nameless economic policymakers far away; a relationship not as different for Texans today as Tibet’s is to China.

Today, Texas has no existing legal recourse. To solve their problem, must find a new approach.

As Tolstoy saw it, it is possible to meet the world’s changes without conflict. A regional council of Southwest and middle state governors, led by Greg Abbott, the governor of the largest regional state, Texas, could begin to accommodate this. A Jeffersonian perspective advances decentralization and decentralization awakens today like a prairie fire in Texas and the Southwest. It will carry the century. 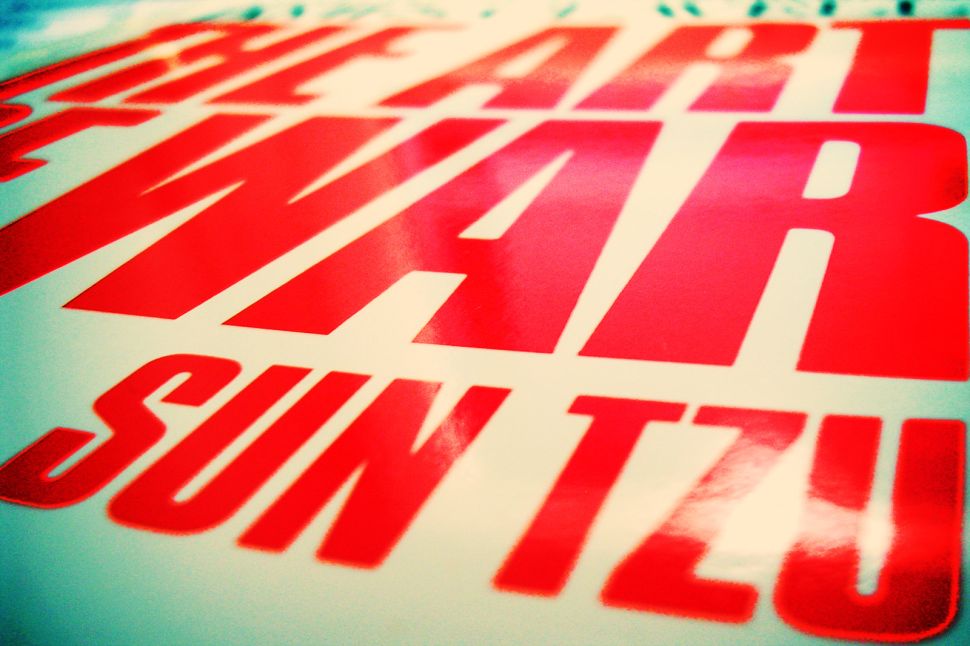